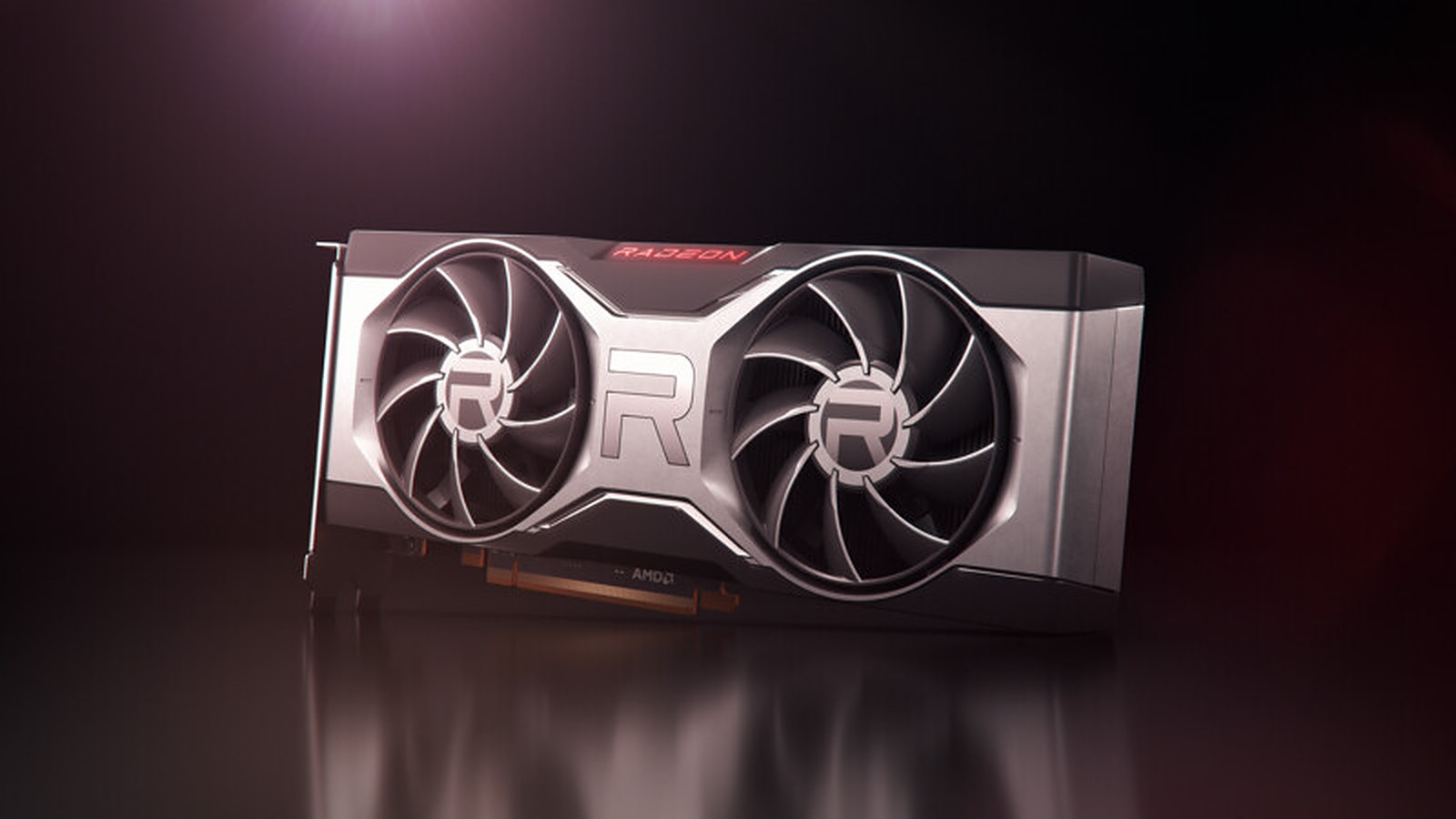 AMD will be sharing details on its “next-generation image upscaling technology” at GDC 2022. Details will be given during one of AMD’s Sponsored Sessions titled “Next-Generation Image Upscaling for Games.”

During the Sponsored Session, AMD will provide details on the results of its research in next-generation image upscaling technology and how it applies to gaming, according to AMD GPU Open via VideoCardz. Details are slim and there isn’t any evidence to support this being a full reveal for FidelityFX Super Resolution (FSR) 2.0.

Looking at FSR’s performance, there’s a little left to be desired. Although FSR strives for better performance, being algorithm based and competing with the AI-based DLSS is a tall order. It’s apparent that DLSS produces better image quality and performance in many cases, but the potential for FSR is there, especially since its a GPU agnostic technology, which informs a great deal of its appeal. Still, the performance and image quality if difference is fairly apparent in God of War.

If anything, AMD will likely share a look into new techniques and methodologies it will implement in its next-gen image upscaling technology.

“A little later in the morning Colin Riley and Thomas Arcila will take us through their talk on Next-generation image upscaling for games,” reads the release. “This session will cover some of AMD’s latest research in image upscaling technology, as well as how this technology could help improve the gaming experience.”