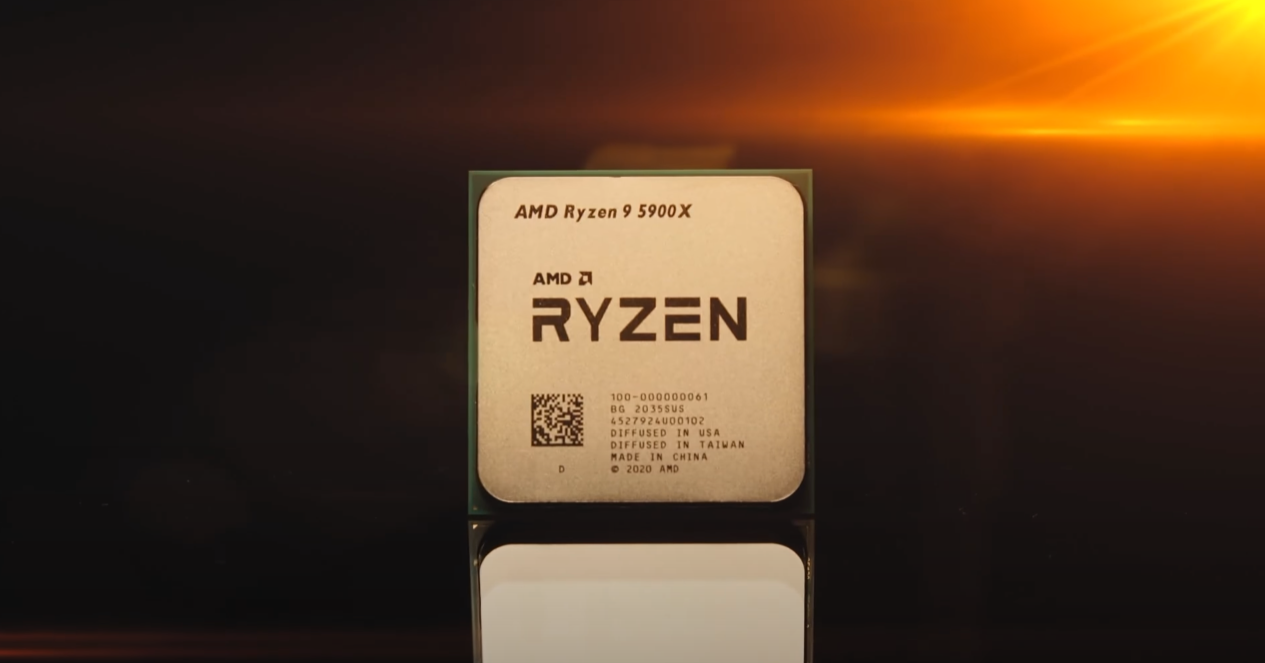 AMD has officially unveiled the details for its 5000 series processors, which will be available starting on Nov. 5.

All of the new information came out of the AMD Gaming Event 2020 today, showcasing the newest desktop CPUs and their early benchmark results.

One of the main focuses of the presentation was the Zen Three architecture that this new AMD line is based on. According to AMD’s marketing director Robert Hallock’s portion of the event, the Ryzen 9 5900X will be a significant improvement over previous AMD models and the Intel equivalents.

AMD claims that its new chips will provide a 26 percent improvement on average just based on the Zen 3 architecture being a massive upgrade from Zen 2. And in the comparison graphs, AMD’s benchmarks show that its base 5900X will outperform Intel’s new Core i9-10900K chip pretty much across the board, with it only being outperformed in running Battlefield V at 1920/1080 resolution.

Obviously, the 5950X is set to perform even better than the great pre-release numbers shown by the 5900X, but you should probably still wait for third-party benchmark tests before jumping on the new CPUs if you don’t know what you are looking to get out of them specifically. 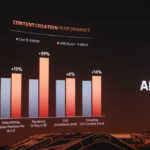 Here are all of the prices for the new 5000 series, which will all be available on Nov. 5.

For more details about the 5000 series of processors, you can head over to AMD’s official website. There is also going to be another announcement on Oct. 28 for the new Radeon RX 6000, which will be the company’s answer to Nvidia’s RTX 3080 GPU.