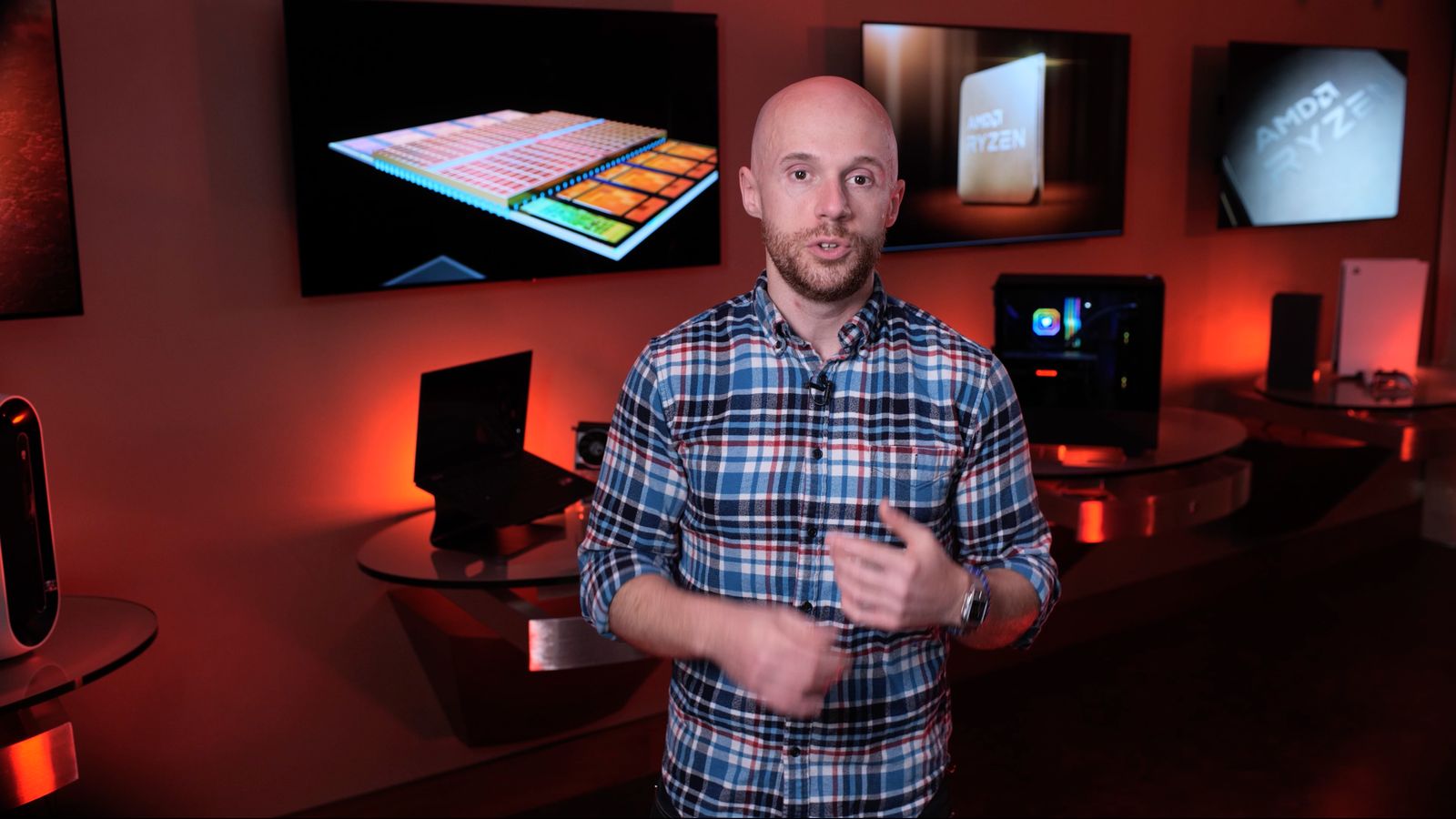 The wait is finally over. After months of being behind Intel’s Alder Lake CPUs, AMD has fired back with their 3D V-Cache powered 5800X3D—and the company has a few other chips to go with it.

The 5800X3D was officially unveiled at CES earlier this year, along with a deep dive into the new 3D stacking technology for the chip’s L3 cache. AMD has been silent about when the CPUs will actually land in consumers’ hands, however, as well as how much consumers can expect to pay.

Today, the company confirmed both bits of news—as well as pricing and availability around five other CPUs, three based on AMD’s Zen 3 technology, and two based on the older Zen 2 architecture.

The Ryzen 5800X3D will launch at a recommended retail price of $449 in North America. Regional pricing wasn’t available at the time of writing, although it’s expected to be released within the next couple of weeks. The 8-core, 16-thread CPU will “be on-shelf globally” from April 20, although AMD didn’t specify when preorders would go live.

Despite rumors prior to launch suggesting otherwise, AMD did confirm to Dot Esports that the 5800X3D would support “memory and infinity fabric overclocking.” Exactly how much headroom you’ll get is a mystery: no two CPUs are the same, and it’s liable that the 5800X3D will be pushed to its limits, much the same way the 5900X and 5950X were.

There’s a ton of other Ryzen chips, too

It’s not just the 5800X3D that’s launching in April, though. AMD confirmed under embargo that there would be three new 5000-series CPUs, and three 4000-series CPUs to contend with as well.

All of the new CPUs will be priced at $299 or less, offering plenty of competition against Intel’s more affordable i3 and i5-series CPUs. The cheapest new offering is the Ryzen 3 4100, a 4-core 65W chip starting at $99 that tops out at 4.0GHz.

Here’s the full list of new CPUs launching alongside the 5800X3D, all of which will launch worldwide on April 4.

Older Ryzen motherboards are getting updates

AMD had one last announcement for PC owners. Users of X370, B350, and A320 motherboards will be able to install Ryzen 3000 series, 4000 series, and 5000 series CPUs in their PCs from April with a supporting BIOS update.

The motherboard updates have to be issued by each individual manufacturer, so there’s no specific release time for when your individual motherboard maker will have an update available. AMD, however, advised that it will issue firmware to vendors by April, with new firmware to roll out to the public sometime after that.