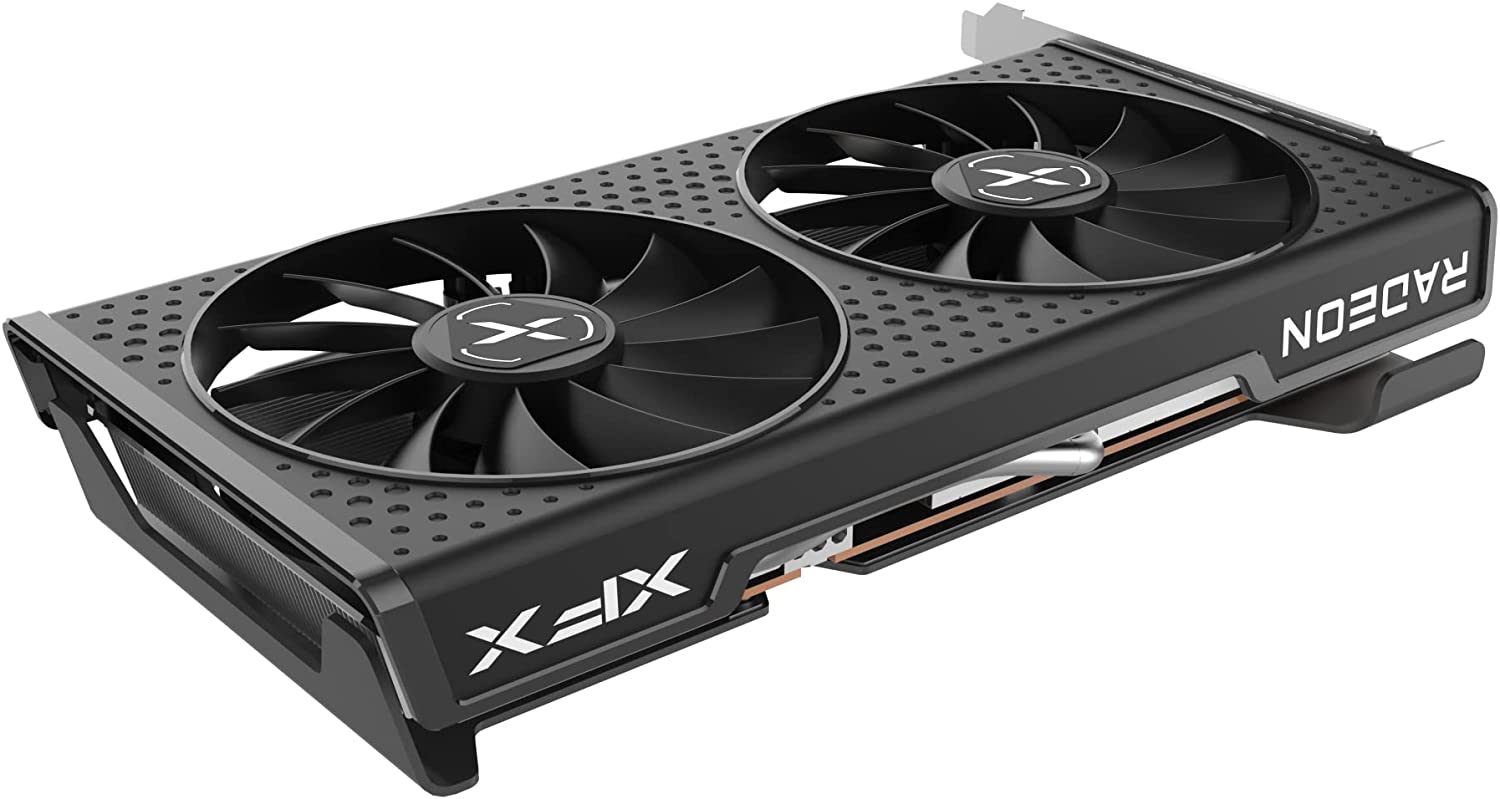 It’s been a tumultuous launch day for AMD’s entry-level RX 6500 XT graphics cards and it looks even rougher after Guru3D published its average frame rate findings.

Following some controversy surrounding a pulled blog post, things aren’t looking up for AMD as more reviews roll in. One of the most eye-catching results comes from Guru3D’s review in which it clocked Far Cry 6 running at 17fps in full HD in Ultra settings. While the Ultra settings seem like a big ask for an entry-level card, Nvidia’s much older GTX 1650 Super card hits 59fps.

Looking at an older game, Guru3D’s RX 6500 XT results in Shadow of the Tomb Raider are slightly more even keel with the GTX 1650 Super, though that isn’t saying much. AMD’s RX 6500 XT nets 64fps with the highest details enabled. Hitting the 60fps mark is a solid result but the game was released in 2018 and the RX 6500 XT still finds itself behind the much older GTX 1650 Super by two frames per second. These results look particularly rough considering the company’s blog post denouncing 4GB VRAM as a viable gaming solution.

AMD’s RX 6500 XT launched with 4GB VRAM, a 2.6GHz base clock, and a 2.8GHz boost clock. The GPU manufacturer’s RDNA 2 graphics architecture also makes the newest entry-level card capable of ray tracing. AMD’s RX 6500 XT has a set MSRP of $199 but costs from $279 to $300 and varies based on the seller and model. To no one’s surprise, launch day stock is limited.