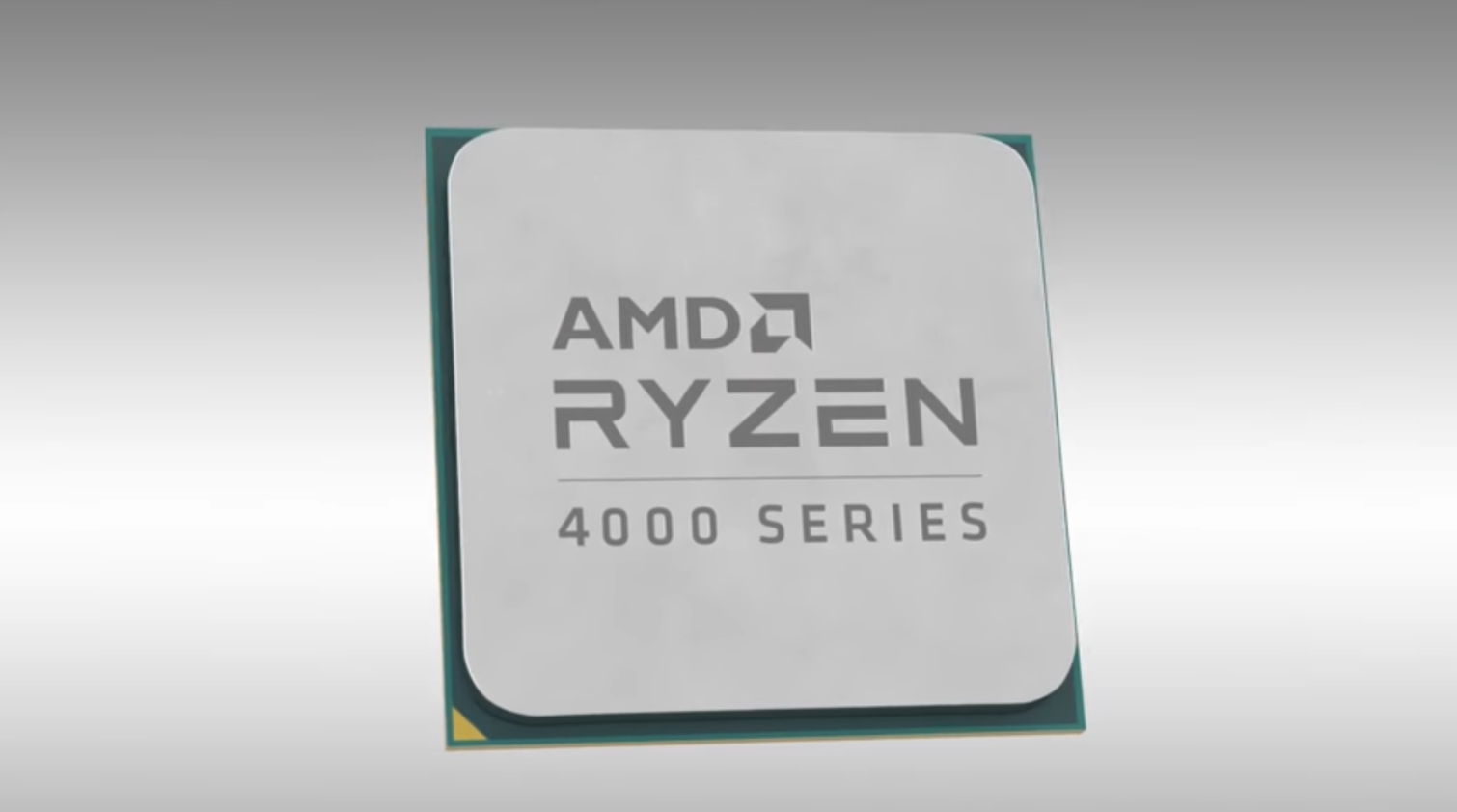 AMD is showing off its new Ryzen 4000-series accelerated processing units (APUs), which are code-named Renoir and looks like they might become another solid option for anyone looking to build a PC on a budget.

This new lineup of six processors will debut first in original equipment manufacturer (OEM) pre-build systems, but AMD has confirmed separate processors will be available in the future.

The three new CPUs are the Ryzen 7 4700G, Ryzen 5 4600G, and Ryzen 3 4300G, with GE variations also coming for each as expected. AMD’s new line is a direct upgrade over the previous Ryzen 3000-series that work as a top-level CPU while also providing integrated graphics to bring down costs.

For extremely intensive tasks, you would probably still want a separate graphics card, but this new set of chips will serve as alternatives for anyone who is gaming on a budget.

Based on the information provided by AMD, it looks like users will reliably be able to get around 60fps on up to medium settings for most current-gen games while running them at 1080p, though no examples were actually provided in AMD’s press release. You might need to drop down to low settings for some of the newer, more graphically-intensive games, though.

When comparing the newer Ryzen 5 4600G to the previous 3400G CPU, the newer chip performed 21 percent better in single-threaded performance, and that number jumped to 94 percent when testing the multi-thread performance. The real standout card is the Ryzen 7 4700G, which is the first Ryzen 7 APU in this form, which has a 152 percent increase in multi-core and 19 percent increase in graphical performance over that same 3400G model.

AMD also provided tests comparing the Intel 9th Gen CPUs to its new lineup, showing that the 4700G outpaced even the Core i7 9700 in each of the tests for single-threaded, multi-threaded, and graphics performance.

Further testing would need to be done to compare just how well these 4000-series processors actually stack up to the other options available on the market for PC builders, but AMD says more information on its newest line will be available soon.