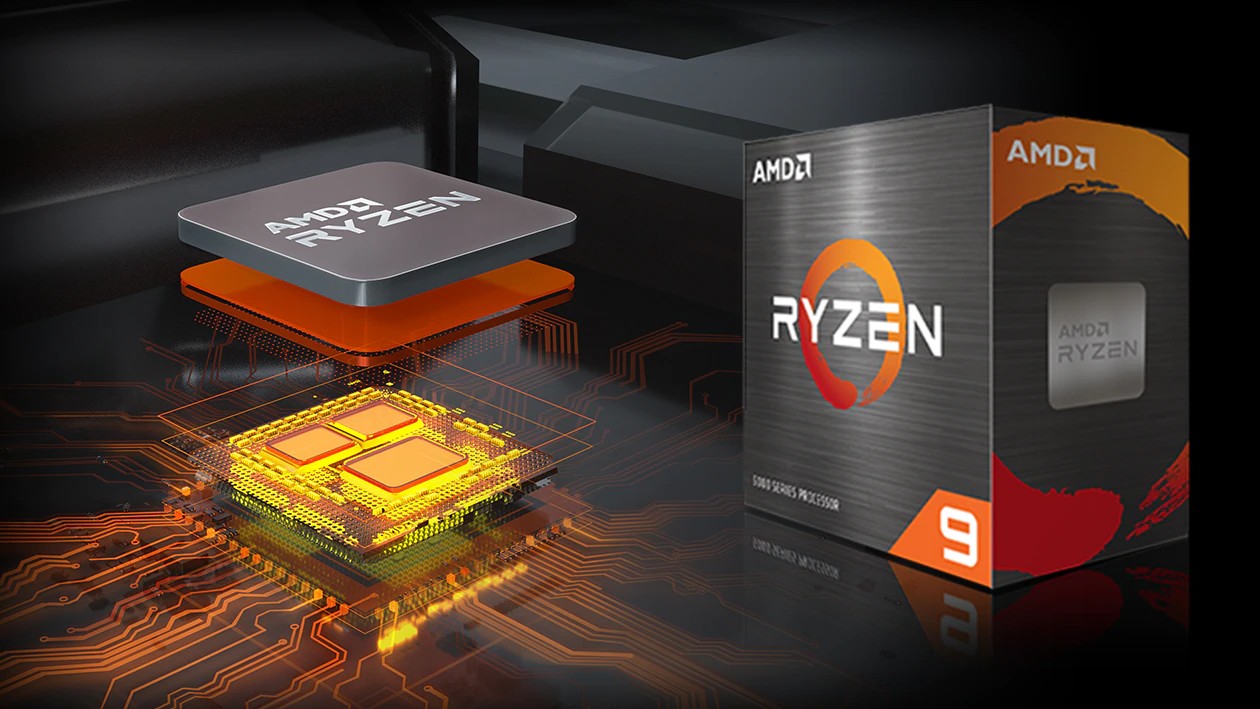 AMD has reportedly broken one of its market share records that’s stood since 2006 to continue its resurgence in the CPU market. The company controlled 25.6 percent of the x86 processor market in 2021’s fourth quarter, beating its previous best of 25.3 percent, according to a CPU market share report from Mercury Research via Tom’s Hardware.

Last year was a bumper year for the x86 market and overall revenue for all companies jumped up by 10.7 percent from 66.6 billion to 74 billion. The increase in sales also benefitted Intel and Arm, but AMD came out on top with a higher market share than ever.

One of the reasons for AMD’s growth in the x86 market is because it supplies the CPUs and GPUs in the latest PlayStation 5 and Xbox Series X/S consoles. These consoles have been a hit with consumers, with the PlayStation 5 racking up over 17 million units sold and the Xbox Series X hitting around 12 million despite availability issues.

Another factor that played a part in AMD’s success is the strength of its Ryzen CPUs. Its Ryzen 5000 offerings comprehensively beat Intel’s 10th and 11th generation processors for performance, although the tide seems to be turning with the current 12-generation Alder Lake series.

Despite its strong overall growth, AMD’s market share in the desktop market fell 16.2 percent after Alder Lake’s release. That’s to be expected, though, and AMD will be striking back later this year with the refreshed Zen3 CPUs featuring the new 3D V-Cache stacking technology.