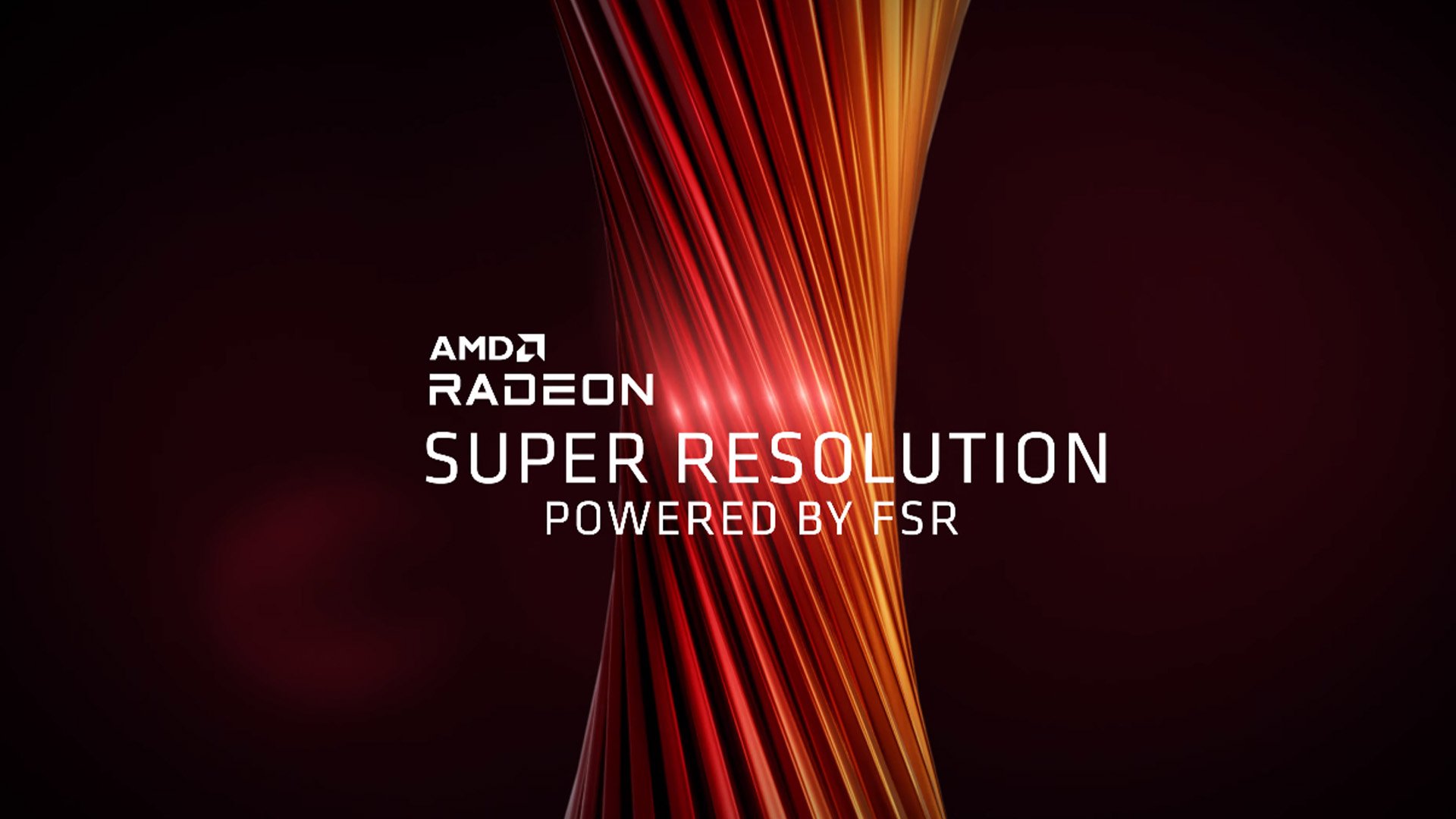 AMD has released its Radeon Super Resolution image upscaler in its latest Adrenalin software update. Earlier this year, AMD unveiled RSR at CES 2022. RSR uses the same technology as the first iteration of AMD’s Fidelity Super Resolution (FSR) software. However, unlike FSR, RSR will be available on all compatible Radeon graphics cards through GPU drivers.

FSR and Nvidia’s supersampling solution, DLSS, both require developer implementation to enable it. RSR, instead, only needs the drivers in the Adrenalin software to function. This difference allows thousands of games to squeeze out more performance, according to AMD.

RSR is not replacing FSR as the former is intended for games without FSR implementation. AMD says players can have RSR and FSR enabled in a compatible game but recommends only using FSR since it performs better. Having both turned on can worsen image quality since it’s doing double the work.

Players will need to update to Adrenalin 22.3.1 or newer to access technology. The current version of RSR allows exclusive fullscreen game modes to access the technology and is only compatible with 5000 series and 6000 series discrete Radeon GPUs. It will still work with borderless fullscreen, but after the Windows resolution is set lower than the monitor’s native resolution.

Laptops with hybrid discrete and integrated graphics without a MUX switch won’t support RSR in the current version, according to AMD. Although, the “current version” hints that future updates will expand access to more RDNA enabled devices.