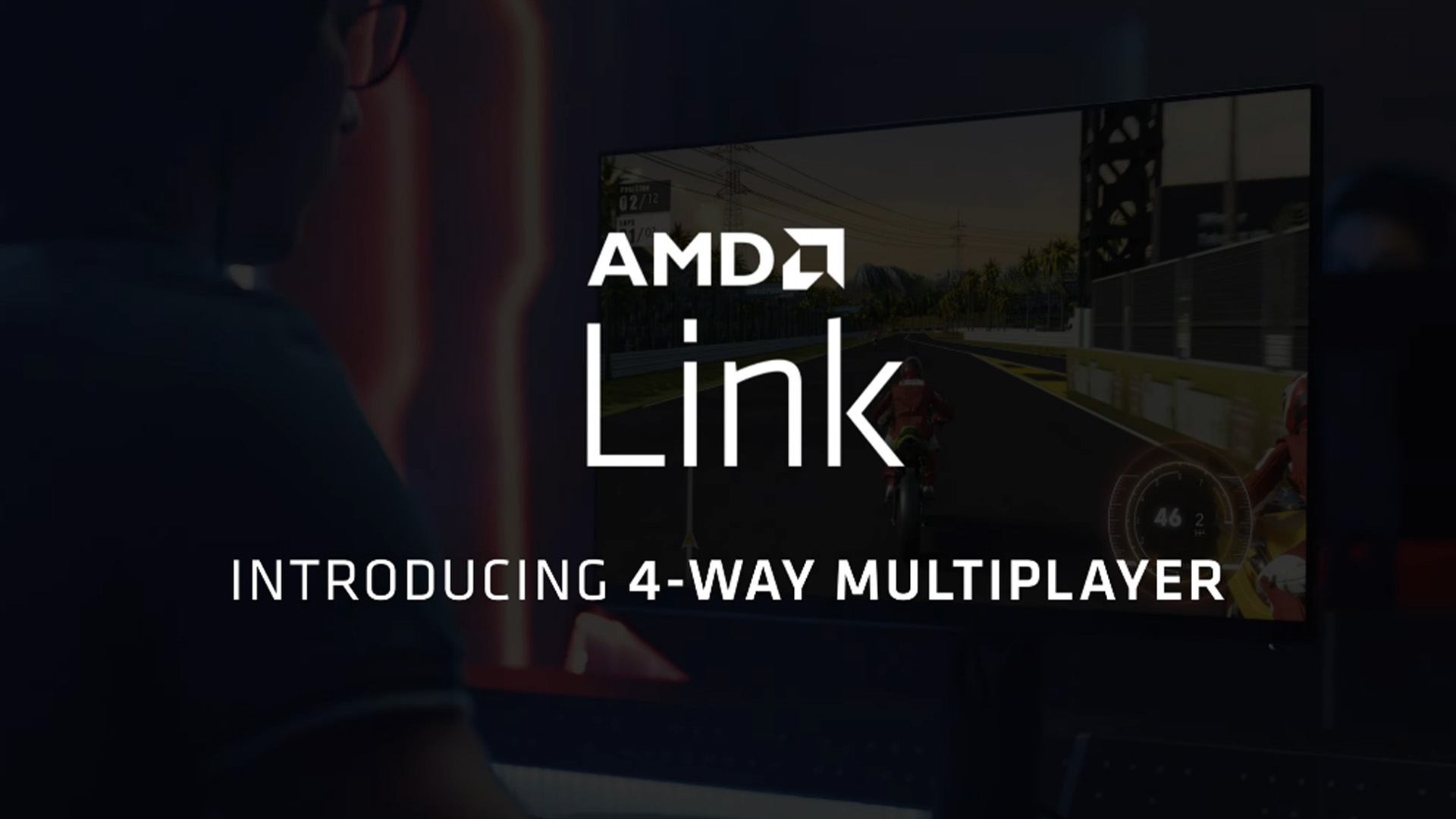 PC players with AMD systems will be able to connect with up to four other friends in local multiplayer through AMD Link. The latest AMD software update brought forth several new features for players to try out. This includes Radeon Super Resolution and an updated AMD Link app.

With the new version of AMD Link, a player will be able to send out invite codes to join a game’s local multiplayer mode. The software turns the host PC into a “game cloud” that four other people can join to play, watch, or chat from various devices.

These devices include other AMD PCs, mobile phones, TVs, tablets and non-AMD PCs. Mobile phones and tablets can control the game using the on-screen controls, while TVs will require a controller.

The inclusion of non-AMD PCs means that Intel and Linux systems will be able to use the app without issues. It also means that Steam Decks with Windows installed can use AMD Link to host and join local games through it.

AMD also released a standalone Link app for the Microsoft Store. The app can open local games straight from the system and can be controlled with a gamepad. Both features act similar to Steam Big Picture mode, allowing navigation of a TV without needing a mouse and keyboard.