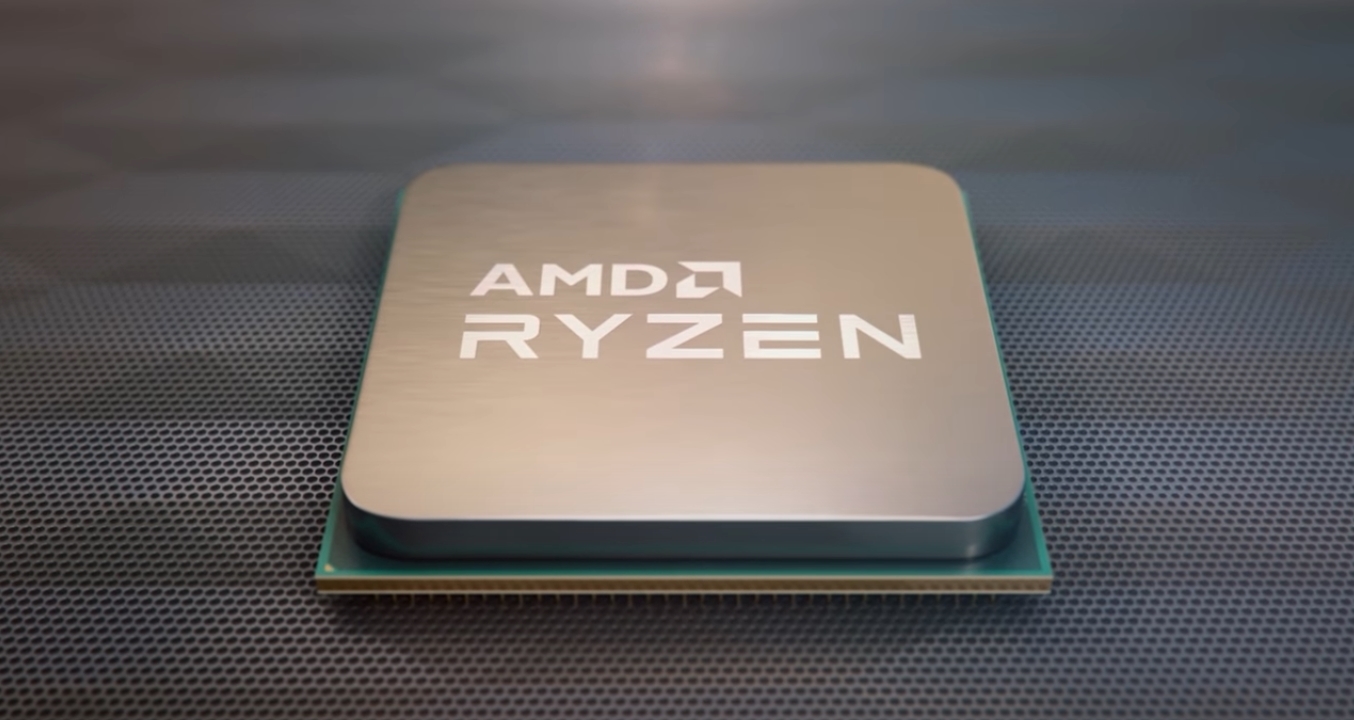 AMD is improving on its 3000-series X processors with a new XT version of three different models that will all cost about the same as the original versions.

While it might not be as exciting as seeing the power of the Ryzen 4000 series that many speculated would be shown off this summer, the new SKUs look promising.

The newer models won’t be as powerful as new chip sets that will be released later this year, but they’ll have a significant performance boost over the older X versions. AMD said there’s a four-percent increase in single-threaded performance compared to the older models, which isn’t much but still an improvement. 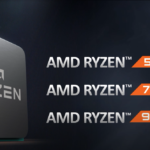 All three new processors are launching on July 7, exactly a year after the original 3000 series processors were released. This also means that deals on the X models will likely be popping up over the next few months.

More information about the Ryzen 4000 series chips and other new products from AMD should be revealed later this year. But for now, fans can enjoy the slight boost in performance for some solid chip sets.