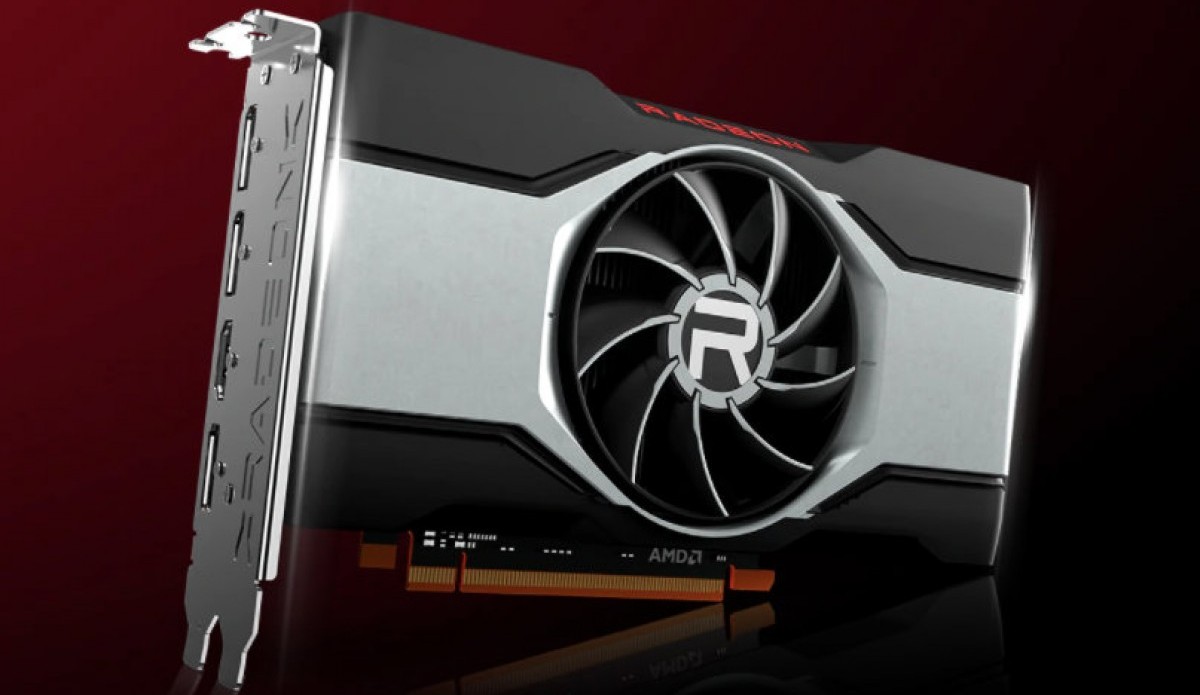 Originally spotted by KitGuru, AMD removed a 2020 blog post in which it slammed 4GB of VRAM in graphics cards as being “…evidently not enough for today’s games” before re-posting it several hours later.

Today, AMD launched its newest entry-level graphics card—the RX 6500 XT—making the removal of the blog post suspect. The timing of the post’s removal is of significant importance since the company’s newest release is a 4GB entry-level GPU. AMD has since re-uploaded the post, but it was down for a significant window of time following the launch of the RX 6500 XT.

AMD’s RX 6500 XT has been met with a less than stellar reception. Many reviewers have spotlit the 4GB of VRAM as being inadequate when paired with the PCIe 4.0 bandwidth limitations. This makes the blog post fiasco look blatantly intentional since the timing couldn’t be more on the nose. Still, AMD supplies a disclaimer toward the bottom of the post.

The author “is the Product Marketing Specialist for Radeon and Gaming at AMD. His postings are his own opinions and may not represent AMD’s positions, strategies or opinions,” according to the post. Even if AMD wanted to lean on that disclaimer, there’s zero justification for the post’s removal amid the launch of the RX 6500 XT.