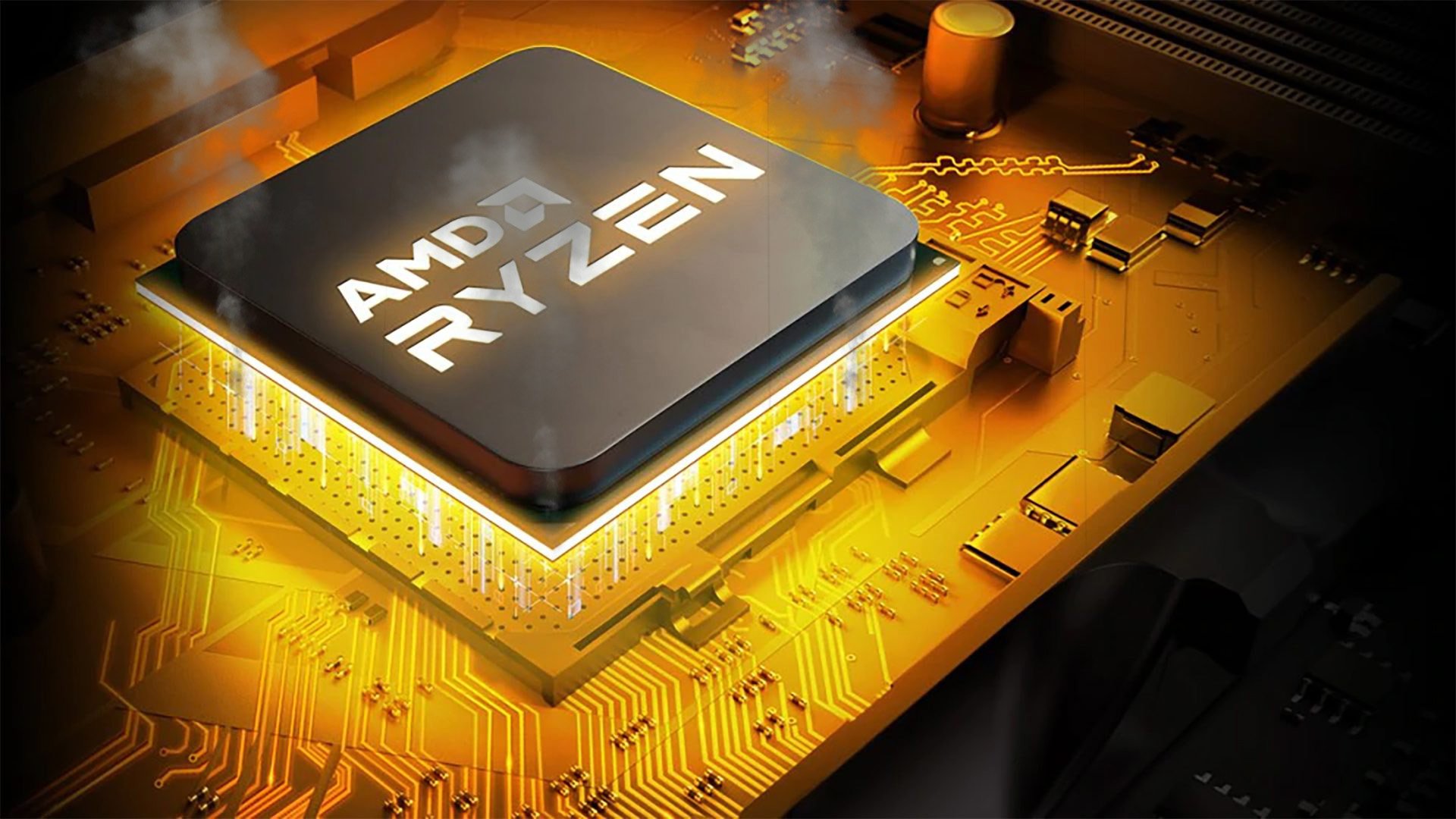 Reports of AMD architecture CPUs automatically overclocking have been confirmed by the manufacturer. Users have reported their PCs overclocking without their input in recent weeks due to a glitch with Adrenaline GPU drivers. The glitch enables CPU overclocking through the PC BIOS without the typical warnings associated with the manual process.

AMD confirmed the glitch resulted from the GPU software to Tom’s Hardware. The problem is linked explicitly to the automatic overclock feature introduced to Ryzen GPUs last year, according to Tom’s Hardware. An AMD representative of the manufacturer said this:

“We are aware of an issue in the AMD software suite that is adjusting certain AMD processor settings for some users. We are investigating the issue, and we’ll share more information as soon as we’re able.”

AMD GPUs now have a Ryzen Master module profile onboard that streamlines the overclocking process with Precision Boost Overdrive doing the heavy lifting. This feature allows the user to activate overclocking with a click since it controls the voltage and other necessary adjustments to overclock within safe parameters.

However, the system automatically enables the feature without considering the user’s input, which can spell disaster for low-end desktops. Overclocking raises the temperature within the system, and without proper heat dissipation, components in the PC can deteriorate or break. Users who overclock their system also void their warranty, which is explained by a warning screen in the BIOS when overclocking manually.

While AMD works on an official fix, users have chosen to use a third-party software called Ryzen Software Slimmer to remove the Ryzen Master SDK that enables the automatic overclocking. Those who use this tool are liable for any data loss or system damage.