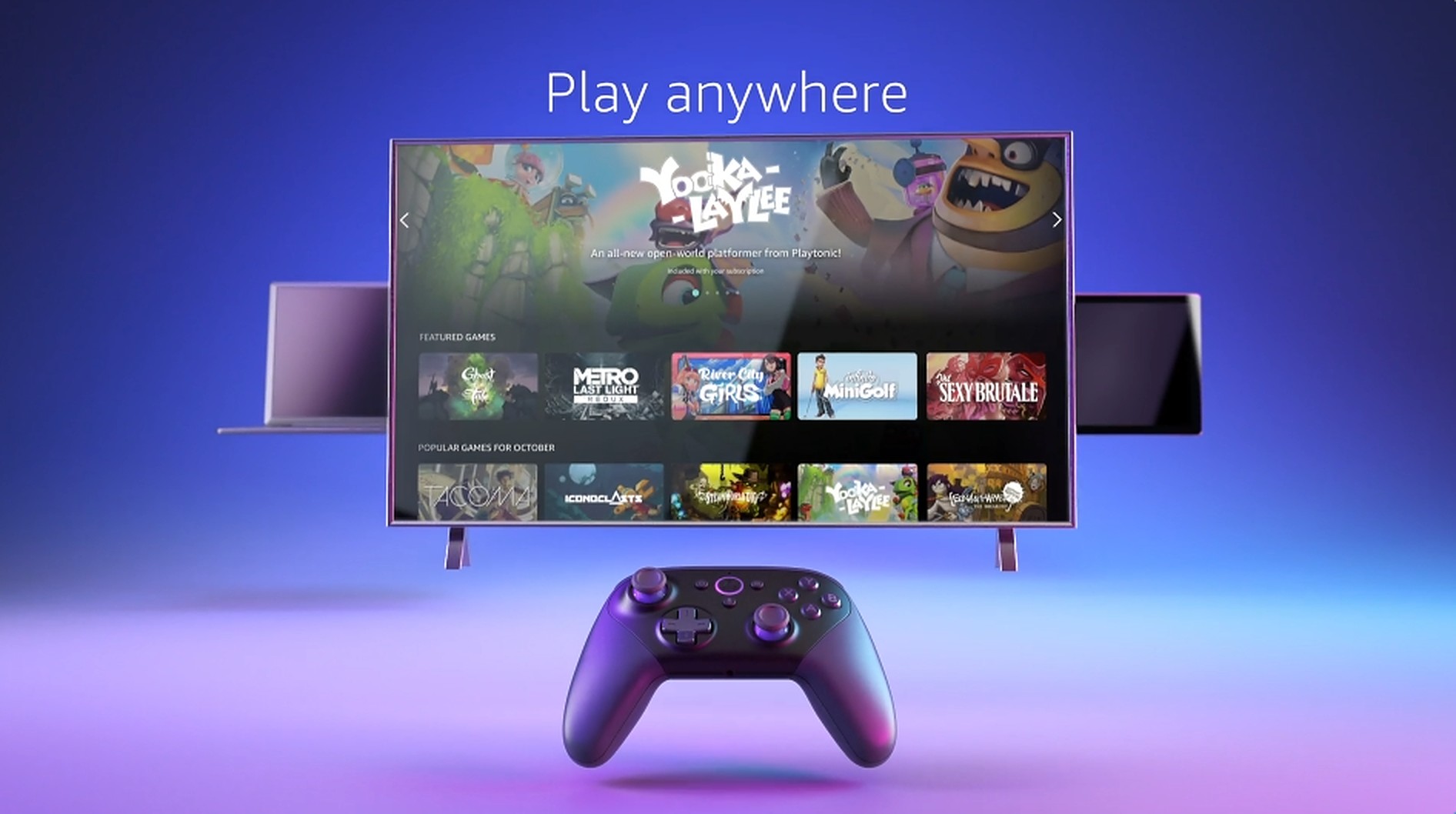 Amazon launched its own cloud gaming service, Luna, in early access in October 2020. And now, anyone in the “mainland” U.S. has access to the service starting today as it launches fully.

Luna offers five channels that users can subscribe to for a set fee to access a selection of games from each. Additionally, Amazon Prime members can access the Prime Gaming Channel, which will give them access to a rotating list of games that changes monthly.

Along with the free Prime Gaming Channel, the launch includes a mix of channels that were included in the early access testing phase and new channels. Luna+, Ubisoft+, Family Channel, Retro Channel, and Jackbox Games Channel are all available now.

Here’s a brief description for each:

All players need to access Luna is a compatible controller or purchase the special Luna controller offered by Amazon. There’s also a Luna Controller app available for mobile that players can use. 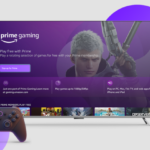 The Retro Channel and Jackbox Games Channel are both $4.99 per month, while the Ubisoft+ Channel is the premium channel of the group and will cost $17.99 a month.

For interested users, a new update is also live for the Luna client that lets users broadcast their gameplay live to Twitch with a camera overlay simply by clicking a broadcast button.