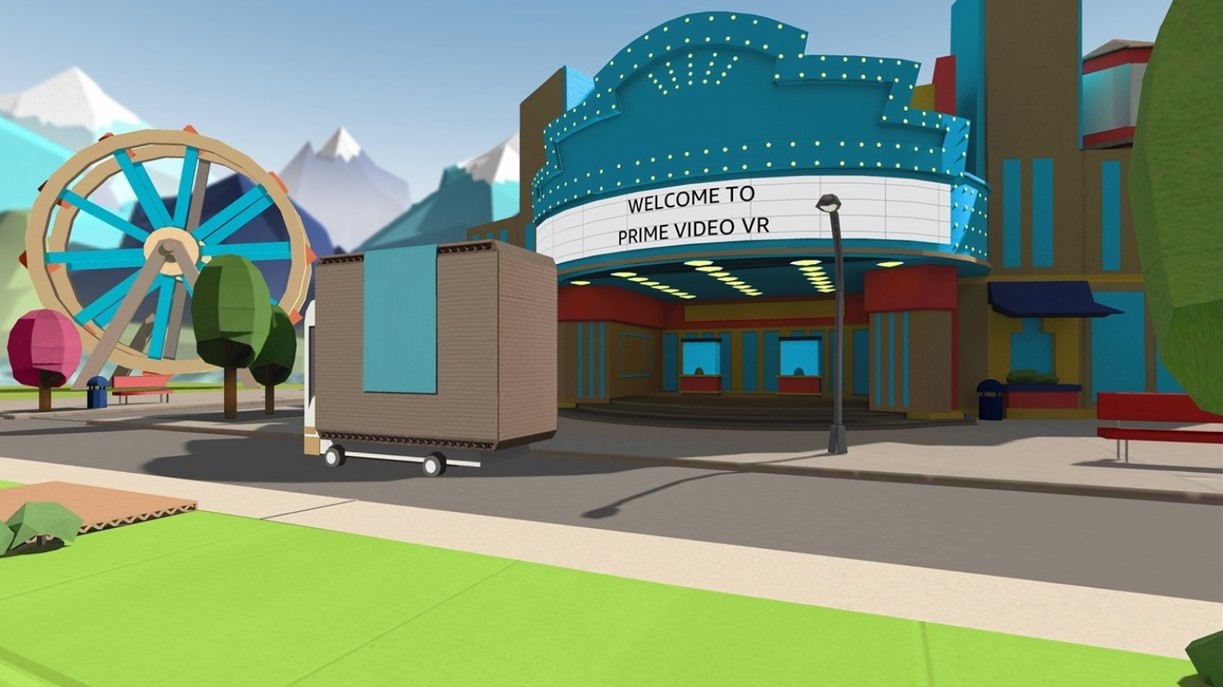 Amazon is looking to enter the AR, VR space according to new job listings posted on their recruitment website—the pair of new job listings on Amazon jobs hint at an upcoming AR/ VR project for the tech company.

One listing for a Techincal Program Manager, which appears to have since been edited, initially called for someone to “develop an advanced XR research concept into a magical and useful new-to-world consumer product,” according to Protocol. In another listing, Amazon is looking for an XR/ AR Software Engineer. This employee will be responsible for developing a “new smart-home product”.

It isn’t yet clear what Amazon’s plans for AR/ VR are or what its first device in this space will become. Amazon’s move into the AR/ VR space shouldn’t come as a shock, however, as many companies continue their endeavors in this space. The most well-known venture is Meta, which is building out the Metaverse.

Back in 2013, Amazon filed a patent for the Echo Frames, which would be their first product in the space, but the glasses included no visual component at launch.

Another company that has been rumored to hop into the ring since around then is Apple whose long-rumored device is expected to launch in 2023. Google also is rumored to be launching its headset sometime in 2024.

As we move further into AR/ VR tech there is plenty to get excited about and these new listings are a positive sign that other major players are getting in on the action.