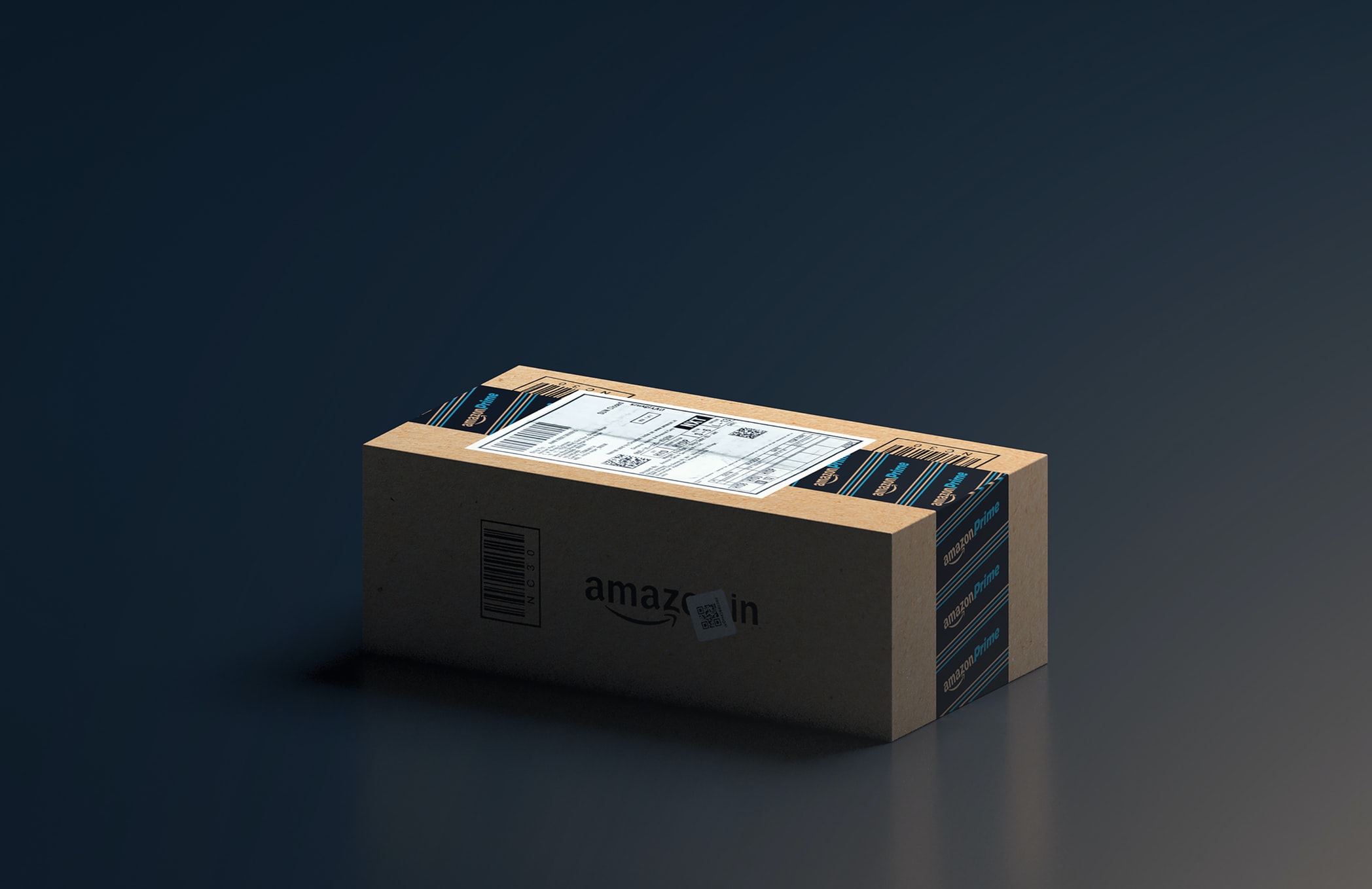 A North Carolina Amazon employee has pleaded guilty to mail fraud charges after it was discovered they had stolen thousands of dollars of merchandise for resale.

An Amazon operations manager, 27-year-old Douglas Wright Jr., stole over $273,000 of product from an Amazon warehouse in Charlotte, according to a release by the Department of Justice. Between June 2020 and September 2021, Wright abused his privileges to steal PC components, including hard drives, processors, and graphic processing units. Wright then shipped those items from the warehouse to his own address. From his home, Wright then sold off the stolen merchandise to a California-based wholesaler.

Considering the chip shortage still looms heavy over the world, cases like this are somewhat disheartening. Stock on graphics cards is nearly impossible to come by between the shortage and scalpers, so adding theft into the mix only makes the outlook appear bleaker.

Wright pleaded guilty to mail fraud charges on Jan. 28 and could see up to 20 years in prison and a $250,000 fine. The court has yet to set a sentencing date.