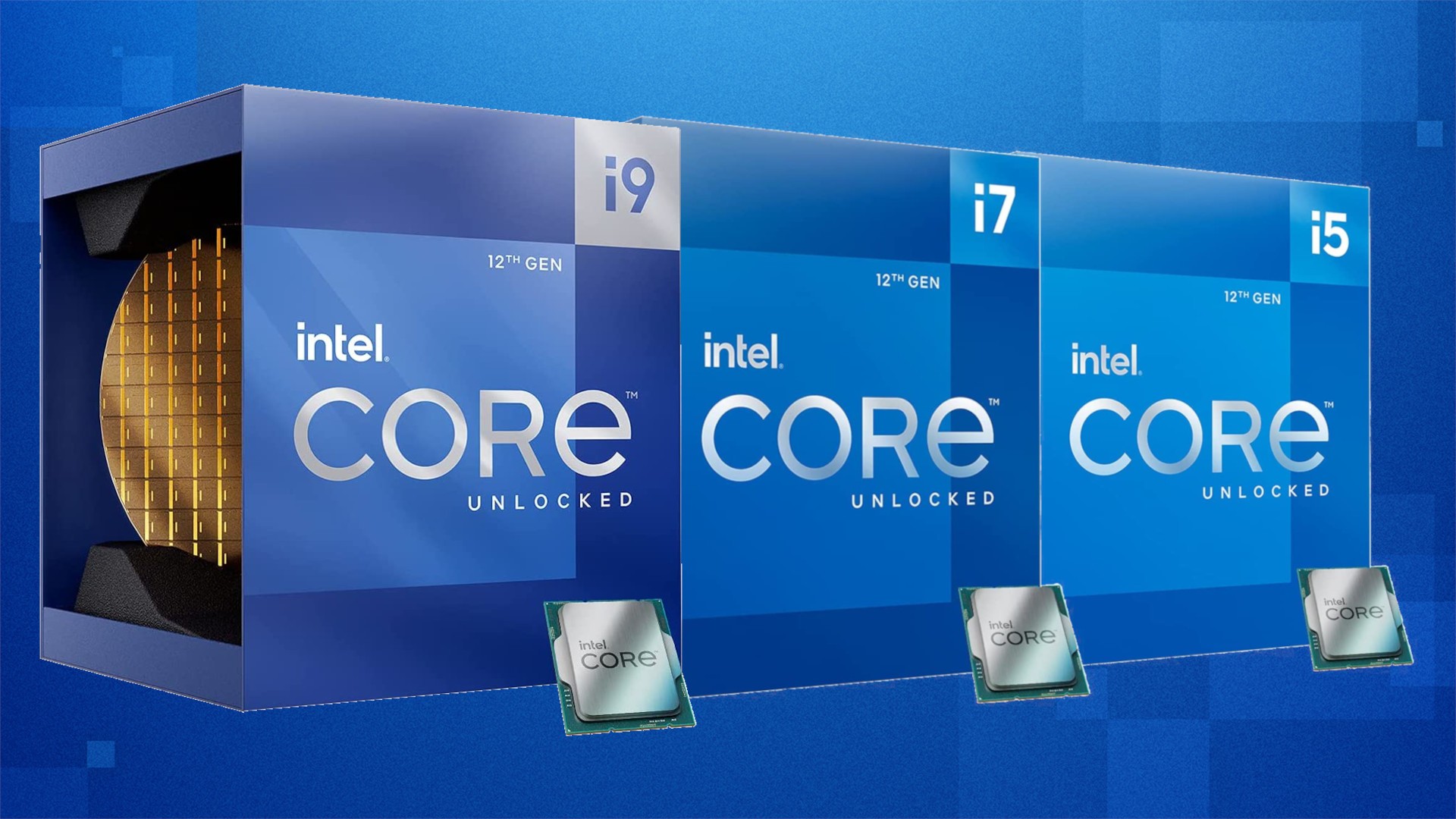 Intel’s latest Alder Lake processors promise the best performance and efficiency yet. They also have a different architecture than the older 11th-generation Intel processors with a new hybrid design. The hybrid design divides the CPU into two types of cores. Performance (P) cores have more power and tackle tasks like optimizing gaming and workloads, while the efficiency (E) cores run many background tasks.

The new hybrid cores promise better processing efficiency but are incompatible with certain games and can cause them to either fail to load or crash. The main reason for the incompatibility is that Denuvo digital rights management (DRM) in some games reads the two types of cores as two separate systems, causing games to crash.

Intel has released a list of games that are incompatible with the 12th-gen Alder Lake processors.

The games listed below are affected in Windows 10 and 11 PCs running Alder Lake processors. Intel expects the November Windows 11 update to rectify the issue.

The following games are affected in Windows 10, and the developers are still working to fix the DRM problem. In some cases, the issue can be resolved by upgrading the PC to Windows 11.

Developers and various hardware companies are working to rectify the Alder Lake issue and some third-party companies are coming up with fixes of their own. Gigabyte has come out with a utility to resolve the problem on its Z690 motherboards. The utility gives users the option to turn the efficiency cores on and off so they can play their games without crashes.