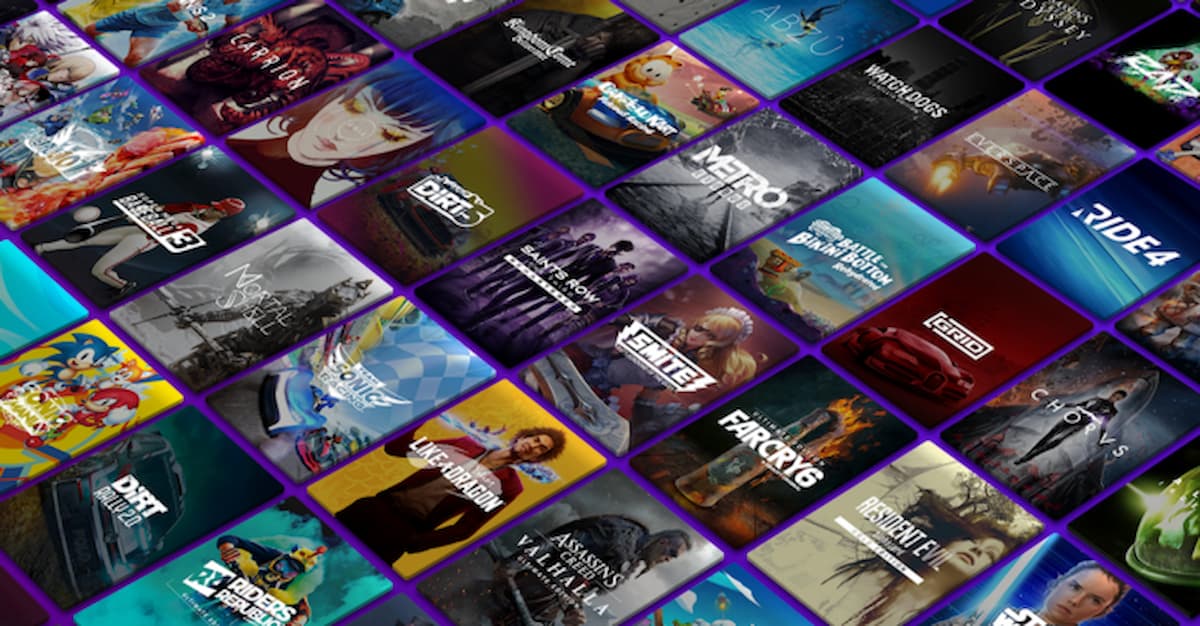 Amazon Luna, the company’s cloud gaming service, is now live for users in the United States, giving them access to hundreds of video games instantly via cloud streaming.

Luna offers its games through the use of channels, or individual subscriptions that give individuals access to a different selection of games depending on which channels they use.

At launch, Luna users have access to six channels, the Prime Gaming Channel, Luna+, Ubisoft+, Family Channel, Retro Channel, and Jackbox Games Channel. All of these offer games that can stream at up to 1080p and 60fps on PC, Mac, Android devices, iPhones, iPads, Fire TV, and other Fire devices.

Because Luna doesn’t function like most other streaming subscription services, instead offering multiple subscriptions, users will likely want to know exactly what they can get from each of the channels available. With that in mind, here are all of the channels and games available on Amazon Luna, including the pricing for each channel.