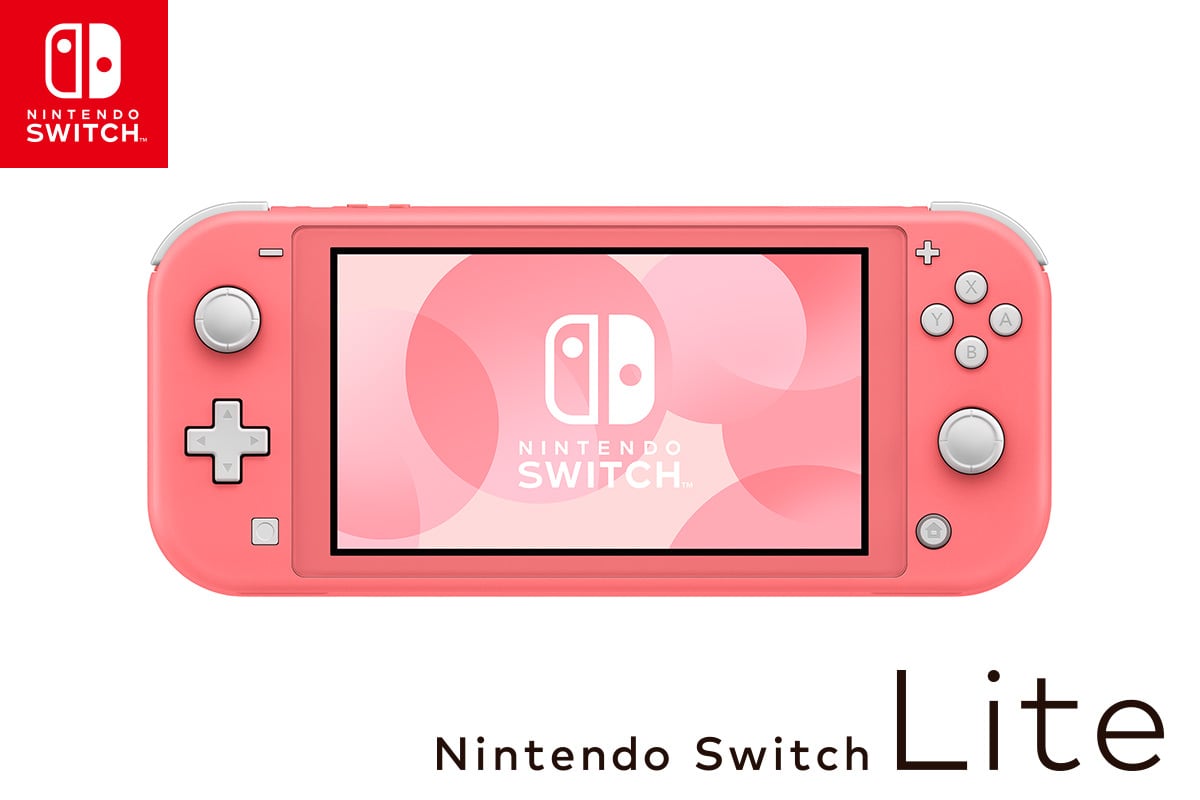 Nintendo introduced a new Nintendo Switch Lite system that’s set to come to the Land of the Rising Sun on March 20.

The color, a cute coral pink variant, joins the turquoise, yellow, and gray models that have been available since late last year. The pink Lite is the first new color to be added to the standard collection and comes out at the same time as Animal Crossing: New Horizons (for obvious reasons).

Of course, this isn’t the first new Nintendo Switch Lite to be released. That honor belongs to the extremely limited and now hard to come by Pokemon Sword and Shield console that was released with the games in November.

There’s no word yet on if the console will be coming to the U.S. or Europe, but we imagine it’ll come eventually. We just need to wait to see exactly when and where it will turn up.

Pre-orders are set to go live in Japan on March 7. Following the news that Switch shortages could be on the horizon after April, you might want to get your hands on one from day one if you’re interested or you risk not finding one at all for a short period of time.