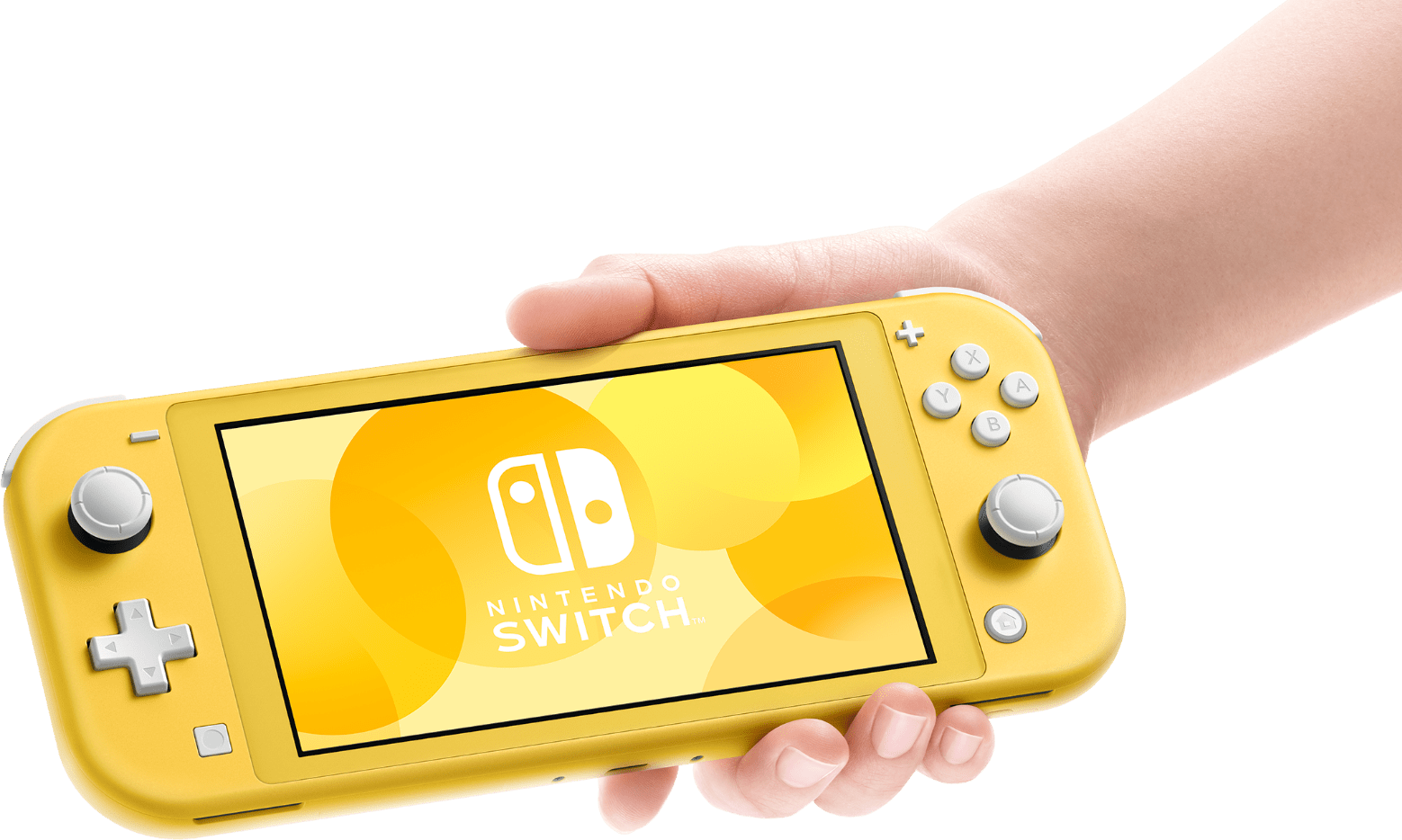 A more powerful Nintendo Switch model is coming early next year, according to a report by VideoGamesChronicle.

VGC translated an article from Taipei-based Economic Daily News, which says the new model is scheduled for production later this year for a planned launch in the first quarter of 2021.

The report, which cites hardware manufacturers for the information, says the updated Switch will feature better “interactivity” and an improved display.

A new version of the Switch has been rumored for some time. The handheld-only Switch Lite was announced just last summer, but this new, rumored Switch will be on the opposite end of the spectrum as a more souped-up version.

The report doesn’t say more about what the updated console will bring to the table, but stronger, revised versions of consoles are nothing new. Both Sony’s PlayStation Pro and the Xbox One X brought multiple enhancements to the original models.

As of the end of June 2020, the Switch has sold 61 million units, already making it one of the most successful consoles of all time.