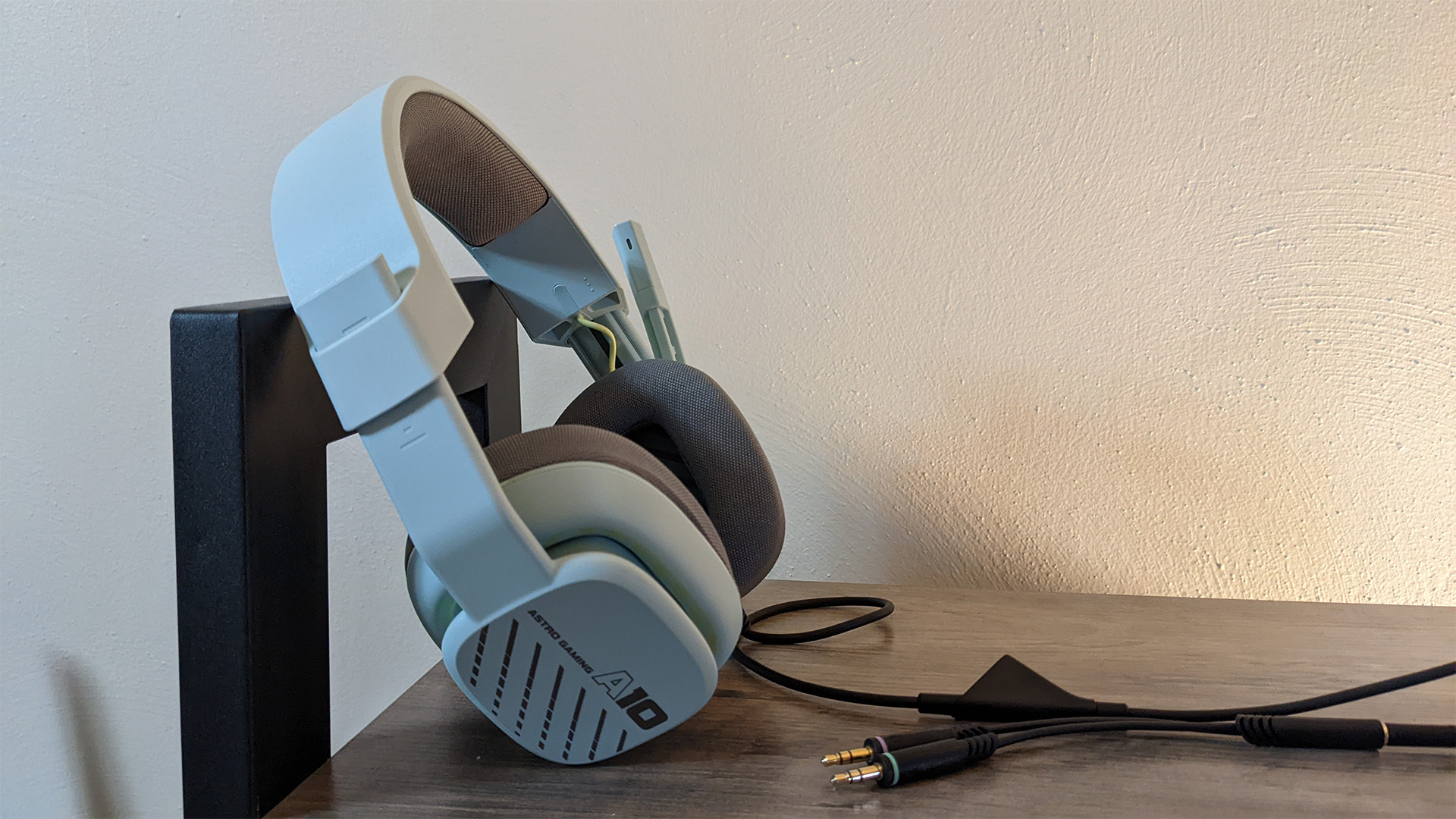 The new Astro A10 is a solid wired gaming headset that delivers on its promises at an affordable price range. However, while its durability and sound are premia, the A10 may not be comfortable for everyone to use as their regular headset. Here is our review of the updated Astro A10. 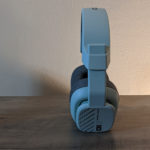 Astro’s entry-level wired gaming headset boasts the manufacturer’s V2 Audio through 32-millimeter neodymium magnet drivers. Encasing the sound drivers are cloth-covered memory foam ear cups. The headband uses the same material for its cushion—both the earcup and headband cushions are replaceable. Users can adjust the length by sliding the earcups up or down.

Along with the headset is the “flip to shush” cardioid microphone that connects with a four-pole to three-pole headset cable. It can connect to Nintendo Switch, PlayStation 4 and 5, and all Xbox consoles using this cable, and PC connects with the included audio splitter. The cable has an inline volume dial that controls the volume coming to the headphones, not the audio source.

For the most part, the A10 is a comfortable headset to wear—if your head isn’t too big. Even with the headband extenders, it was a bit of a squeeze on the head. The cushions help alleviate the pressure that it generates, but it’s not recommended for those with larger craniums to wear them for extended periods.

The construction of the A10’s headband allows for many hardcore twists and stretching, though not advised. Some headsets at the $50-$60 price point can have fragile builds and fall apart easily, so it’s nice to see the A10 will hold up admirably.

Aside from the small size, the sound the A10 generates is clear, with a somewhat subdued soundstage. Bass and vocals aren’t as punchy or clear compared to the Razer Kaira Pro or the SteelSeries Arctis 7, but they come close. Midtones and highs are clear, which help in FPS games with footstep detection. That quality puts it in contention for one of the best-sounding entry-level gaming headsets, wired or otherwise.

While the microphone is welcome, it’s not the A10’s highlight. Although, the flip-to-shush feature works as advertised—so long as the mic flips up completely. It won’t pick up any sound when done correctly aside from bumping the windscreen. Ambient noise will need to be minimum as the mic doesn’t have noise suppression.

The A10 that was reviewed came in a mint green color with a powdery matte finish. Mint covers the majority of the headset and appears in the cushions too. Other available colors include white, black, grey, and lilac. The headset wouldn’t look out of place outside of the comforts of the living room, despite the microphone.

For $59.99, there is little not to like about the second-generation A10 aside from its tight fit. It has a sound quality comparable to more expensive headsets, comes in multiple looks, and works with anything that has a headphone jack. If you’re looking for a cheaper headset or a replacement, these are a solid choice.