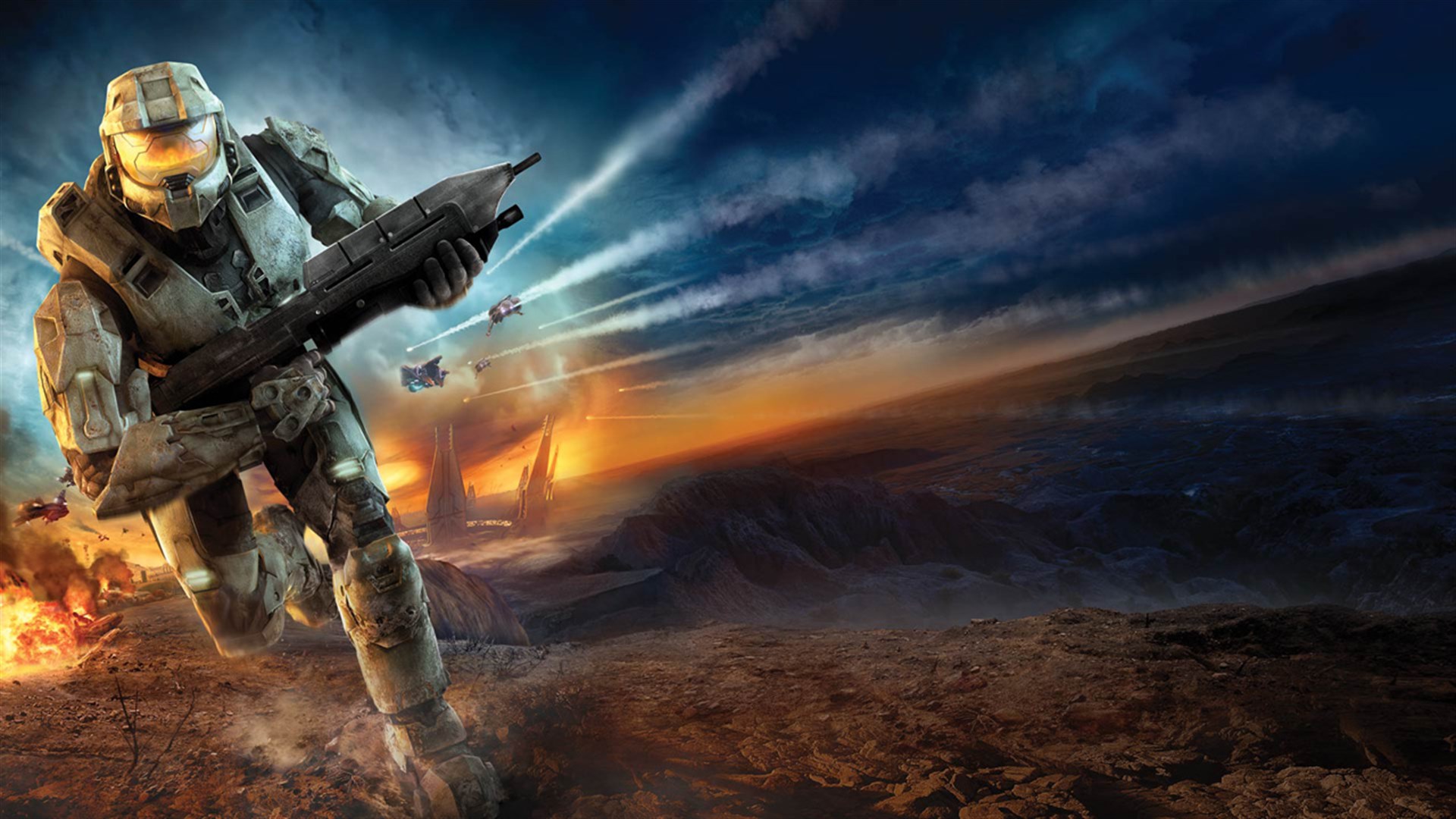 If you used to own an Xbox 360, you have probably played Halo 3. It’s even possible that you bought the console solely for the video game masterpiece and you wouldn’t be the only person to do so. But the classic first-person shooter couldn’t have been created without brutalizing its console ancestor.

The original Xbox was the team’s weapon of choice for several effects. One artist used a hammer and even a small hand ax to beat on the console. Another dropped the Xbox on the ground and even used it to grind a cinder block.

It was interesting to see what went into Halo 3‘s immersive soundscape. In-game, the audio might sound like it was coming from a dropped canister or a rolled-over vehicle, but that couldn’t be further from the truth.

Aside from the console abuse on display, the video also showed some of the game’s list of premier actors acting their hearts out.

While O’Donnell’s relationship with Bungie Games might be frosty, it seems like there’s still a love for the venerable Halo trilogy.