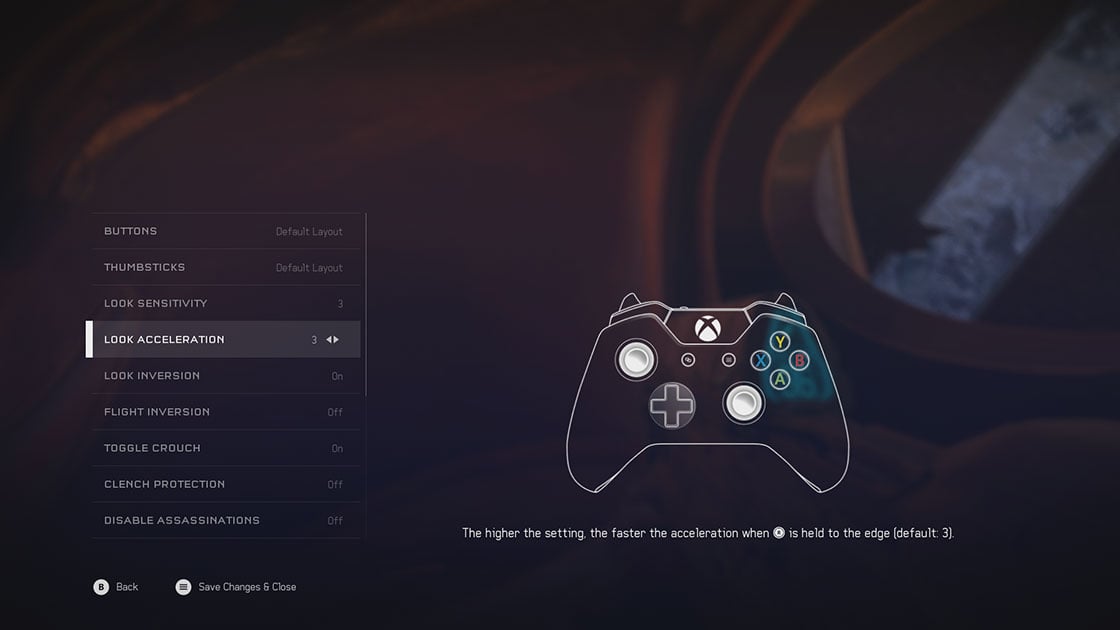 Since the release of Halo 5:Guardians, players of all skill levels have noticed a strangephenomenon. While playing a game, the reticle seems to often becomesluggish and unresponsive. Almost as if it’s lagging. Themovement is very subtle, but at the competitive level thosemilliseconds can make a very large impact. Very few have been ableto accurately describe the experience, but most of the competitivecommunity and even professional players recognize it’sexistence. Players now believe they have the fix, and it mightsurprise you.

It all started with Cody“Contra” Szczodrowski, member of Team Allegiance. Abouttwo months ago, fans started to notice Contra’s habit ofconstantly pressing start while playing the game. He claimed thatit helped reset the reticle and take away the sluggishtendencies.

A full explanation of the pressstart technique is simple, it’s exactly how it sounds. Whileplaying the game, the user merely hits the start button and bringsup the game’s settings menu. It’s that easy, and if youbelieve what Contra is saying, it has the ability to fix all ofyour reticle’s difficulties.

The community’s reactionsto Contra’s fix were rather negative at first. Many jokeswere made of it and in typical fashion, many fans wanted to hear amore in depth explanation from Contra. Most labelled it a placeboeffect, but as time went on the public opinion began toshift.

As more and more players beganto apply the same practice to their gameplay, many of them began toswear by it as well. The habit has infected much of theprofessional base as well.

Tony“Lethul” Campbell Jr., world champion and member offirst place pro league team Counter Logic Gaming, posted onTeamBeyond that he “[doesn’t] have any proof for youguys, but if [he is] trustworthy at all believe [him] pressingstart can make the aim feel smoother when it’s feeling super heavyand sluggish.”

In similar fashion, currentlyinactive but still well known player Jacob“Arkanum” Santos agreed withLethul’s post andstated that he has been experiencing the sluggish reticle movementsince the launch of the game.

As Arkanum noted, lookingthrough the community you can find this to be a well documentedproblem since the game’s release. Most players have seen ithappen at some point, whether they realize what it is or not.Despite the acceptance of the problem, however, not everyone agreeson the press start technique being a proper solution. Many stillframe it as a placebo and the eyes seeing only what they wantto.

A clear response from 343Industries, the game’s developers, on what it isdoesn’t seem to exist, but some members of the community havemade claims that the problem has something to do with the framerateof the game.

It seems the sluggish reticle isjust another quirk of the game and that it’s here to stay.Hopefully if the start button isn’t the correct solution, oneis found soon. Whether it is or not, it seems like the argumentover it will be here to stay as well. No matter your stance on thesituation, however, it’s fair to say that this is one of theweirdest arguments the scene has witnessed in quite a longtime.

Have you experienced the effectsof the sluggish reticle while playing Halo 5? Do you think thepress start technique is the true fix or is it just a placebo? Letus know in the comments below or tweet us @GAMURScom.