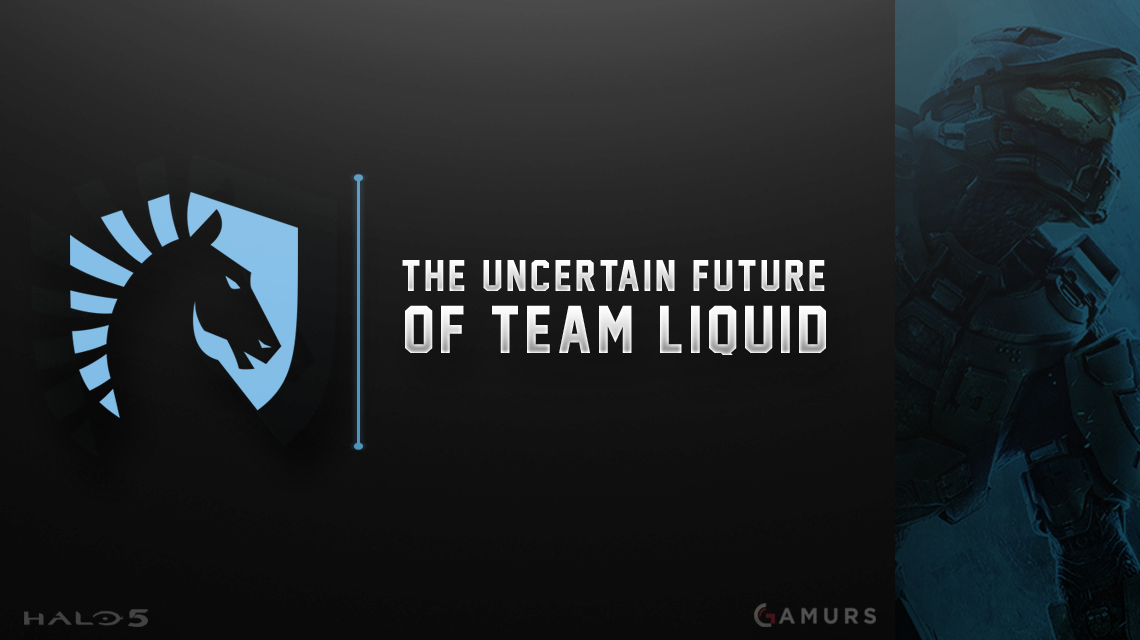 Throughout Season 1, Team Liquidhas had many challenges to overcome. Initially believed by many tobe one of the top teams this season, Liquid disappointed viewerswith their inability to close out games and win series that theyhad the potential to win. Fortunately for this team, things arestarting to look up.

With a promising run at the endof the season, this roster finally appears to be clicking. Thecurrent roster of Tyler“Spartan” Ganza, Braedon“StelluR” Boettcher, Kevin“Eco” Smith and Dan“Danoxide” Terlizzi has needed to overcome severalchallenges to get to the position that they are in. With severalimportant players such as Aaron“Ace” Elam, Bradley“aPG” Laws and Clete“Assault” LoRusso leaving the team for their owndifferent reasons, the chemistry Liquid initially had has prettymuch deteriorated. Basically during this entire Pro Leagueseason, Liquid has been trying to build some solid chemistry withtheir current roster.

Obviously you can’t usechemistry as an excuse every time a team loses, but Liquid was at apretty big disadvantage considering the chemsitry issues whencompeting against most of the more competitive teams in the league.The team’s inability to click at an early state prevented us fromseeing Liquid’s full potential.

With Season 1 now over,rostermania and all the rumors are starting to begin. Countlessrumors have already started to fly around the scene, includingrumors about Spartan joining Cloud9 and Danoxide being releasedfrom Liquid.

These of course are just rumors,but we can’t take them too lightly. Everybody wants to defeatCounter Logic Gaming, and most teams are willing to do whatever ittakes to make that happen, even if it means shaking up theroster.

If the rumors are true thatSpartan and Danoxide are leaving Liquid, then I can pretty muchguarantee that this team will once again have to build their teamfrom the ground up. Both Spartan and Danoxide benefit this teamgreatly with their unique abilities. Spartan is a born leader whocan literally do whatever this team needs in order to win. Hisskill combined with his patience and desire to win make him one ofthe most competitive players in the league who will always try hisbest to make his team as strong as possible. Danoxide, on the otherhand, may not be much of a leader, but his explosive playstyle andcommunication helps his team stay motivated even in the toughestsituations. We can’t hear the communication of the pro teams intheir Pro League Matches, but in Liquid’s relegation match,Danoxide was on fire with both his gameplay and communication. Avocal player can help a team stay on track during the game and keepeveryone focused. This type of player is invaluable.

Although it may not be the endfor Liquid if these two players leave, it would greatly hurt them.Liquid has finally started to look like the dominant team we knewthey could be, and losing half of their current roster makes mefear that this team may become weaker.

What do you think about theuncertain future of Team Liquid? Let me know in the commentssection below.