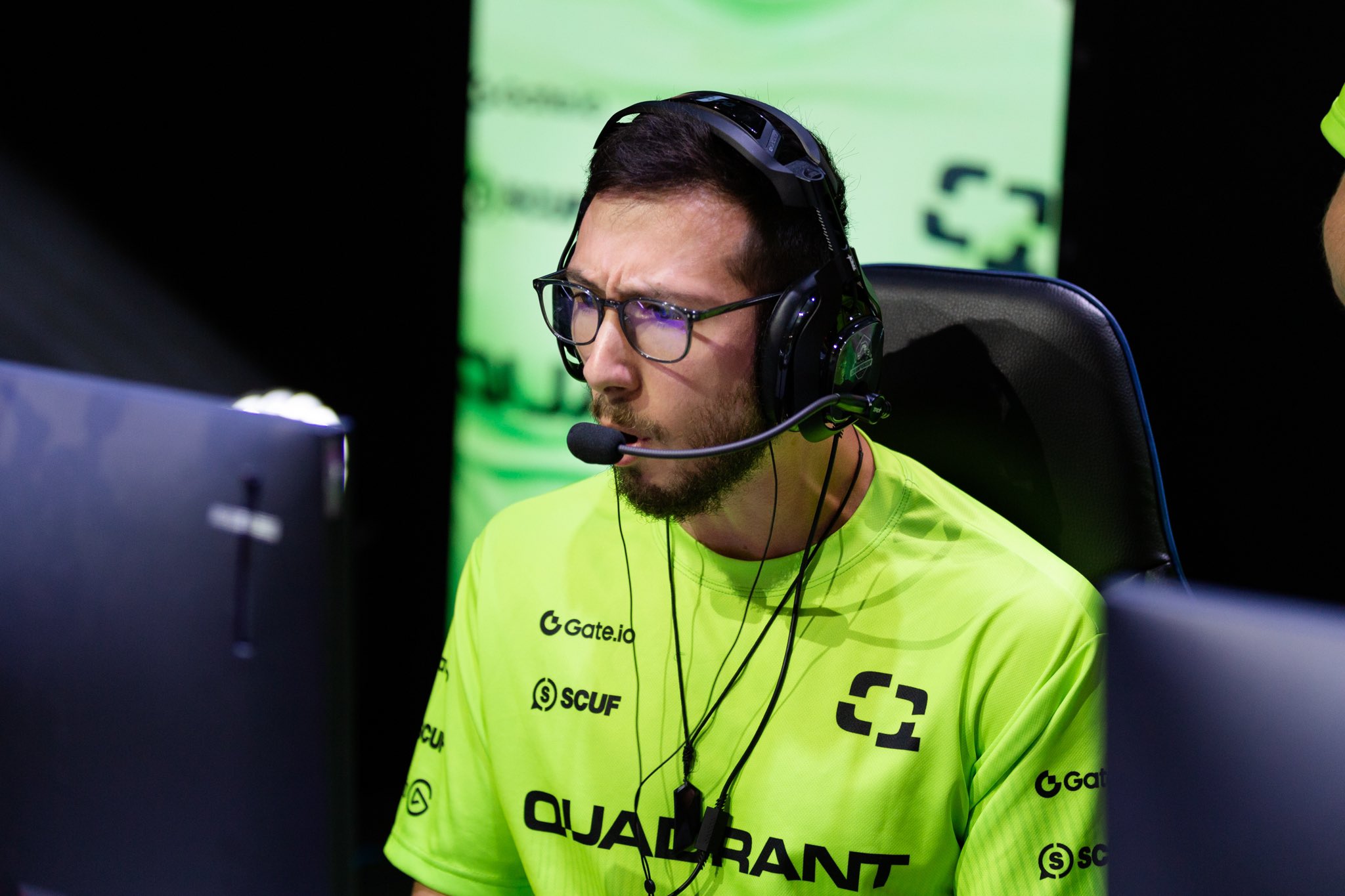 What was looking to be a fairytale comeback story for NAVI at HCS Valencia has been ripped apart at the final hurdle.

Despite laying waste to Quadrant in a dominant 3-0 sweep earlier on championship Sunday, the rematch between NAVI and the French squad in the losers bracket final was a very different story, with Quadrant taking the win 3-1. Coming off of a confidence-shattering loss to Acend in the winners final, NAVI was less than stellar and Quadrant took full advantage of it.

Jimbo continued to fire on all cylinders as the two teams headed into game one on Streets Oddball, but NAVI struggled to convert kills and map control into points. What had been a well-oiled machine in their previous encounter against Quadrant was now making mistakes and fumbling their advantages, allowing Quadrant to sneak away valuable time holding the Oddball.

Despite Jimbo and KIMBQ’s ability to match Quadrant’s slaying prowess, it was a game of contrasting fortunes for tuf0xy, who had previously been NAVI’s star player in earlier series. He went 17-34 with a 0.5 K/D on the first map, and he would struggle to improve his statistics as the set continued. NAVI’s rookie, zMightys, had similar difficulties having a presence against Quadrant, mustering only a 0.78 K/D total over the four games played.

On Quadrant’s end, TchiK continued his record of outstanding performances that have cemented him as one of the best players in European Halo right now. The likes of SLG and Shad had some standout games, such as a 2.75 K/D from SLG in game four on Aquarius Capture the Flag, but TchiK dropped consistently high statistics on all four maps. This resulted in him having the highest kills in the lobby with 88 and an impressive overall K/D ratio of 1.38. But Halo is about more than just slaying prowess, and TchiK’s additional contributions to Quadrant’s objective play, topping leaderboards for a time holding hills and the Oddball, show just how valuable an asset he is.

Here are the full results for the losers bracket finals between NAVI and Quadrant:

NAVI will be disappointed to walk away from the weekend knowing how close they came to defeating Acend in the winners finals, only to fall to Quadrant immediately after and finish third. As NAVI’s coach Wonderboy said on Twitter following the loss, they “left it all out there in the Acend series and ran out of juice unfortunately,” but that NAVI would be “back even stronger for Orlando.”

Quadrant now faces Acend in the grand finals, hoping to defy predictions and take home the lion’s share of the $100,000 prize pool. It will be far from easy with Acend maintaining a regional record that is almost flawless save for a single tournament loss in a recent week of the HCS Pro Series.