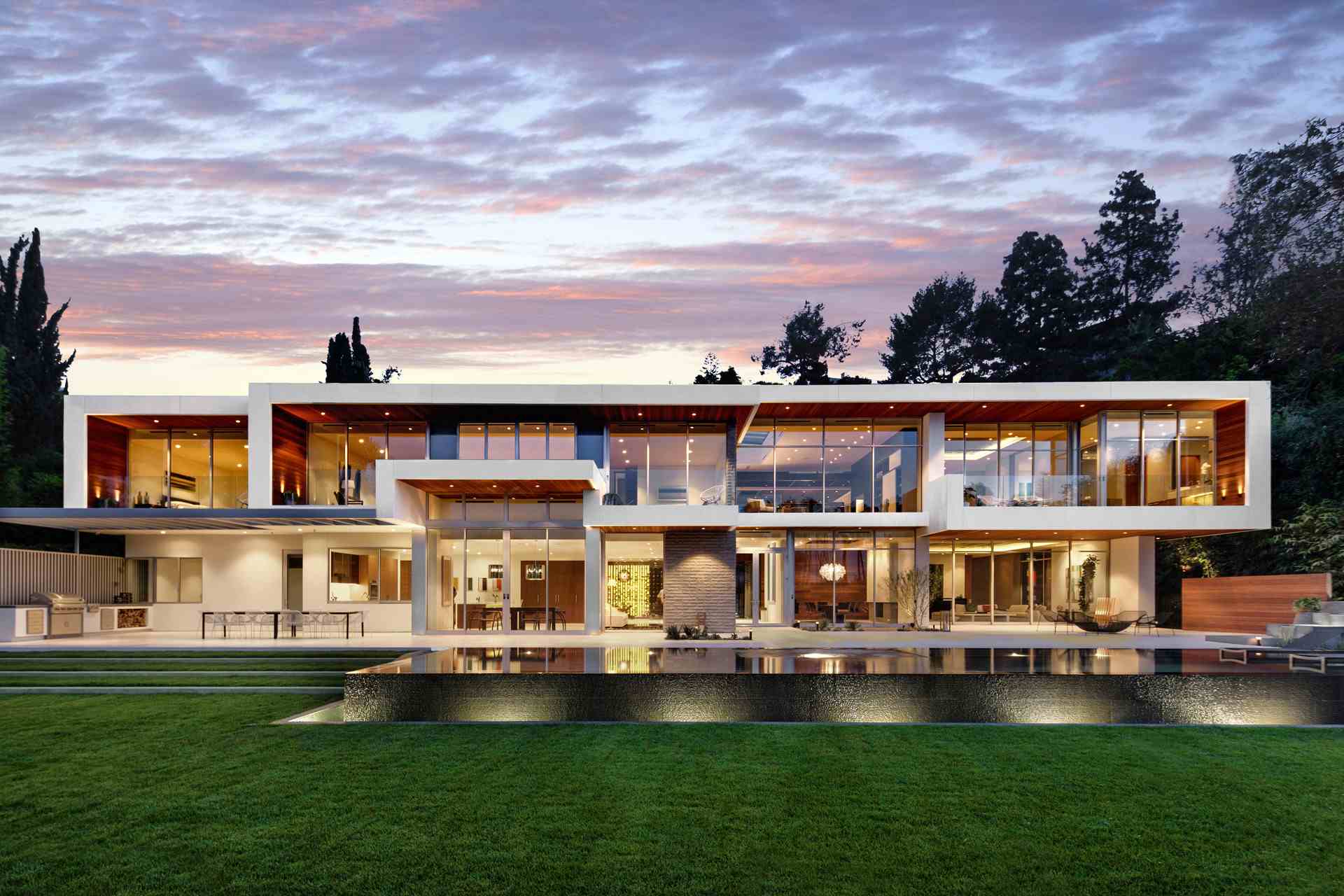 For most organizations, the dream is for everyone to live under one roof and work on the things they love to do together. Team houses obviously aren’t easy to come by and typically only the top organizations can afford to live in one. However, an organization by the name of Primal has been able to do the unexpected.

Primal announced on Twitter that they will be all be moving into a 3000 square foot home in Florida this April. This came as a huge surprise to everyone involved in Primal as well as to anyone who knew the organization prior to this announcement. Primal has been around since 2009, but the organization is not considered a popular eSports organization and does not have a top team playing under their name, making this move that much more surprising. They have not disclosed any major details about their home just yet, but this investment has the potential to open up many possibilities. Team houses are a big topic of discussion for most teams. Everyone wants to live in a team house to focus more on the game they compete in, so with Primal having a one, many of the top teams may be interested in representing the organization. This also opens the opportunity for serious sponsors to get involved.  [Vote in the Halo World Championship Team Power Rankings!] With HWC Season 1 nearly over, there will be a lot of unsigned players and teams looking to represent an organization next season. A team house will be a great opportunity for Primal to pick up a top team to represent them and help build the growing organization. What do you think about Primal investing in a team house? Let us know in the comments section below.