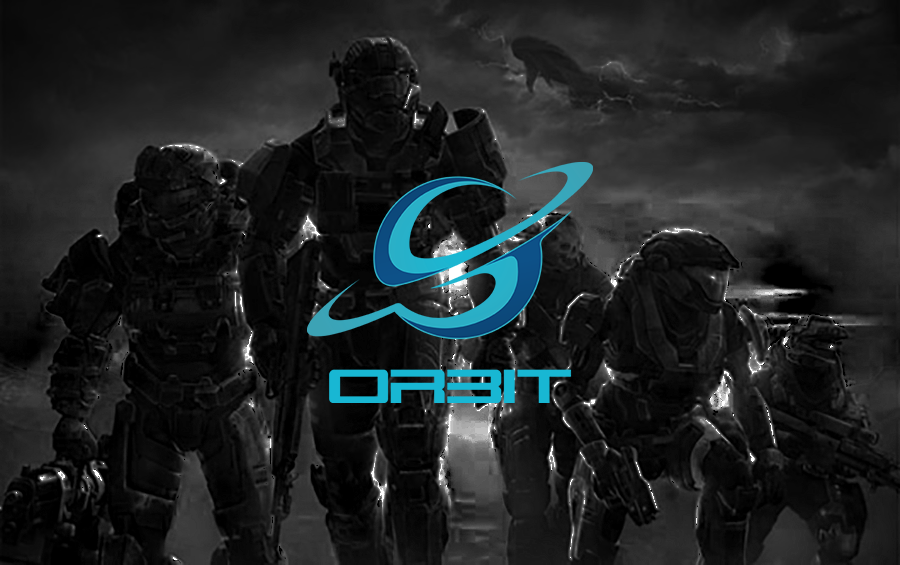 OrbitGG, like many other major eSports organizations, has shown interest in the Halo Championship Series (HCS). Recently, they signed a high caliber Halo roster formerly known as Team Four Down.

One of the top rookie players to emerge within the last HCS season, Domey is a very explosive player who can offer his team a lot of slaying power. Although he has a calm demeanor, he can motivate his teammates with the energy they need to get through a tough game.

Dramis is Domey’s long time duo. The two have been together since Halo 4. Dramis, like Domey, is a very talented young player who has a very bright future ahead of him in the HCS. However, considering the great level of talent on this team, it is unclear as to which position Dramis will be playing.

A long time Halo pro whose career dates back all the way to Halo: Reach, Russo has always had a strong reputation within the scene for being a very aggressive slayer. His slaying abilities can work well with Domey’s to make them a slaying oriented team.

Sypher, like Russo, is another long time Halo pro who has been competing since Halo 3. Sypher had a good run back in Halo 3, placing 3rd at MLG Meadowlands 2009 with team Believe the Hype. Unfortunately, constant team changes prevented him from maintaining consistent placings. He stopped competing until now after his last event, MLG Dallas 2011, in which he placed 18th. This roster has a lot of potential this season. I really think this team has enough slaying power to take on any other slaying oriented team, which is big considering all the talented teams they will be going up against. Currently, Orbit sits in the 16th seeded spot for the HWC but they are looking to get a better seeding when the compete in the second qualifier on January 3rd, 2016. What do you think about Orbit’s new Halo team? Do you think they have potential to win? Let us know in the comments section below.