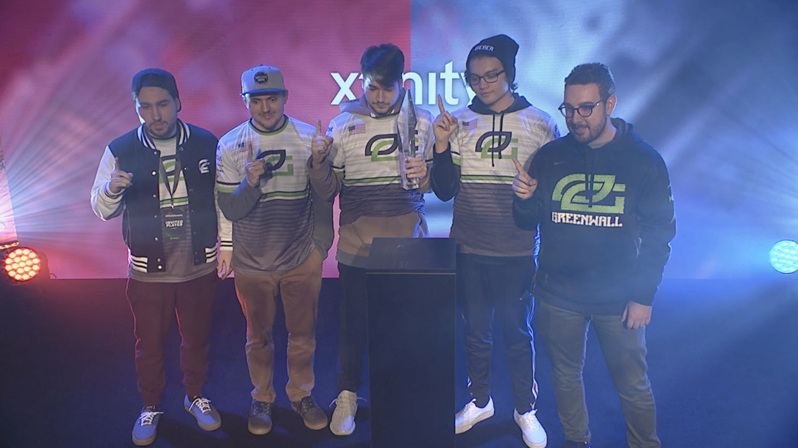 One of the best teams in competitive Halo history just added another championship to its trophy case.

The Green Wall kicked off the grand finals with a dominant 3-0 victory on Truth Capture the Flag, followed by a 50-44 win on Regret Slayer. After crushing Liquid 100-18 on Plaza Strongholds, OpTic were one win away from a championship as the series transitioned to Coliseum Capture the Flag.

Liquid, however, refused to go down without a fight. The map initially resulted in a 2-2 tie, but then Liquid bounced back and won the replay 3-2 to keep their tournament hopes alive.

But OpTic immediately shut down Liquid’s reverse sweep attempt with an impressive 50-31 victory on The Rig Slayer. With this map win, OpTic defeated Liquid to secure the DreamHack Denver championship.

This was OpTic’s first tournament victory since the 2017 Halo World Championship in March. The Green Wall will take home $70,000 for their first-place finish, while Liquid earned $45,000.

OpTic will now turn their attention toward the 2018 Halo World Championship, as the players look to win their third consecutive world championship at a date yet to be announced.