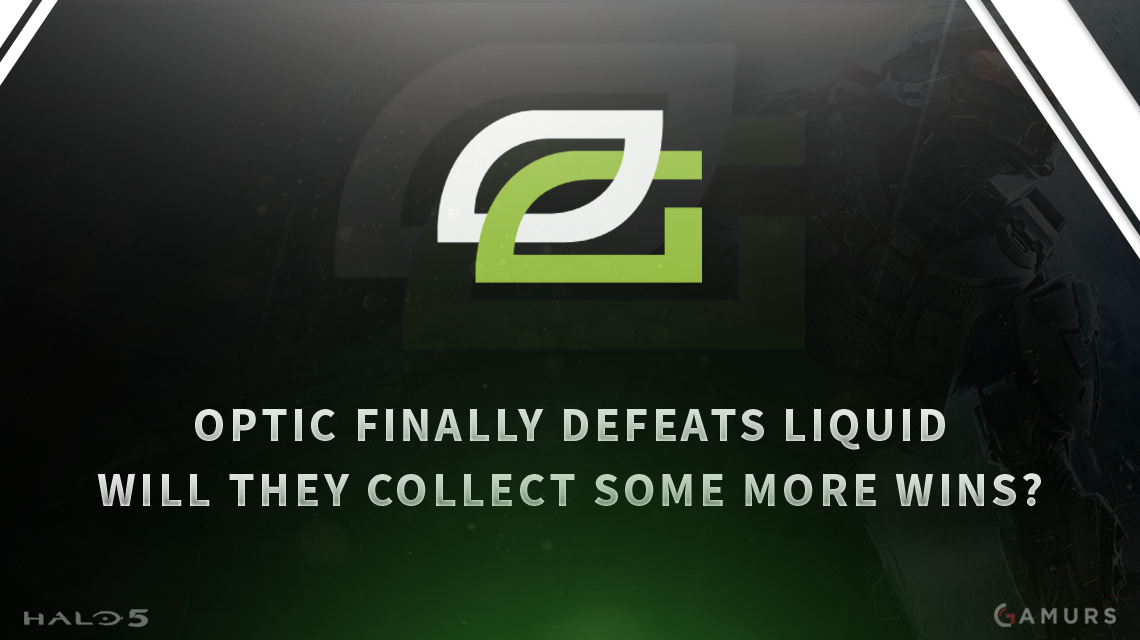 After OpTic’s 3-1 victoryover Team Liquid, OpTic Gaming has finally been able to gain theirfirst victory in the Pro League.

With this win in the books, allhope is not lost just yet for this OpTic Gaming team, especiallyconsidering how dominant they were in the match. OpTic played eachgame-type completely different than they usually do, leading to anew result. Under the overwhelming slaying power of APG, OpTic wereable to hold off almost all of Liquid’s attacks, slowlychoking out any chance Liquid had to come back in the series. I wasvery impressed with OpTic’s performance on Eden Slayer whenLiquid looked to bounce back from a pathetic performance on EmpireStrongholds. OpTic were able to slow the game down and come backeven though Liquid was up by a few kills and playing a slow pacedgame, which isn’t OpTic’s preferredstyle.

This victory was also verypersonal for OpTic and Liquid. With both Ace and APG being formermembers of Liquid (now with OpTic), they wanted to prove toeveryone that they would be able to move on and compete withoutLiquid. For those of you who didn’t watch the Last ChanceQualifier, Liquid 4-0ed OpTic in the Winner’s Bracket Round 2match, which forced OpTic to fight their way through the Loser’sBracket to qualify for the Pro League. There was a lot of emotionbeing released in-game during their match where several Liquidplayers t-bagged a few OpTic members after their victory, showingtheir lack of respect for the team.

Now that OpTic is done with thismental block of having to defeat Team Liquid, this team can finallymove on to greater goals this season. Sitting at 6th in thestandings this week means that OpTic have a lot of ground to makeup after their poor performance last week but after this great win,OpTic should have all the momentum they need to fight their waythrough the next few matches.

What do you think about OpTicfinally being able to beat Team Liquid and the potential to do evengreater things this season? Let me know in the comments sectionbelow.