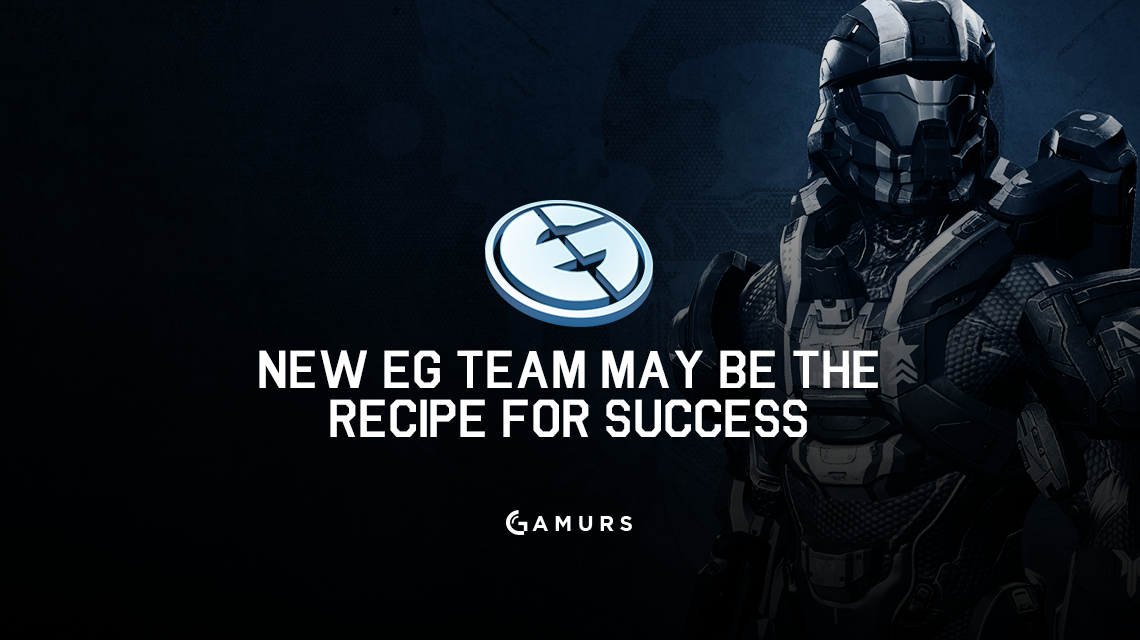 When your team is the most feared team in the world, you feel almost invincible. You will always come into a match knowing that there is a very high chance that you will defeat your opponents, as long as you play the way you have played all season, while they pray that you give them the slightest chance to win. Having to transition from being the best to a near collapse, you start to question where you went wrong. The desire to fight your way back to your past position gets stronger, but at the same time, this challenge seems more impossible as the current best continues to dominate.

This is the story of the once dominant team Evil Geniuses. Once a dominant force, many believed they had the talent and experience to continue winning to the point that they may even be compared to a dynasty such as Final Boss, but a single change in their roster caused this team to spiral out of control, eventually leading them to no longer being the best and coming close to possibly losing their sponsorship with EG. Fortunately, “RosterMania” has become a savior to them and this team looks like they are on the verge of once again reclaiming their spot as the kings of Halo.

Reclaiming your spot as the best team is never an easy challenge. You know your past methods of winning have proven to be effective, but the evolution of competition causes change to be necessary. Some may argue that this was EG’s downfall after TJ “Lethul” Campbell’s departure. A new, superior Counter Logic Gaming confronted EG and their past methods of winning simply weren’t enough anymore. Eric “Snip3down” Wrona, Justin “Roy” Brown and Jason “Lunchbox” Brown wanted to continue winning, but nothing was working out and Snip3down felt it was time to venture on to a new team.

Typically, when half of what was once the best team decides to move on, these teams tend to enter a dark stage of losing due to their chemistry no longer being as strong as it once was with newer teammates and it typically takes some time for these teams to make a full recovery, but EG seems to have reacted the exact opposite with the changes they made.

After the loss of former captain Snip3down and rising star Ayden “Suspector” Hill, Roy and Lunchbox were left in a pretty tricky predicament. Although they were confident that they had a high chance of picking up any player they wished to acquire, Suspector was an example for EG that talent alone was not going to improve this team. However, with the loss of Snip3down, who carried a major load in the slaying department, talent was something that EG was looking into, but they were looking for experience on top of that as well.

Picking up veteran player Cameron “Victory X” Thorlakson and soon to be veteran Tyler “Ninja” Blevins has proven to be a very wise choice on behalf of Roy and Lunchbox. This team has molded together very nicely, which typically is a sign that something great will eventually happen with this team. Other than their rough 2-11 loss in a scrim against Enigma6 a few days ago, which I personally feel EG was playing very out of character in, this team has looked much more competitive than they did last season, being able to dominate OpTic 14-0 in a scrim and tying a very close series against Luminosity Gaming, which looks to be one of the best teams this season. Although scrims with these new teams have just started and we are now just starting to see how these new rosters perform, EG’s early success is definitely worth noting.

For me, however, their in-game performance is not as interesting as their communication. I personally believe that the way teams communicate can dictate several things about what their mindsets are. Depending on their mindsets, some teammates may only tolerate each other simply for winning while in some situations teammates may genuinely enjoy competing together, taking their relationship beyond the game itself.

I have always been a huge believer that finding teammates that you genuinely enjoy teaming with will benefit you in the long run. Picking up talented individuals may help you initially, but conflicts in personalities will eventually be the downfall of any team that doesn’t pick like minded players as teammates. The players on EG seem to genuinely enjoy teaming together, which is a very good sign. All four of these players like to joke around when they are not competing and even when they are in a match, I rarely see any arguments form, which will help this team go over strategies and improve their performance.

It’s still very early for me to determine how high the chances are for EG to win a championship, but what I can guarantee you that this EG has the right recipe for success. With the assistance of Ryan “Towey” Towey as their head coach and Tom “Ogre 2” Ryan as their remote analyst, this team will have all the assistance they need to get to where they want to go, and that is to dethrone CLG.

What do you think about this new EG team? Let me know in the comments section below or tweet us @GAMURScom.