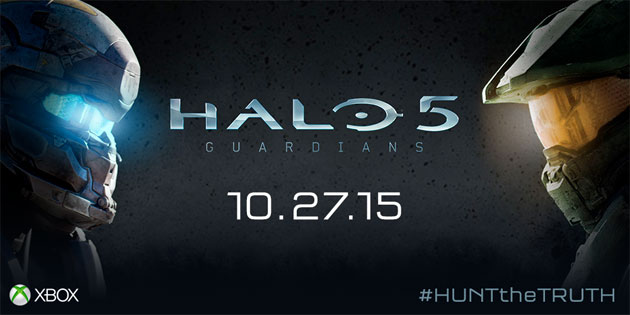 Recently, Josh Holmes from 343 released a post on the 343 blog giving fans all the information they need to know about the newly updated Forge mode coming into Halo 5. After seeing the post and reading all the details released, I can honestly say that 343 has taken a major step forward on Forge. If you would like to see all the features you can get the link to Josh Holmes post here.

In previous Forge modes, players only had access to a couple hundred unique objects that they can use to customize their maps. In Halo 5 Forge, players will now have access to over 1600 unique objects including a lot of new vehicles.

Basically, what this feature allows players to do is combine several objects together so that way they can move around cohesively as one. This opens the doors for many future maps and gives the forger an opportunity to get much more creative than in the past.

In previous Halos, forgers always complained about how their object count was too small for their maps, therefore forcing them to delete several objects and take the risk of not having their map exactly how they wanted it to be. Now with Halo 5’s new improved object count, players may not have this problem. Halo 5’s new Forge object count now allows players to build with up to 1024 objects, allowing players to truly make what they want to make.

Although you can Forge on any map, 343 has built three massive and empty terrains that can allow you to build the map of your dreams.

A large grassy land with hills, mountains and water. This map reminds me of Forge World.

Another large map, except this time it is full of ice and snow. This beautiful map is also full of hills and mountains, but there is also a giant ravine in the middle where forgers can get a little creative.

It’s basically what the name says. A large empty map with beautiful views of the Halo, a planet, and the stars. This empty map give forgers the most amount of space possible to work with.

Overall, I really loved all that I heard in the post from Josh. It seems that 343 has added many of the features we have been requesting for years and they also added a few new features that look really good on Forge. The only thing that disappoints me is that Forge will not come out until December. Although this may be very disappointing for many of you as well, I would rather 343 perfect everything before releasing it; that way we don’t have too many problems when we start using it.

What do you think about Halo 5’s Forge? Let me know in the comments section below.