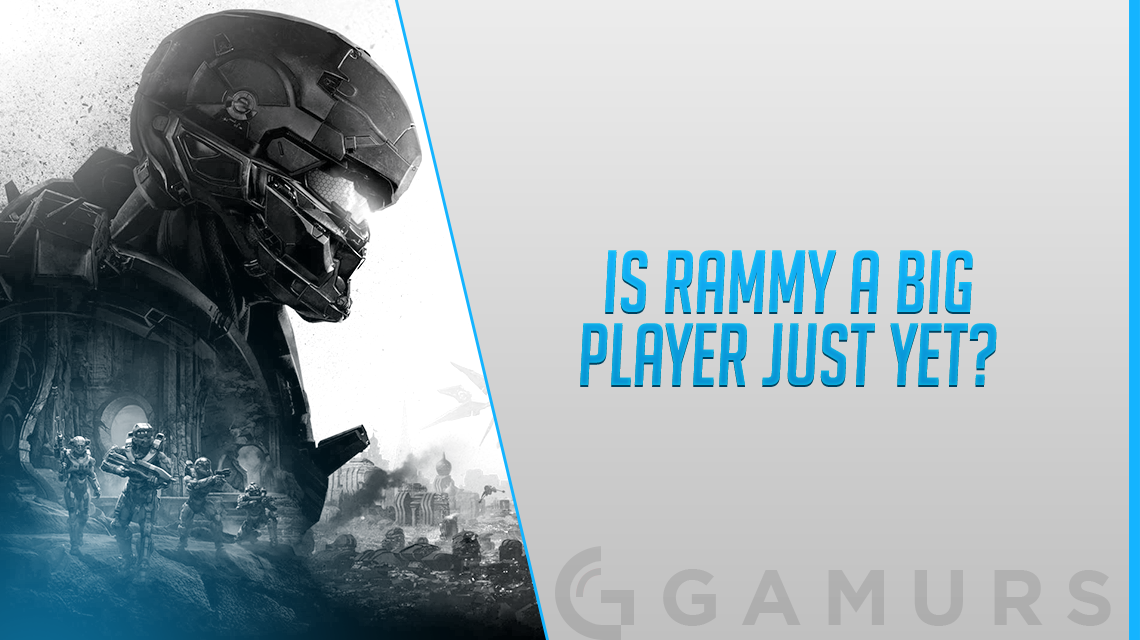 Every once and awhile, newplayers emerge in the scene that seem to be a bit more talented andhave more potential than others around them. These players are veryrare but once they make their mark, they tend to leave a lastinglegacy. Abel “Rammyy”Garcia is a young player who has quicklybecome a hot topic of discussion for many within the competitivescene. Being one of the four members of the dominant amateur teamDenial Esports and having the privilege of subbing for teams suchas Counter Logic Gaming and Team Allegiance, Rammyy is well on hisway to becoming a professional player but is he a big time playerjust yet?

Recently we have seen severalyoung players jump into the scene out of nowhere and do things noone ever thought was possible. While most players would crack underthe pressure of competition, young players like Braedon“StelluR” Boettcher, Carlos“Cratos” Ayala, Jesse “bubudubu” Moeller andmany more have quickly adapted to the pro level competition andhave done very well. With Rammyy being offered so manyopportunities at an early stage and with so many pros having faithin him, I really wonder if Rammyy will follow the same footsteps asmany of the young pros in the Pro League.

Rammyy is a player I knew wellbefore he became known in the scene. I still remember back inthe Halo 4 days when we would meet each other in random”8s lobbies” and that is when I quickly noticed his great talent.From the moment I started playing with him, I noticed that histalent was at a higher level than most of the other players wewould play with, yet he would not receive the same recognition asmost of the players we would play with at that time.

Having a very calm andrelatively quiet personality, Rammyy was never the kind of playerto force others to recognize him by talking trash. He knew what hewas capable of doing and let his talent do the talking, which backin that time, really said a lot about your overall level ofcharacter.

As time went by, Rammyy wouldeventually do his own thing and after H4, I would never really hearabout him, but now he is back and from what I see and hear fromothers, he seems to be at a completely different level than before.As years have gone by, he has matured as a player and he seems tonot have the typical egotistical problems that plague many of thetop prospects. This level of maturity and respect has given himopportunities others could only dream of and he has shown no signsof slowing down in progression.

When it comes to his in-gameperformance, Rammyy seems to have the same smart but aggressiveslaying style he had back in the day. Although he has become alot smarter over the years, I still see him constantly slayingthroughout the game, showing his great efficiency as aplayer.

Although he has yet to be trulytested since his team has not qualified for the Pro League, Rammyyhas still gained a lot of valuable experience from subbing forteams, allowing us to see Rammyy in action with some of the topteams. With Rammyy performing so well against these top teams, Ihave to believe that if Rammyy were to get an opportunity tocompete in the Pro League, he would be a big time player who wouldbe a catalyst for his team’s slaying ability.

What do you think about Rammyybeing a big time player? Let me know in the comments sectionbelow.