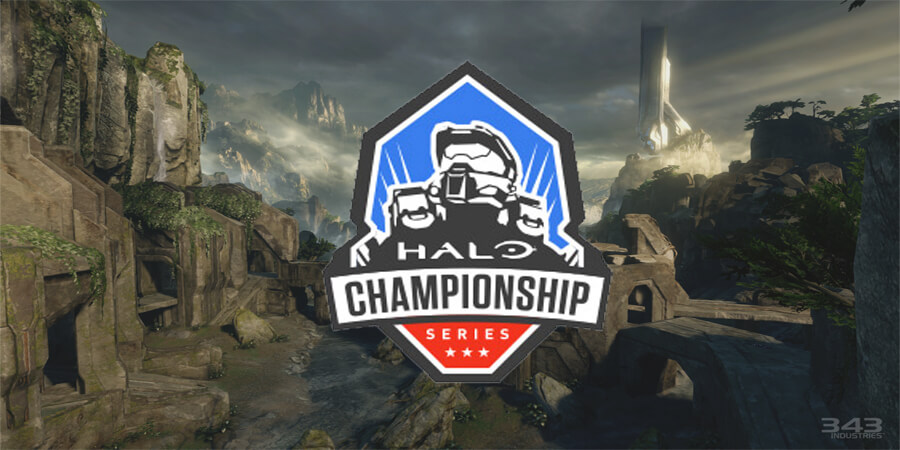 This weekend was the HCS Season 2 Finals and a lot of upsets occurred this event. Although I managed to predict all four of the top four teams, I was still very surprised by the end result.

I think everybody was expecting EG to take this event and be back to back HCS champs. With a phenomenal performance this entire season there was no doubt in my mind that EG was going to win this event as well. Although they lost their first series to CLG in the Grand Finals, I did not see them losing the 2nd and they didn’t disappoint with a solid 3-0.

I was very impressed with CLG’s performance this event, although I did predict them to make the top 4, I only predicted them to place 3rd. I couldn’t see them beating Denial, but they wound up dismantling Denial in their series.

To be honest, I was very disappointed with Denial’s placement. Although they were just one placement off from what I predicted, I really felt like they could have beaten CLG in their last series. They started with so much energy in first game but after a surprising Shrine Team Slayer loss, Denial seemed to have lost all their confidence. I also said that in order for Denial to win this event, Mikwen and aPG would need to have a great performance. For the most part they did, but none of them played to the level that I would expect them to step up to in that series.

C9 performed exactly how I expected this event. They had a few good series but nothing too exciting. But I honestly I feel that there isn’t enough talent in this roster. Picking up Pistola was definitely a good choice, but they need to change their roster a little more, maybe even make a complete roster overhaul.

I definitely saw WFX getting either 5th/6th this event.  Although they had a great start this season, I don’t think their chemistry is good enough to make them a top 3 team just yet. They definitely have the talent and I expect big things from them in H5 if they stay together.

I believe that Liquid is in the same scenario that WinterFox is; they have a solid team with very talented players but have not played enough to build the strong chemistry needed to take on the top 4 teams that have maintained most of their rosters throughout both seasons. I also see big things from them in H5.

Throughout both seasons, OpTic has struggled to break into the top 4 spot. It’s really hard for me to pinpoint their problem, considering that the do have a really solid team. My only guess would be that the constant team changes might have given them better players over time, but their chemistry isn’t fully there yet.

eXcellence really did get the placing that I expected them to have this event. I do think that they could of pushed to 5th/6th but nothing further than that. Everyone on that team is very talented but also very young and eXcellence doesn’t have the experienced leader that every top team requires, so it makes it very difficult for eXcellence to maintain their composure in those big games. The way I see it, if eX keeps this roster and gets a more experienced coach, I think they will improve a lot in Halo 5.

What do you think? Do you agree? Let us know in the comment section below and remember to follow us here at eSports Guru for all your Halo content needs!