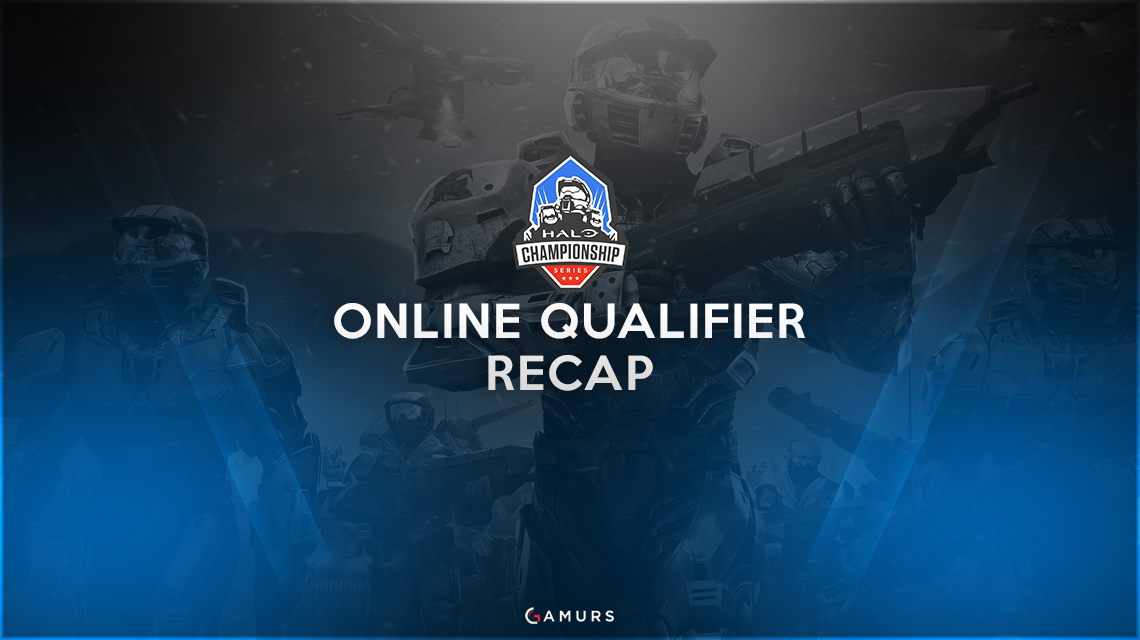 After being left in the shadowof the HCS North American Pro League, it is finally the EuropeanPro League’s time to shine. With the conclusion of the LCQtoday, we now know all six teams who will be playing in June. Theyare as follows:

There are a handful of differences between the European and theNorth American Pro Leagues. The most obvious is the amount ofteams; while NA features eight squads, EU only has six. As such,playoffs also work differently for them. The top four teams willmove on to playoffs while the bottom two face the chance of beingrelegated by up and coming teams.

Although nothing has been confirmed, one may also assume thatthe winners of the NA pro league will receive more money. NA hasalways been considered to be more competitive, demonstrated by thefact that they have more teams playing in their league.

Hopefully with this new format, more European teams will be ableto be sponsored by well known organizations. There are numerous EUorgs that have been around in the past, so hopefully they will seethe benefits of returning.

Remember to watch and cheer on these six teams while they playthroughout the months of June and July.

What do you think about theseteams? Let us know in the comments below or tweet us @GAMURScom.