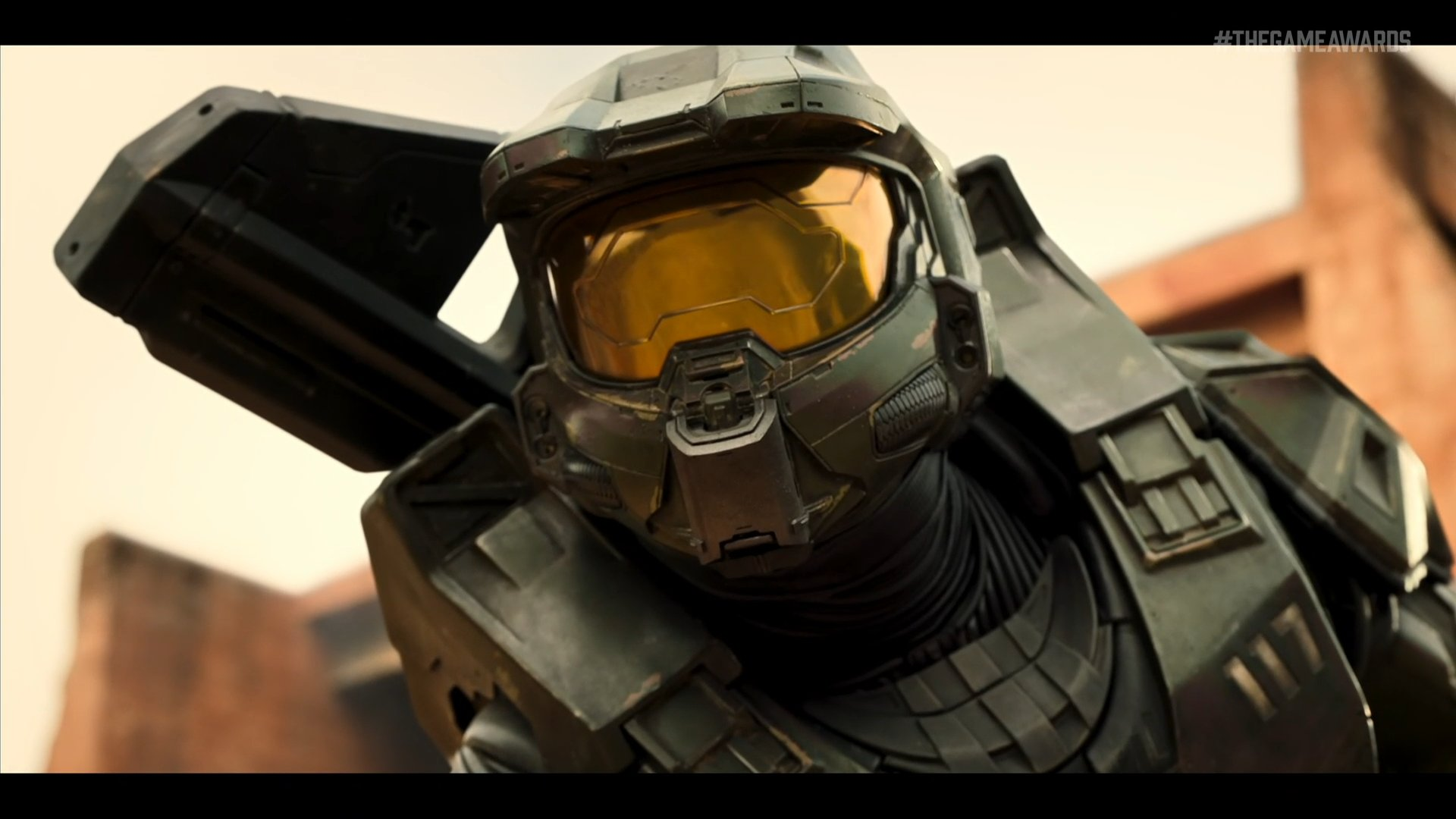 Screenshot via the 2021 Game Awards

Following years of rumors regarding the development and release of the upcoming Halo series, a trailer at The Game Awards gave us some insight as to what we can expect from this new look at humanity’s war against the Covenant.

Halo, the live-action series based on the popular game franchise, will release on Paramount Plus in early 2022. This brief teaser of the Halo series introduces fans to an alternate universe than which they have been accustomed to, featuring the return of multiple characters and locations that long-time fans are familiar with. Characters whose fates were determined throughout the series made a brief appearance in the teaser, ending with our first look at the mascot of the series and galaxy-saving Spartan, Master Chief, complete with his iconic green armor and golden visor.

The show will feature some of the most prominent characters and locations from throughout the Halo series, bringing to life parts of the series that players have only had the opportunity to experience through their adventures within the titles. It will highlight the ongoing strife between the future of the human race and the Covenant, the alien race that players aim to take down throughout the Halo series.

Halo will release on Paramount Plus in early 2022 and will feature Pablo Schrieber as Master Chief, Natascha McElhone as Dr. Catherine Halsey, Jen Taylor voicing Cortana, and more. Halo fans can currently enjoy the next entry of the series with Halo Infinite, either through the purchasable main campaign or free multiplayer that are both available on PC and Xbox.