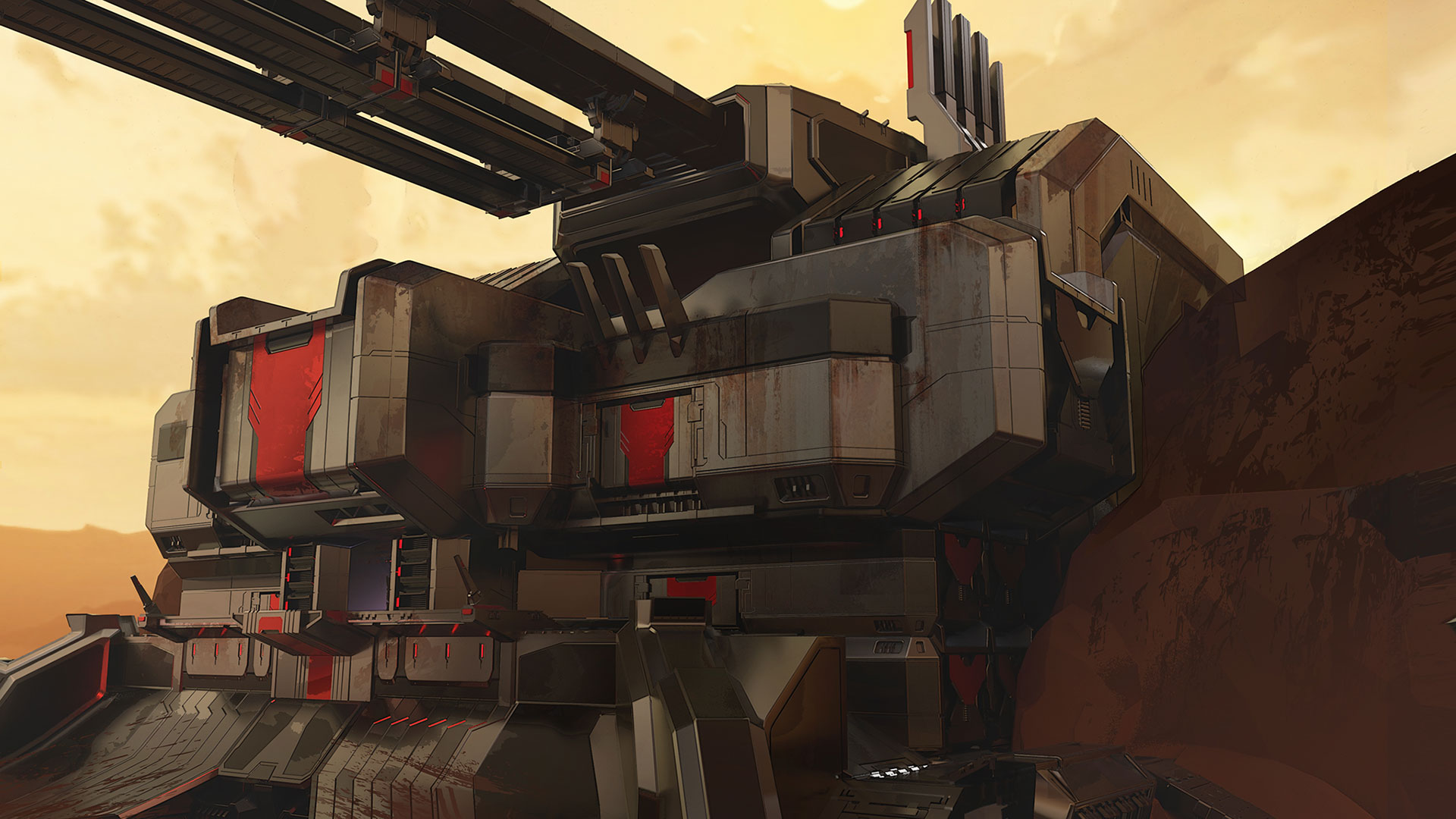 343 Industries revealed a video showing off two new maps coming to Halo Infinite in season two this morning, offering a first look at the newest content coming next month.

The maps, named Catalyst and Breaker, will be available for free as part of Lone Wolves, the second content season of Halo Infinite after its initial launch back in November. These will be the first new maps added to the game since launch.

343’s multiplayer level designer Tyler Ensrude described Catalyst as “a symmetrical arena map nested high up inside of an expansive, tunnel-like Forerunner structure” with “waterfalls pouring down around suspended catwalks, overgrown cathedral walls, and a light bridge connecting the sides of the map together.”

Breaker, meanwhile, is “a pseudo symmetric Big Team Battle map set in a Banished scrapyard where each team’s base is a huge chunk of ship debris, divided by the plasma cutting beam structure in the middle.” Ensrude said that the “beam is absolutely a dynamic element of the map that presents both opportunities and challenges in gameplay.”

Break and Catalyst were both built as Capture the Flag maps but Catalyst “proved to be a solid contender” for other modes as well. 343’s blog post teased additional new modes coming in season two, with a follow-up blog detailing those new modes coming next week.

Season two of Halo Infinite, Lone Wolves, will release on May 3.