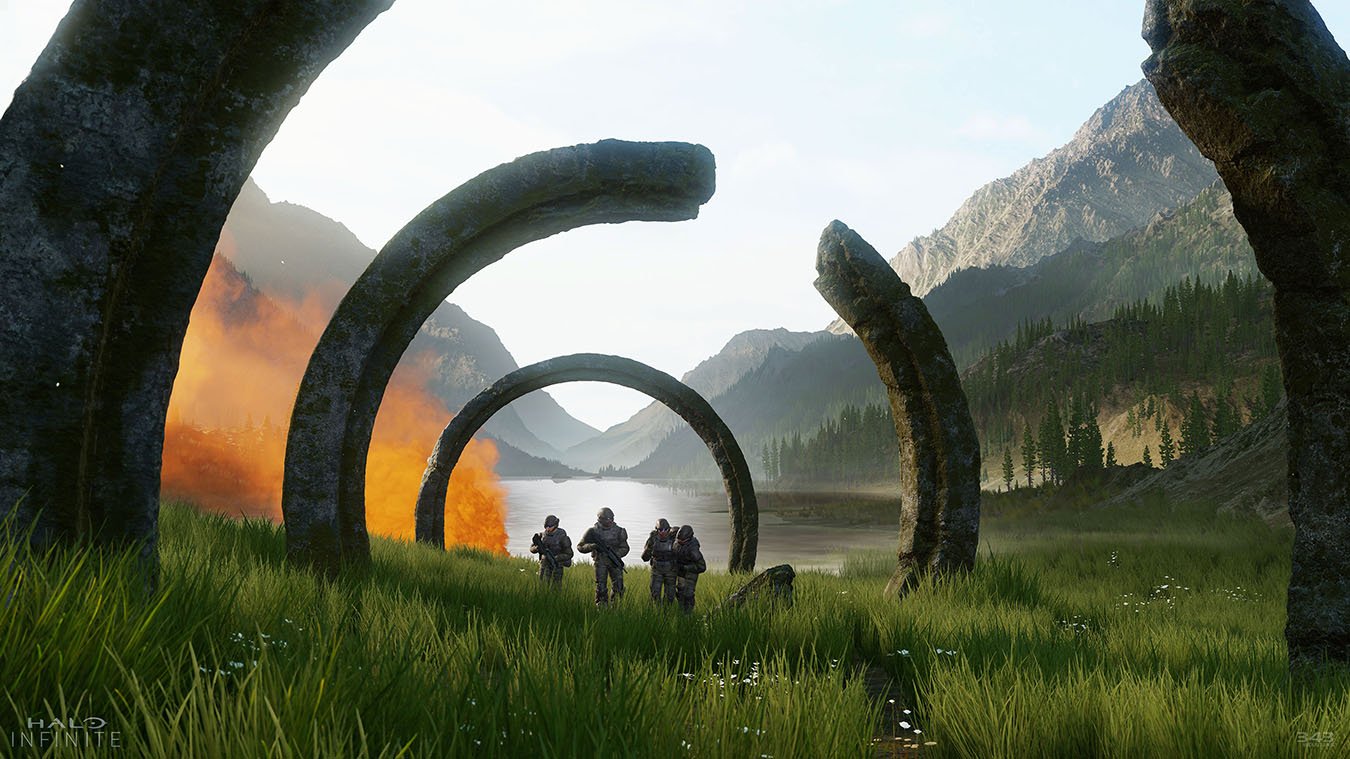 Actor Verlon Roberts has confirmed that he’ll be a part of Halo Infinite as the voice of “Spartan Griffin” in the Halo universe. He also potentially teased a release window for the game, hinting that the project could drop as soon as November.

These comments were made on the Fadam and Friends podcast, around one hour and 10 minutes into the episode. Roberts claims that Infinite’s release has now been “pushed to later November this year.”

Halo Infinite has been plagued by delays and criticism since its original announcement. Gameplay reveals were met with derision from fans and caused the project to be delayed. Infinite was expected to drop alongside the Xbox Series X last November as a console exclusive.

Halo has fallen on hard times in recent years. Halo 5 was lauded by competitive players for its innovative movement but loathed by fans of the original Halo franchise entries. Infinite is rumored to be a return to the roots of the series in terms of movement and mechanics but will add an open-world concept to the single-player version of the game. There’s no word on how the multiplayer will work.

Right now, several massive organizations like Cloud9, Sentinels, and CLG are hedging their bets on Infinite coming out soon. Sentinels has arguably the most well-known Halo team of all time with the former OpTic, CLG, and TOX core of Bradley “Frosty” Bergstrom, Tony “LethuL” Campbell, Mathew “Royal2” Fiorante, and Paul “SnakeBite” Duarte.

An official release date for Halo Infinite has not yet been announced.