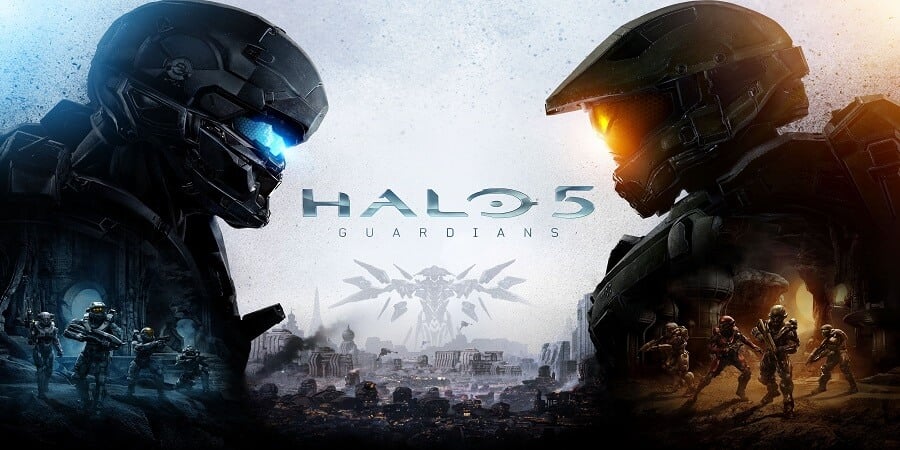 Josh Holmes, the Studio Head for Halo 5, recently stated in a reply to a question on Twitter that Halo 5 multiplayer will use full screen in order to maintain a high frame rate.

Many fans, including the one who asked the question, were confused over Holmes’ answer since he didn’t give a straight reply. Fans were also confused by his reply because 5 months earlier Josh Holmes replied to another fan saying that 343 is planning on having split screen in Halo 5.

With all this confusion, I think it’s safe to say that Halo 5 will not feature split screen in both multiplayer and co-op. Do you guys think that Halo 5 not having split screen is a good thing, considering that they’re doing it to maintain a high frame rate, or a bad thing since you can’t play with your friends on the same console? Let me know in the comments section below.