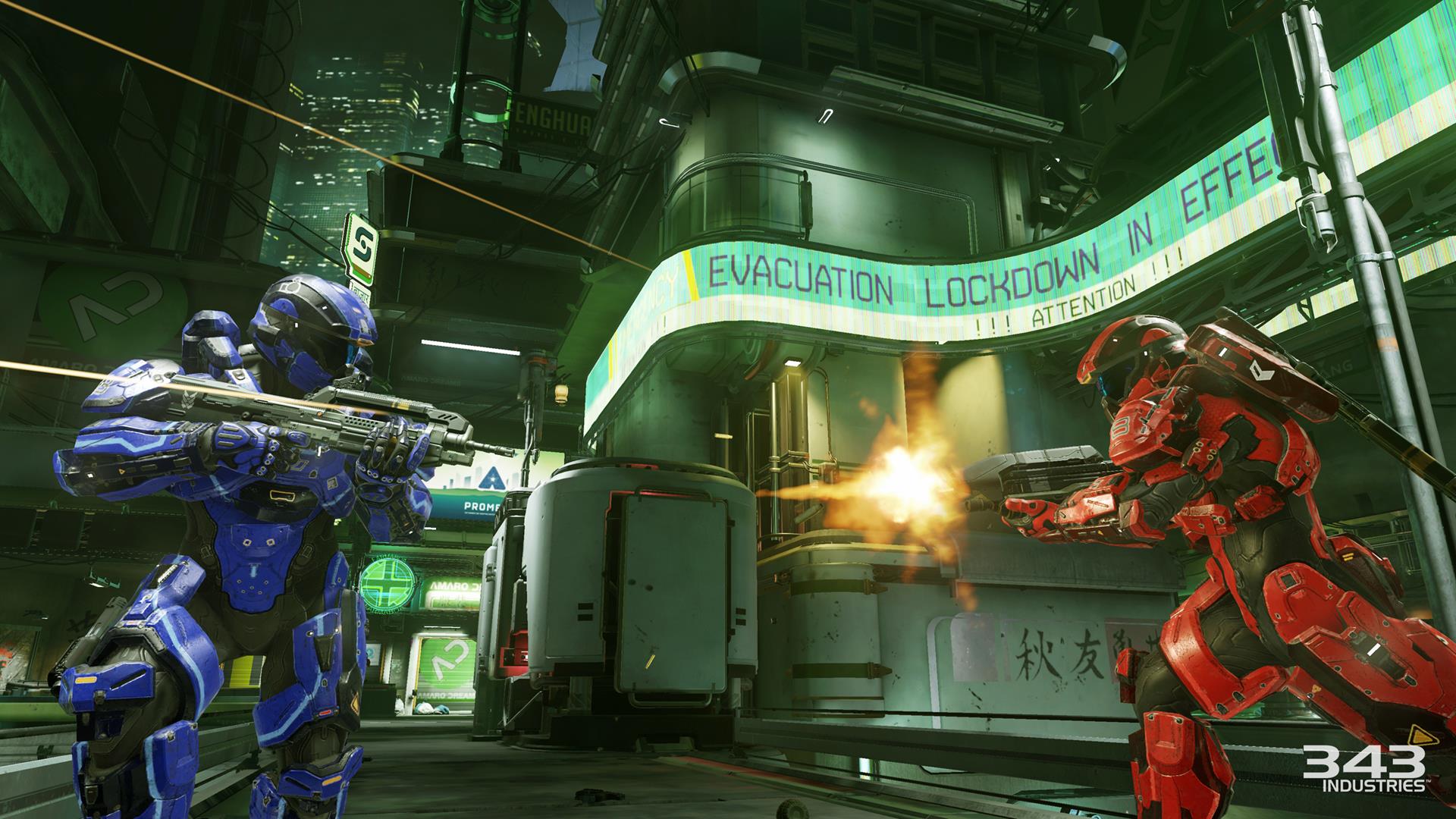 Not only did Gamescom feature a stunning announcement of a $1,000,000 Halo 5 tournament called the “Halo World Championship”, it was also the location of the first invitational and pre-launch event for the game. It was played over the course of one day, Friday the 8th of August, and provided a prize pool of €10,000! The teams that competed were the American OpTic Gaming as well as CAZ eSports, Epsilon eSports and Supremacy all representing the United Kingdom. All the players have had the opportunity to scrim using the game for the week leading up to this, giving them a chance to familiarize themselves with the game. It is important to note that they used the pre-E3 build of the game and played on variants of Empire and Fathom.

The full results can be found below:

To provide some context for this event, OpTic Gaming came into it finishing 5th/6th at the Halo Championship Series Season 2 Finals while Supremacy was considered to be the best team in Europe for the past several months. Despite these two fierce competitors, Epsilon managed to power through and claim the throne.

Seeds were decided by the scrims that they played earlier in the week. It is unknown the specifics of how exactly they were determined. In the first set OpTic Gaming fell to Supremacy 1:2 and were eliminated from the tournament. Epsilon on the other hand, quickly 2:0’d their opponents, CAZ eSports. Supremacy and Epsilon then faced off in an epic full 5 game set with Epsilon coming out on top.

Many fans have been left wondering why OpTic Gaming was selected to represent North America. They are considered far from a top team and cannot hold a candle to a top squad like Evil Geniuses. It is likely that they were picked due to the European scene being considered weaker than the North American one, however Halo 5 is so different than Halo 2 Anniversary that this would be a poor reasoning. All the teams that played today had the exact same amount of time to practice. There’s always the possibility that they were selected due to their brand power, OpTic being one of the most recognizable names in console FPSes due to the success of their Call of Duty team. No matter the reason it was OpTic who got to go and it was Optic who lost. Could this possibly set the trend of a more competitive international scene with the release of this new game?

Congratulations to Epsilon for winning the first tournament!  Hopefully we’ll be able to see many more of these invitationals or pre-launch tournaments before the launch of the game. I intend to watch through all the VoDs and write up an article summarizing my thoughts on the the game and what they’ve shown today. Remember to follow us here at eSports Guru for all your future Halo 5 and HCS needs.