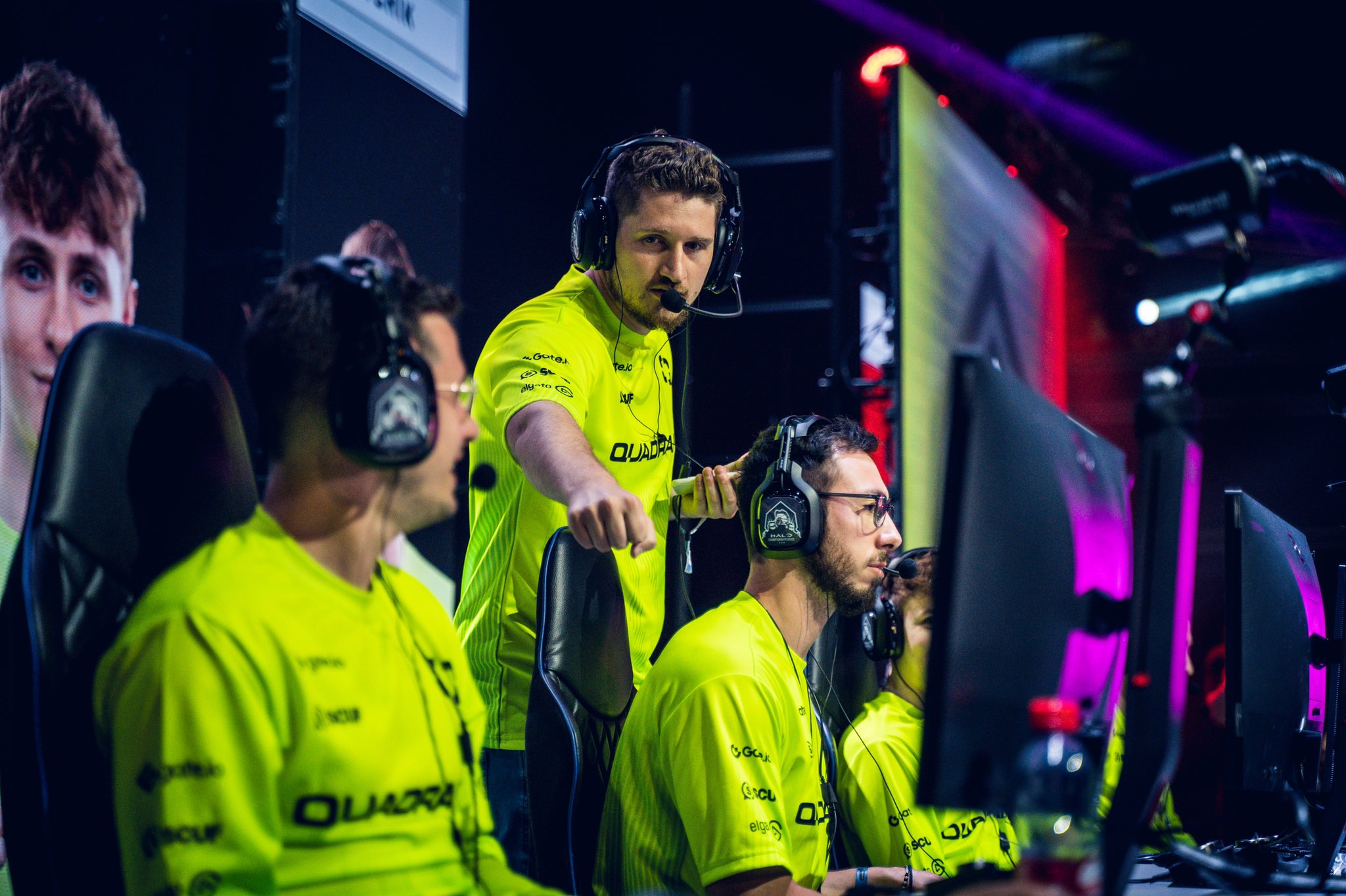 NAVI and JLINGZ esports managed to secure a 3-0 series record to top their respective pools, but Acend and Quadrant went a step further, dropping zero maps against the competition for a flawless pool play performance and 9-0 map records.

With both majority French rosters taking top eight finishes at HCS Kansas City, marking the first time two European teams had performed such a feat at an international Major, perfection was what was expected of them, and they have so far delivered. Acend remains the clear favorite to take home the trophy and the lion’s share of the event’s $100,000 prize pool, but Quadrant remains optimistic about their chances.

Both teams have recently performed roster changes during the second split of the HCS Pro Series. While it hasn’t translated to a noticeable dip or boost in performance, changing their dynamics can potentially open up new weaknesses to exploit. “I’m very excited to play and to face Acend for the first time on LAN,” Quadrant’s TchiK said in an interview with HCS at the LAN. “We had the same results at Raleigh and Kansas City, but we didn’t manage to face Acend on LAN, so it will be very interesting to play them on LAN. I think we are here for the first place.”

While NAVI and JLINGZ esports will be hoping to find similar success in bracket play, their road to the top seeded placing in their pools was far from easy. NAVI only narrowly took down BLVKHVND in a chaotic 3-2 series, and JLINGZ defied the analysts’ predictions to beat Online Warriors in a similarly tight 3-2 fashion. If both teams want a chance at the grand finals, quick improvements will be needed in the face of Acend and Quadrant firing on all cylinders.

The action continues today with the start of the championship bracket live on the official Halo Twitch channel, as the remaining pool play matches in pool C start to conclude.