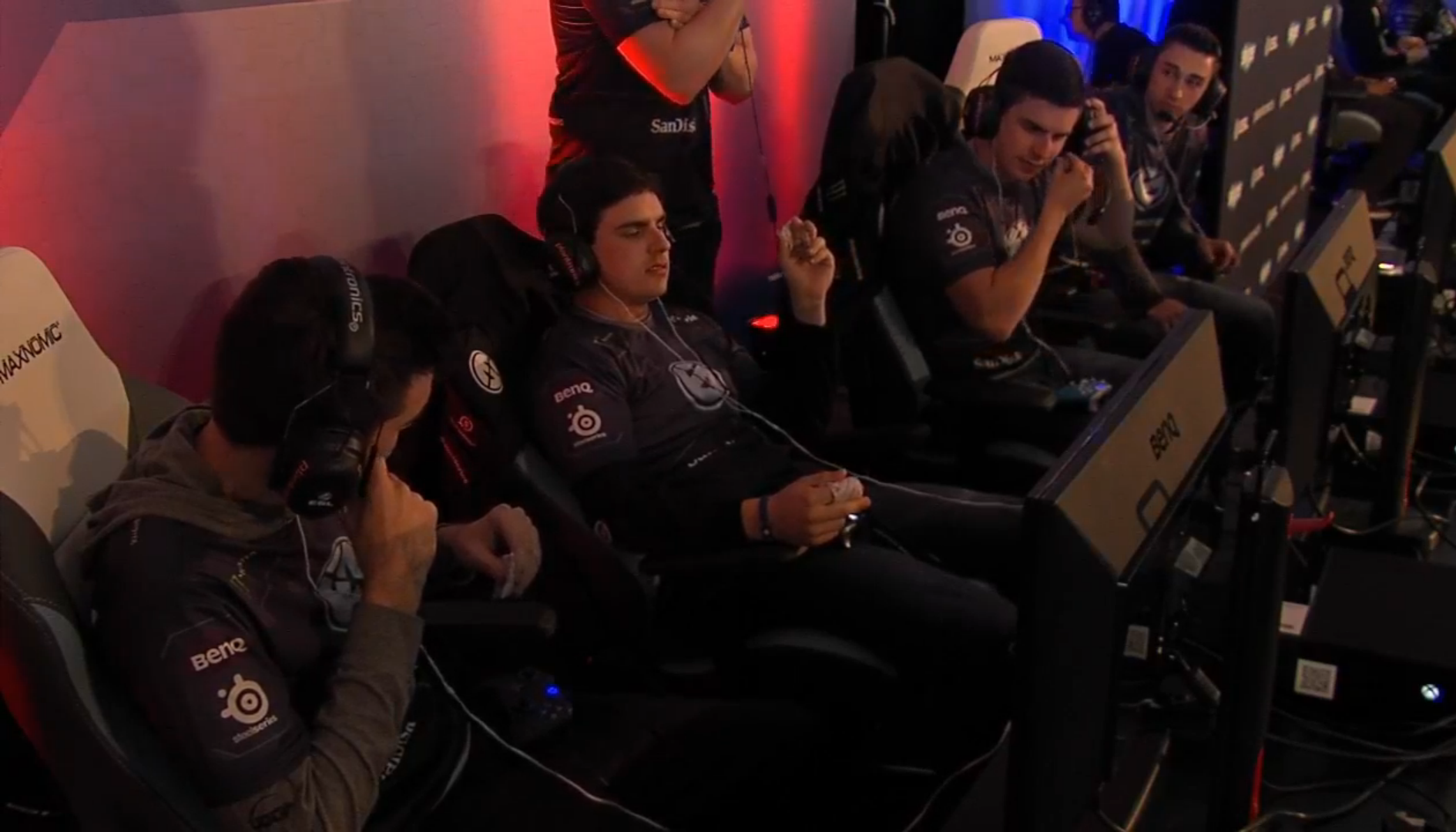 Through the PAX East Invitational, Evil Geniuses have secured their place as the first team to join Counter Logic Gaming in the upcoming Halo Championship Series Pro League. The roster, consisting of long time players Lunchbox, Roy, Snipedown and their newest addition, Suspector, dominated the tournament up until the finals and proved that they were without a doubt the ones who deserved the spot. You can see EG, and the rest of the teams that qualify, play for their chance to be the best this June.

Other results include Enigma6 being sent home early by Team EnVyUs in the loser’s bracket and OpTic Gaming suffering the same fate in the loser’s bracket finals. Team EnVyUs certainly proved their value being the only team that came close to beating EG, but were sadly defeated in the grand finals 4-2. OpTic also showed that despite their tilting, maybe this is finally the roster that can live up to the brand’s name and redeem themselves for their past failures. This is, without a doubt, going to be a great next few months for Halo. The full results for the invitational are as follows: 1st – Evil Geniuses (Lunchbox, Roy, Snipedown, Suspector) 2nd – Team EnVyUS (Mikwen, Pistola, Rayne, eL Town) 3rd – OpTic Gaming (Ace, Naded, Maniac, Flamesword) 4th – Engima6 Group (Huke, bubu dubu, Cratos, Shooter) The next opportunity to qualify for the Pro League will be through an online qualifier later this month on the 30th. Through it, we’ll see eight teams claim their place in the next phase, a LAN qualifier where the top four will move up into the league. The LAN qualifier will in turn take place on May 8th. When the time comes, you can catch all the action at Twitch.tv/Halo. No matter which team you were rooting for, nobody can say this wasn’t a great way to kick off the post Halo World Championship era. It was also an exciting chance to see the new rosters outside of the practice environment, especially how well the former Allegiance players are adapting to their recent environment and teammate changes. But what do you think about the results? Let us know in the comments below and remember to follow us here at eSports Guru for all you competitive Halo news! Patrick Cowley can be contacted through email at [email protected] or on twitter, @PtrckCowley.