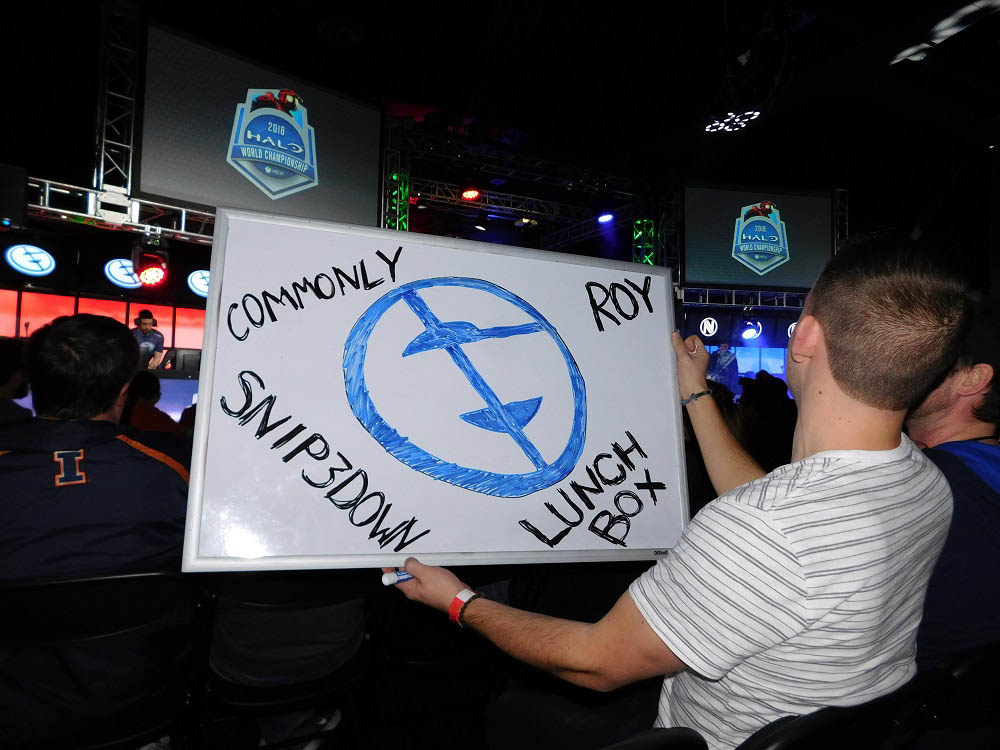 After a disappointing finish in the quarterfinals of the Halo World Championship, it was obvious that Evil Geniuses needed to make a roster change. Once Roster Mania started, many fans were curious as to what they would do.

Evil Geniuses would like to welcome Ayden ‘Suspector’ Hill to our @Halo division. https://t.co/vj3lLk82Hx pic.twitter.com/CDtamr6FHJ

With EG replacing Commonly with Suspector, this will now provide them with the slaying power they desperately rely on. We saw how EG struggled to keep up with the top teams slaying wise after Lethul’s departure, and although Commonly played a great role as a support player for this team, EG needed something else. The Halo World Championship was EG’s worst event in recent history and many fans were heavily disappointed after being the most dominant team in the game for so long. Now Counter Logic Gaming looks unstoppable and everyone else is trying to figure out how to stop them. There are many more roster changes being made, so it will be interesting to see where everyone ends up! What do you think about EG making this team change? Do you think it was the right decision on EG’s part?