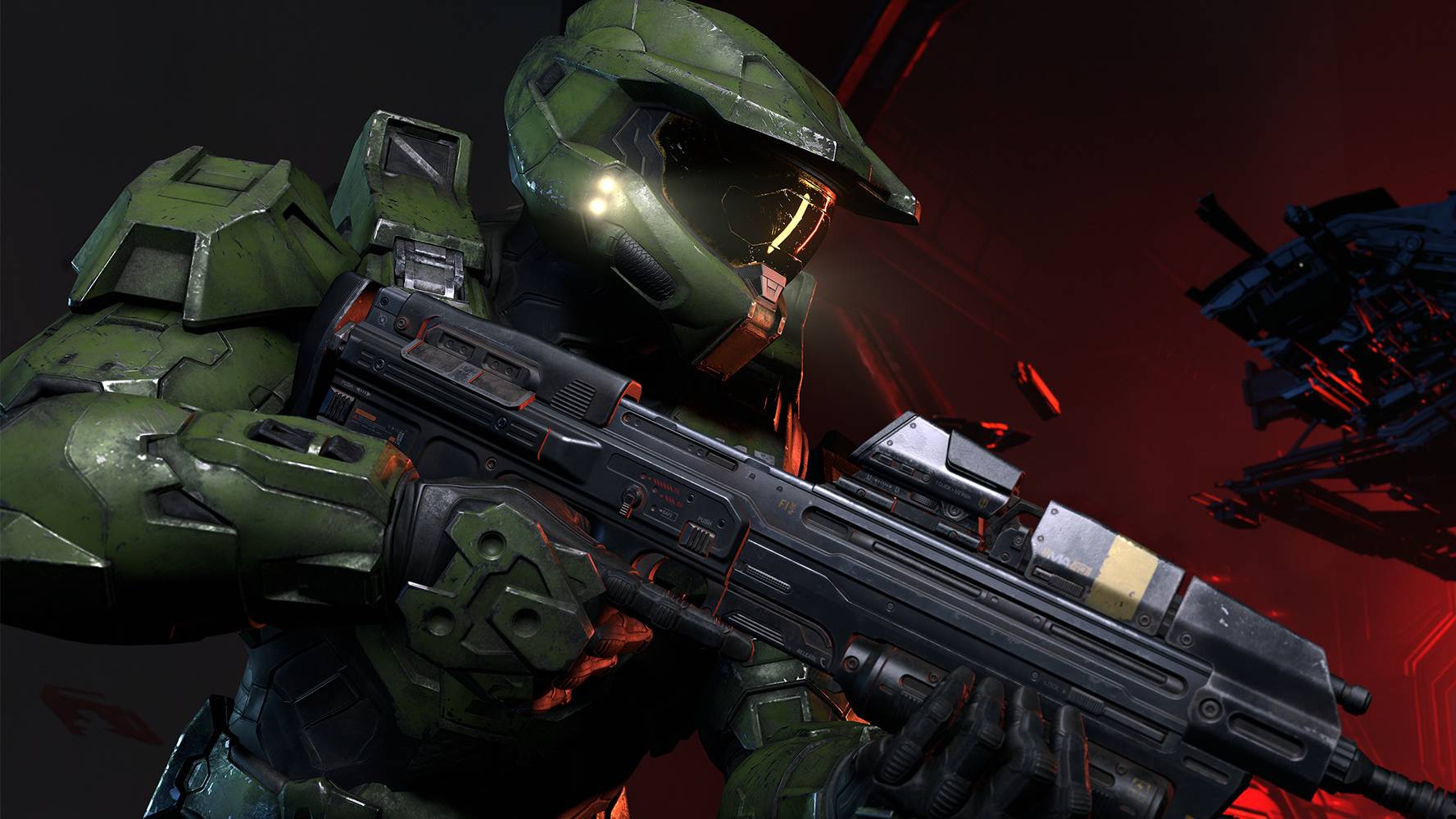 The Halo Championship Series (HCS) Kickoff Major Grand Final will be a rematch between eUnited and Cloud9. EUnited took down FaZe Clan in the lower bracket final in an intense five-match series today.

FaZe started the series with an impressive 2-1 CTF victory on Bazaar. FaZe did an excellent job clearing eUnited before running the flag and secured the winning point just seconds before the match ended. EUnited couldn’t grab the flag before the bell rung to force a sudden death and had to regroup for map two.

EUnited answered back with a 50-42 Slayer win on Live Fire, dominating FaZe in gunfights and stopping their momentum. Spartan showed how deadly he could be and almost dropped 20 kills for good measure. FaZe did put up a decent fight and only lost by eight kills, but eUnited walked away with the map two win.

FaZe started Oddball with an excellent round win where they held the Skull with ease. But eUnited answered back by winning the next two rounds, although the third round almost resulted in a comeback by FaZe. FaZe stopped eUnited at 99 points and reached 85 points before eUnited prevented the comeback. Snip3down tried to defend the skull, but eUnited finally secured the final second to win the game.

Strongholds on Recharge was a walk in the park for FaZe. They consistently controlled almost every power weapon on the map and maintained a triple cap multiple times. EUnited tried to bounce back but only broke 100 points. FaZe closed the game 250-105 and confidently took the series to map five.

The fifth and final match of the series was Slayer on Aquarius, and both teams had one last chance to make it to the Kickoff Major Grand Final. FaZe couldn’t maintain the momentum from their previous match win, and eUnited consistently dominated them and slowly gained the lead. EUnited’s KingNick showed how devastating Dynamo grenades can be in Halo Infinite as he secured two kills with ease.

FaZe attempted to regroup and end the cycle of death, but eUnited were unwilling to let their chance for revenge against Cloud9 slip. They finished the series with a 50-43 win and a spot in the finals.

FaZe Clan’s run in the Kickoff Major is over, but they secured an impressive third-place finish, 11,000 HCS Points, and a $39,000 prize. EUnited will face Cloud9 in the Grand Final later tonight.