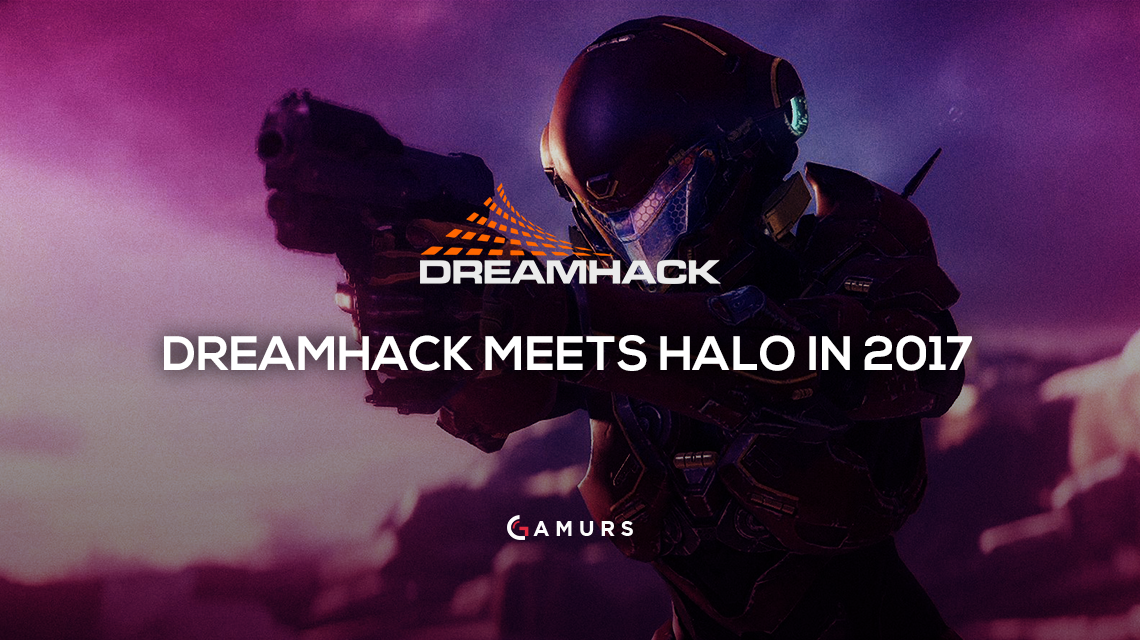 The upcoming NA HCS Pro League will feature another exciting year of competitive Halo. Eight teams will be competing online and offline over the span of seven weeks for regular season, relegation, and playoff glory. The two seasons will take place during the summer and fall seasons, and each season will have a LAN relegation and LAN finals. It’s also significant that ESL will be supporting tournament organizers throughout the competitive Halo scene in 2017.

The Summer 2017 Finals will be held at DreamHack Atlanta from July 21-23 and the Fall 2017 Finals will end the year of Halo at DreamHack Denver during Oct. 20-22. During each finals event, amateur teams have an opportunity to prove themselves in the finals by overcoming a grueling open bracket relegation. Six teams from the HCS Pro League will automatically be placed in the playoff bracket, and two teams from the open bracket relegation can also take a shot at the championship. The bottom two teams who were a part of the HCS Pro League regular season will also need to compete through the open bracket relegation in order to reclaim their spot amongst the top-tier teams.

What do you think of what’s to come in Halo? Tell us your thoughts below or with a tweet @GAMURScom