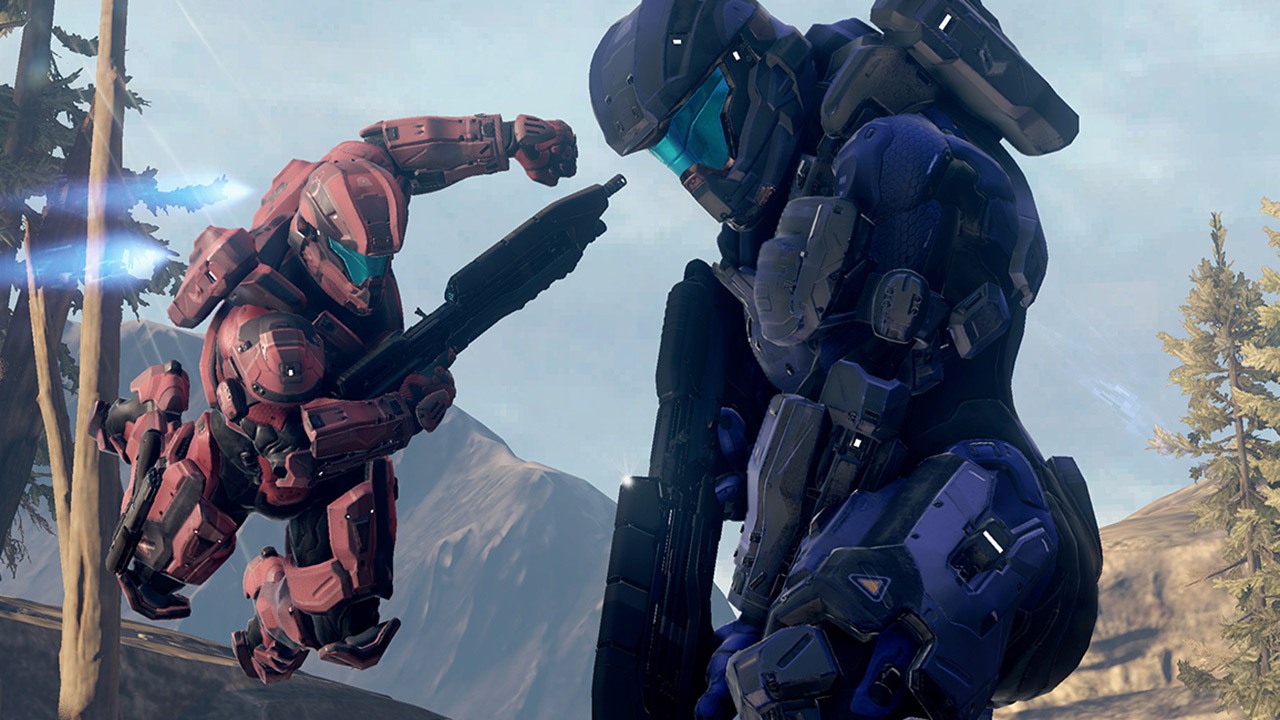 Since Halo 5’s launch, many players have shown frustration towards 343’s new game type, Breakout. Fans have criticized 343 for creating a game type that was inspired by Call of Duty’s Search and Destroy because they feel it makes the game not feel like Halo should.

In the past, I have criticized 343 for going too far with their creativity and adding content that just makes the game feel weird and not natural to play. This was one of the biggest problems Halo 4 had, which in my opinion ruined the game. After playing Halo 5, I don’t even feel that the game as a whole feels like a typical Halo, nevertheless Breakout, but I still like it. The way the game type was built around Halo 5’s mechanics makes it run smoothly. Minor problems can be adjusted with a few updates. I think 343 has taken the proper steps to make Breakout as good of a game type as can be off launch. When you look at it competitively, all your competitive aspects are there. You have a main objective, you have an even arena-sized map, and you have two starting weapons that have proven to be very useful in both close and long range. I also feel that since Halo 5 has a significantly weaker auto- aim system compared to past Halo games; it allows players to try out new weapons that may have been bashed on in the past, such as the sub machine gun, which is now a starting weapon. If this were to have been any other Halo game, I would most likely not have enjoyed Breakout, but I honestly feel that Halo 5 is a great game for it. My only major concern for this game type is its large array of weapons on the map. Long range weapons such as the BR and DMR work well, but I don’t understand why 343 would think it’s a good idea to add a shotgun to the maps. I find this weapon very annoying to play against, because since a player’s shields are significantly reduced in Breakout, the shotgun automatically becomes powerful in both close range and mid range. I have noticed several situations where players just pick up a shotgun and run through an entire four-man team, which makes me feel that the shotgun is a bit overpowered. I also feel the objective in the game is a bit one sided. When your entire team is dead and you’re going up against 4 players, the flag objective is pretty much impossible to get. The opposing team can just put themselves in an elevated position and kill you almost instantly the moment you run towards it. Personally, I feel if 343 were to add a bomb that players can arm, it would give the player a fair opportunity to distract the team, arm the bomb, and hope that the players don’t spot him. This would not only make the objective gameplay more entertaining to watch, but it also makes it fair for the player who has to go up against the entire four-man team. Overall, I really feel Breakout is a great game type that has some serious potential in the HCS. At this moment, however, I feel it needs a few adjustments with weapons and objectives before it’s ready for tournament play. 343 has taken a step forward with Breakout and I hope they continue to produce great game types like this one in the future. What do you think? Do you enjoy playing this game type? Let me know in the comments section below.