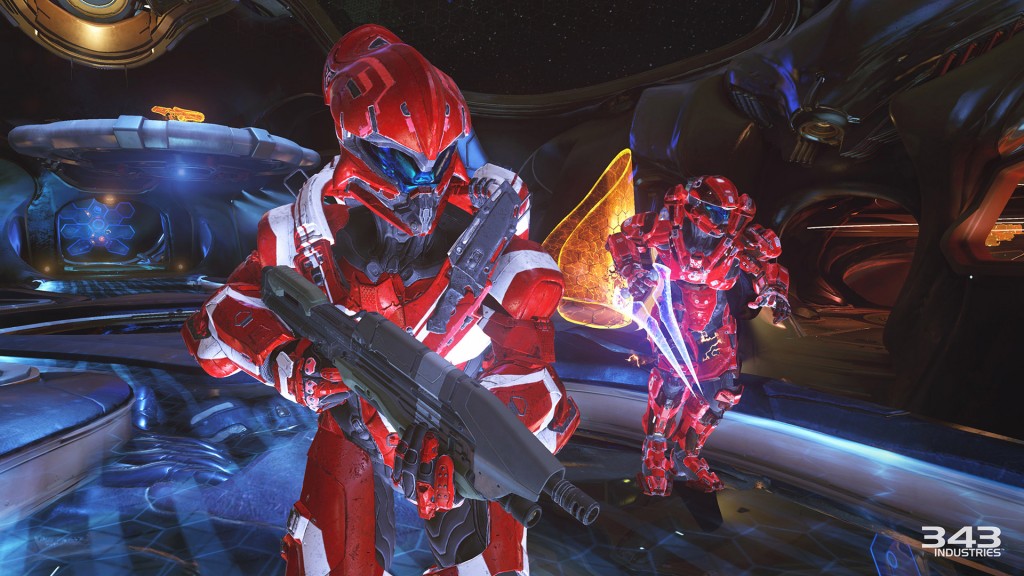 Image via Beyond Entertainment

Having a worrisome 0-2 record in the European Pro League, which started on June 1, exceL decided it was time to part ways with Peter “Morguh” Brussee, as they felt Batchford could provide them with a higher chance of winning.

Although both players are in similar stages in their career development—they both began pro play in Halo 5—Batchford does appear to be a more viable asset for exceL. His ability to put shots on multiple opponents on the map makes it easier for his teammates to finish off the kills. ExceL won their first Pro League match last night with Batchford, against Divine Domination, who has been struggling in the Pro League with an 0-3 standing.

ExceL entered the Halo scene in January 2016, with the 2016 HWC UK Finals. Since the start, exceL has been on a mission to find success in the scene. With their current roster now consisting of Batchford, Morgan “Zhuh” Bower, Stuart “WarLord” Graham, and Shady Zer, exceL’s lineup is on the youthful side—and shows promising signs of pushing through the rankings as their chemistry grows stronger.