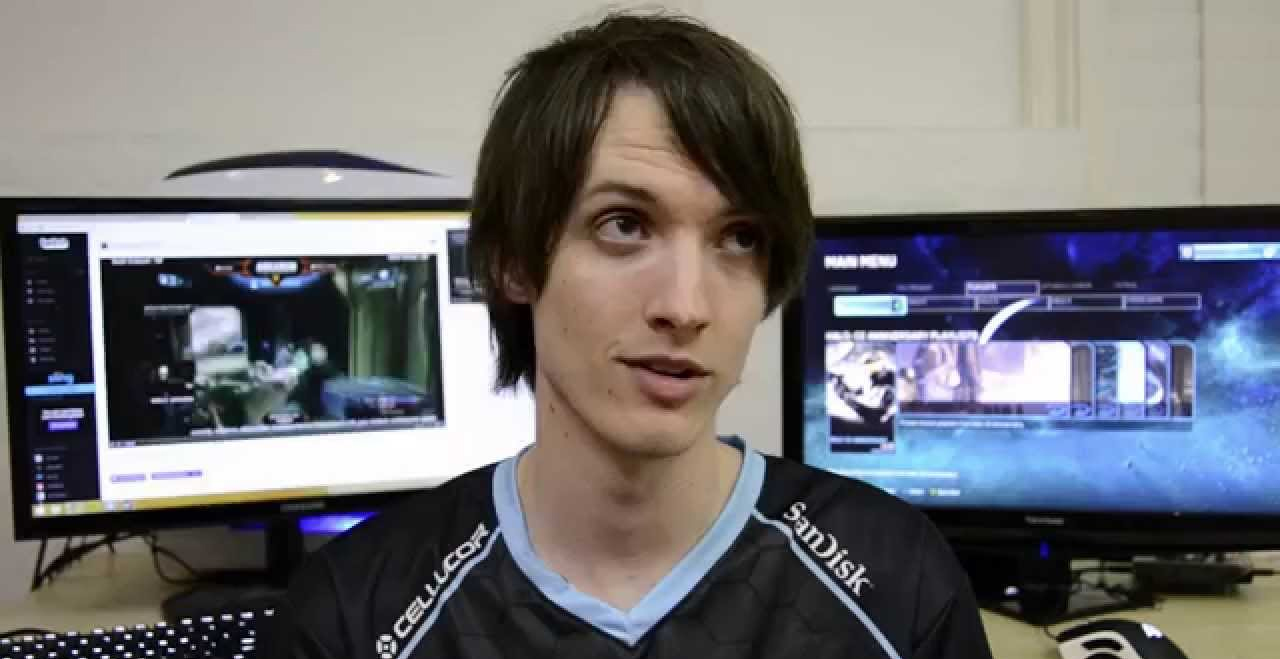 Very few names in esports are asstoried as Tom “Ogre2” Ryan. Competing since the original Haloreleased in 2001, Ogre2 has seen it all. But the current chapter ofhis career is coming to a close; Ogre2 has announced his retirementfrom professional play.

Revealed today in this tweet, the news was expected to come sooner ratherthan later. The first sign arose when he chose not to compete inthe open qualifiers for the HCS Pro League, and consequently theLCQ as well. Soon after, he changed his twitter bio from thetypical “Professional Player for x” to a businessemail.

Considered to be the greatestplayer of all time, Ogre2 holds the record for most first placetournament wins, at a whopping 40. The majority of those wins comefrom the five-year span of dominance spent playing with theSTK/Team3D/Final Boss squad. During this period, he always playedwith his twin brother, Daniel“Ogre1” Ryan.

He also had a brief stint playing professional Call of Dutyduring the so-called “dark ages” of Halo. Althoughrelatively unsuccessful, he demonstrated his ability to play otherFPS games at the highest level.

Ogre2 has expressed his interest in working in other aspects ofesports, we wish him the best of luck and hope he can stickaround.

How do you feel about thislegend’s retirement? Let us know in the comments below ortweet us @GAMURScom.