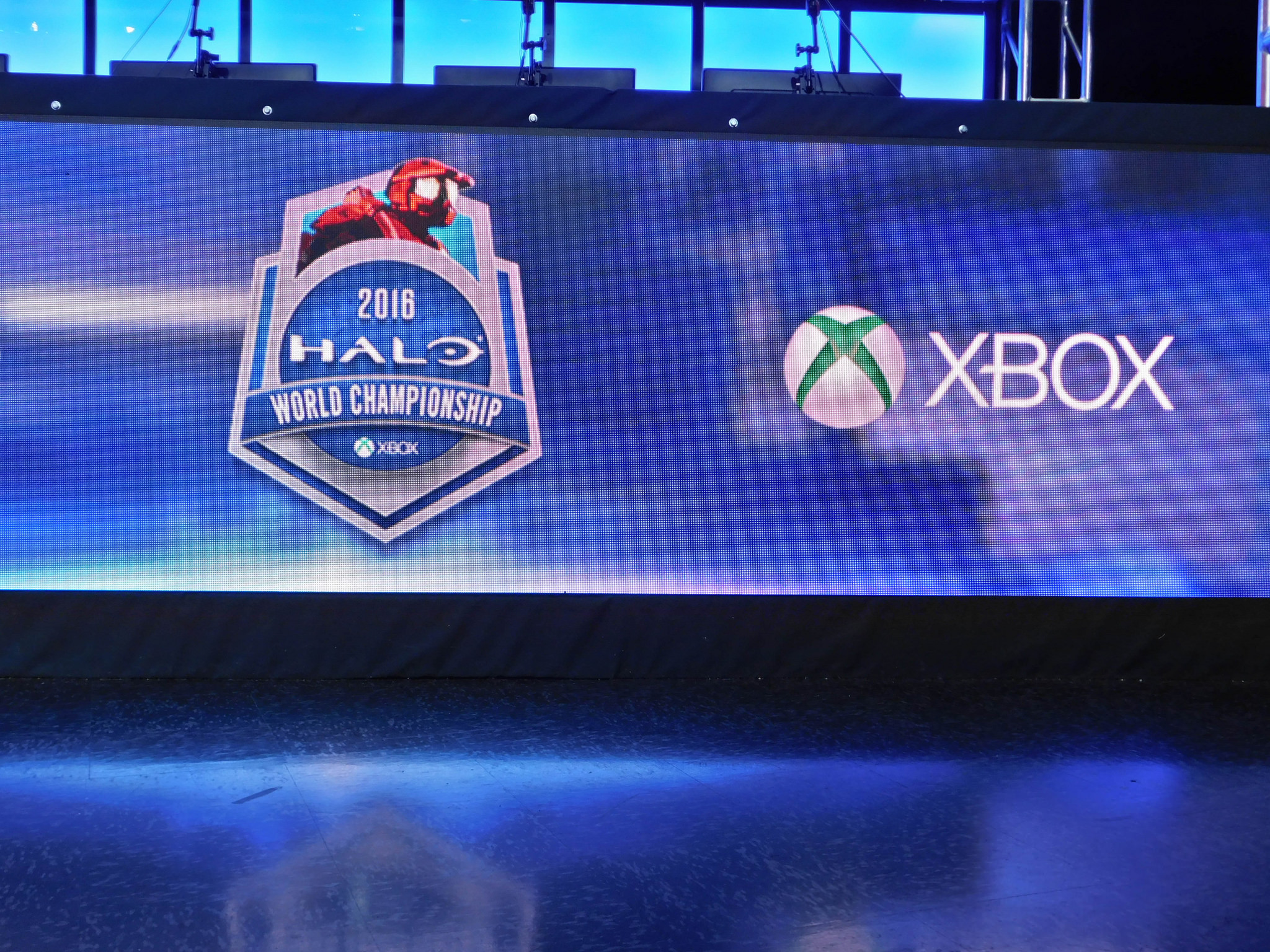 With the first season of the Halo World Championship wrapping up, we have seen 343’s efforts pay off in the form of a very satisfying season of competitive Halo. Although there were many great things we can take away from this season, the community is not completely satisfied. Here are a few things 343 can do to improve:

This is something I feel the majority of the community can agree on. Events create a special competitive atmosphere that is very exciting to be a part of. The large and loud crowds creating constant distractions make events significantly more difficult to compete in and can either make or break the rookie players. This season, we were only able to enjoy two major events (X Games Aspen and the NA Regional Finals). Although both were great for players and spectators alike, I feel it would have been better to replace a few of the online qualifiers with events.This would have given players more time to play the game in a LAN atmosphere and allow them to feel more comfortable once they entered the X Games or Regional Finals.

One problem many in the community have complained about is the fact that after every Halo 5 update, 343 includes one of their newest Arena maps in Team Arena. This wouldn’t be much of a problem if these new maps were to actually be used in competitive play, but because the majority of the community dislikes them and refuses to use them in real competition, these maps wind up being a waste of time to play on.

In games like CS:GO, it is very easy to represent your favorite team by simply using one of their weapon skins. With 343 including weapon skins in Halo 5, it should be easy for them to make some in honor of top teams competing at the Halo World Championship. If they were to put several team skins in one pack, they would sell well considering that we as eSports fans love to support our favorite team.

A few years ago, when MLG was only supporting Call of Duty, a small scale event organizer by the name of UMG was starting to host events for the game as well. Instead of trying to take them down, MLG decided to use their resources as the largest event organizer in North America to create a partnership with UMG. As their partnership continued, UMG eventually grew to become one of the largest organizers in the country as well. 343 should look into supporting smaller event organizers in similar fashion. We have seen with S1 that 343 will not host open events themselves, but if they can help out a few of the smaller guys, these events would be a lot better and the community would be a lot happier.   What changes do you think 343 should make after the Halo World Championship? Please feel free to let me know in the comments section bellow.