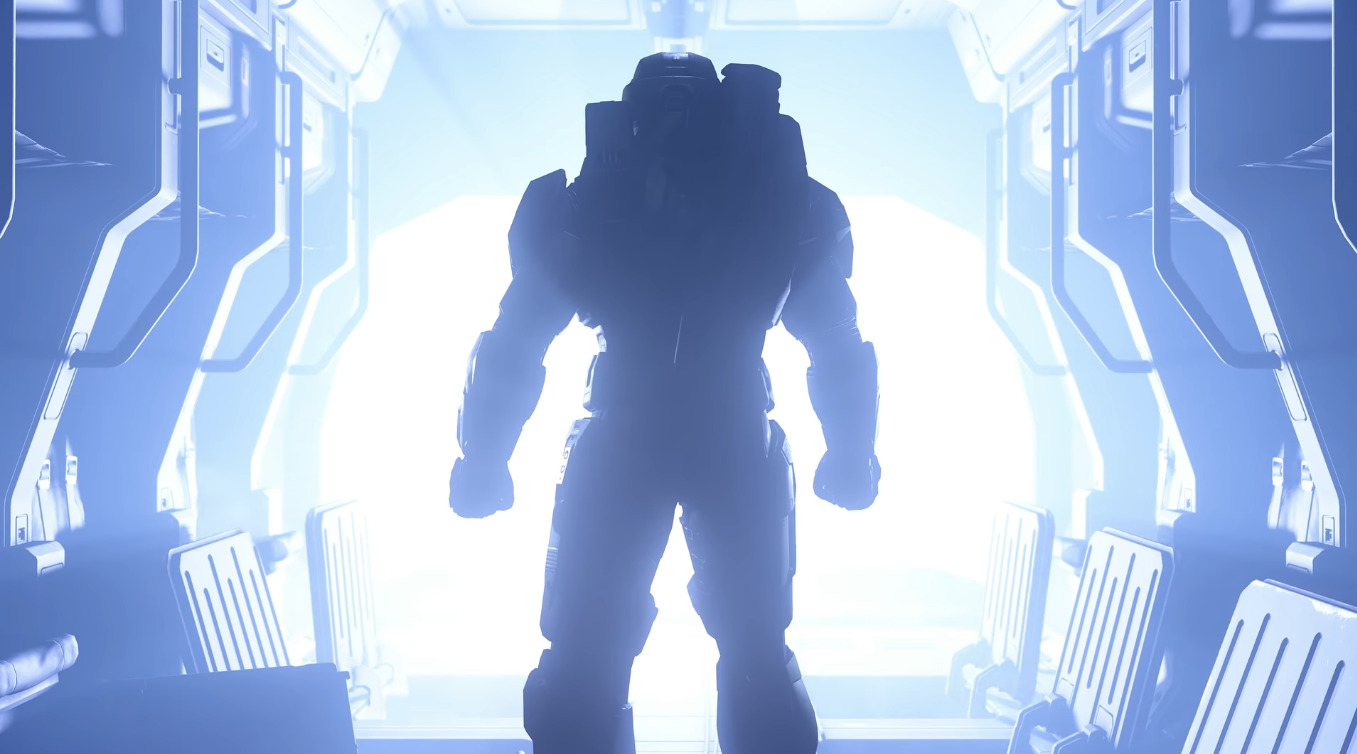 Within the Inside Infinite blog post posted on Feb. 25, Halo developer 343 Industries hid a link leading readers to an audio log within its text.

This was discovered by several Reddit users yesterday and depicts a conversation between the main protagonist of the Halo series, Master Chief, creator of the SPARTAN-II Program and Mjolnir Powered Assault Armor Catherine Halsey, and an, as of now, unnamed man.

The conversation, which was included in the blog as a .wav file titled “halsey_journal_01,” was accessible to anyone who downloaded it, and played out the following conversation.

With the context of the conversation, Halo fans have pieced together that Halo Infinite is set after Halo 5: Guardians, mainly due to Master Chief and Halsey referencing his final conversation with his former AI companion, Cortana. She was created from a cloned brain of Halsey, which gives the exchange some serious depth and plays on the emotions of long-time fans of the series.

As for the third speaker, fans heavily speculate that it’s Roland, another AI, or Thomas J. Lasky, a senior officer of the UNSC Navy—though they are currently leaning to the former.

As of now, we don’t have any details on where this audio log fits into the story of Halo Infinite, whether it be a conversation that will take place and have serious implications or a file Master Chief will discover on his quest and simply be reminded of past interactions.

Regardless of context, fans will now be much more thorough in examining 343’s future update posts ahead of Infinite’s launch later this year, and you can read more fan breakdowns on the Halo subreddit.