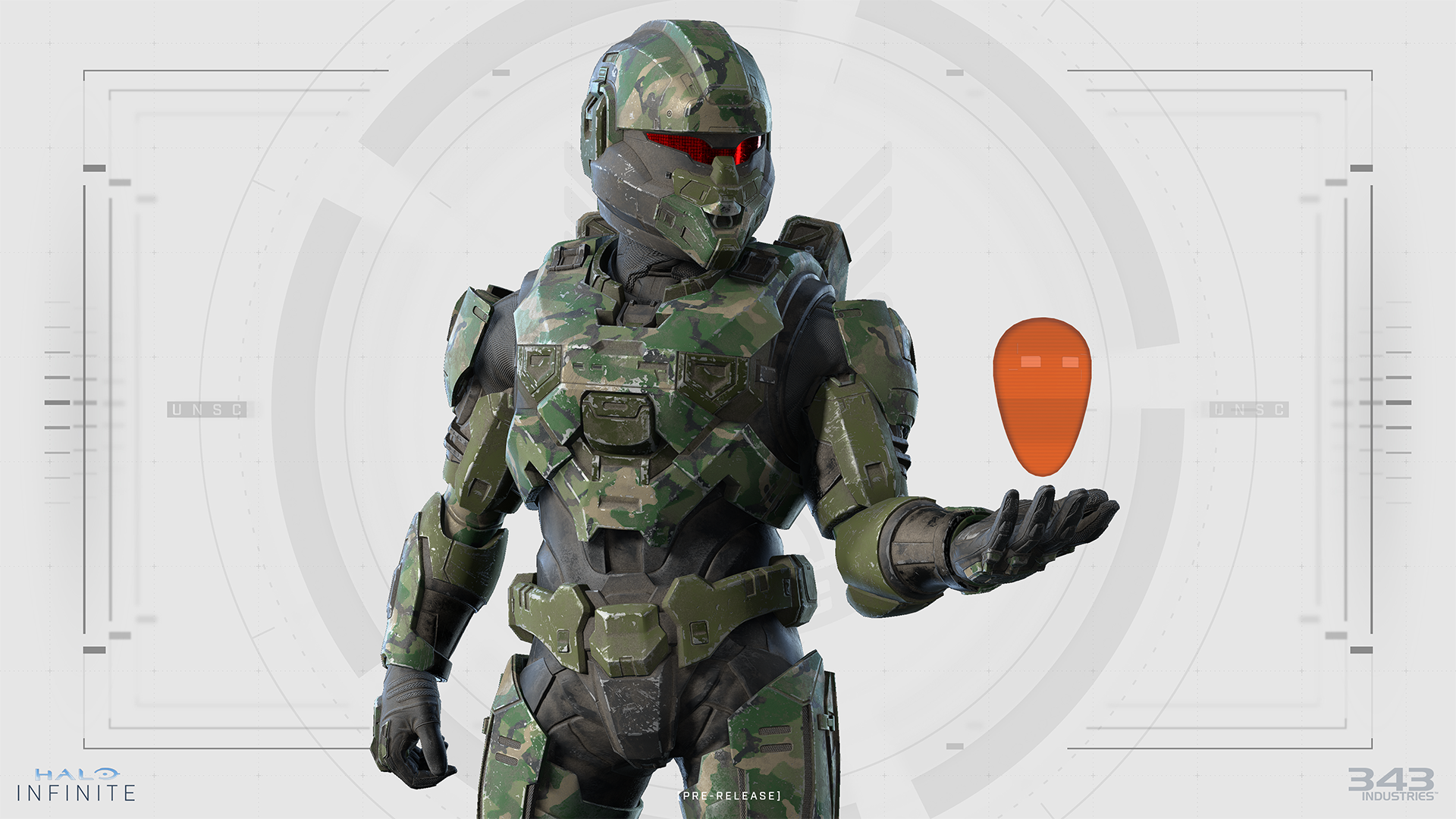 343 Industries already confirmed there would be a multiplayer technical preview for Halo Infinite later this summer, and now the team is ready to share more about what that first “flighting” for the game will involve.

The initial turnout for players who want to get involved with the stress testing has been “considerable,” but 343 said it is approaching these tests with a “walk before we run” mentality. This means only a set number of players will be allowed in, but the idea of running additional technical previews is being discussed ahead of launch.

Related: How to sign up for the Halo Infinite multiplayer preview

343 is using the same flighting model that Halo: The Master Chief Collection received when it made the jump over to PC in December 2019. This means that the developers are going to heavily test specific features, with a focus on core services like multiplayer matchmaking. The entire goal of this test is to push the limits of the game’s early systems and make sure that the developers can improve them for launch.

“Our key driver and goal is truly technical in nature – we are looking to push our systems and services at a larger scale than we’ve been able to thus far as an important step towards ensuring we are as ready as possible when the flood gates fully open at launch this holiday,” 343 said. “Feedback and other insights are certainly valuable, but first and foremost we are testing and stressing the technical side of Halo Infinite.”

Here are the specific areas that the 343 team will be looking at during the first technical preview, while also monitoring general performance and player feedback.

For player feedback, 343 is looking to hear from Insiders about the core gameplay, maps and modes, the weapon drills, general menu and Battle Pass user interfaces, and the Waypoint experiences across all platforms.

“It’s important to note that while we are going to be listening closely, there will be some feedback that we can act on before launch, some feedback we’ll have to fit into the game’s roadmap, and additional feedback we won’t or cannot take action on,” 343 said. “That said, we will communicate what will and won’t be changing in the game as a result of the technical preview – and why.”

More details about Halo Infinite’s technical preview will be available in the near future, but for now, you can read more about the specifics behind the testing, what to expect from each available mode, and thoughts from the developers on the Halo Waypoint blog.