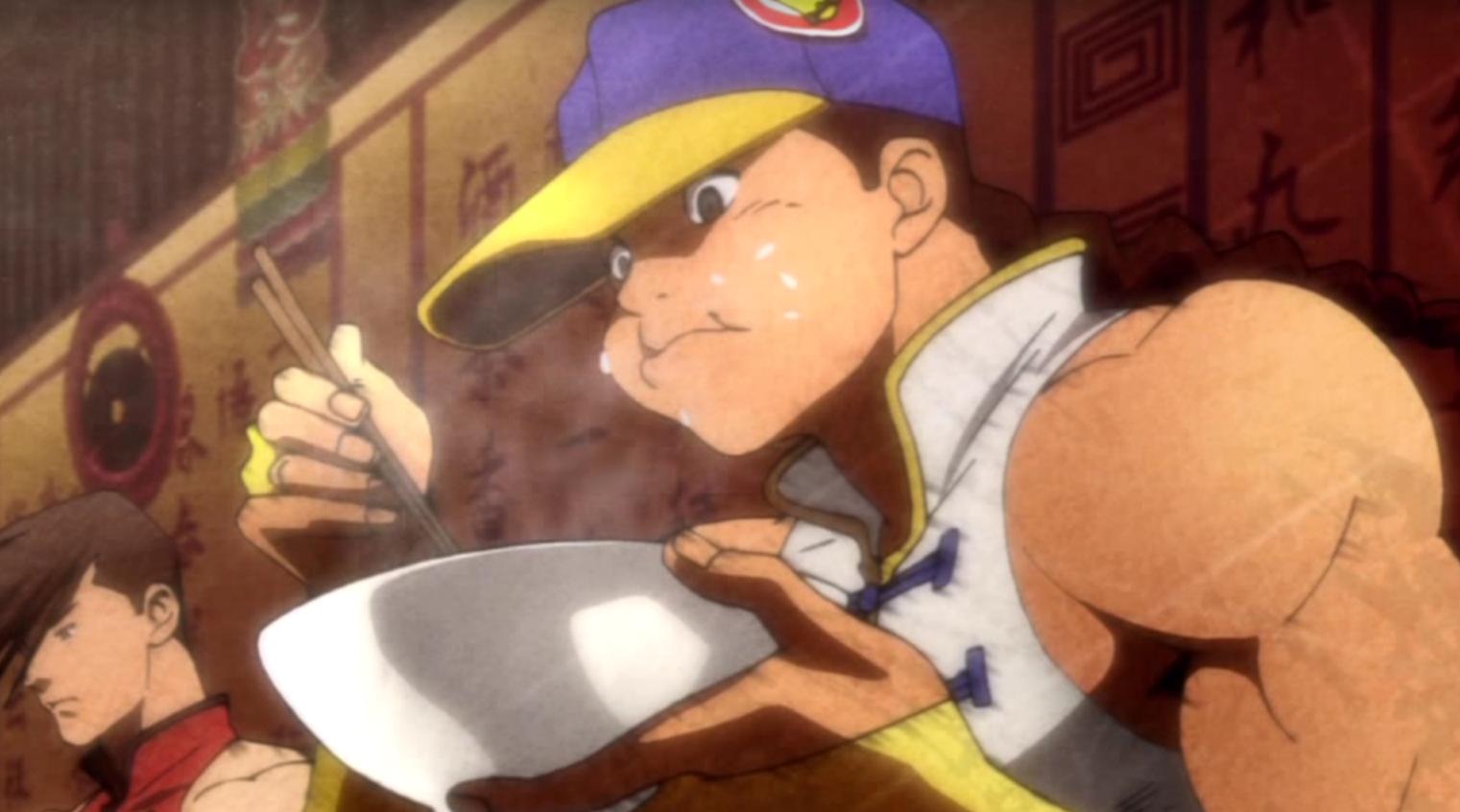 Another esports organization has folded, leaving one of the world’s best fighting game players hanging without a team.

Zeveron CEO Jeff Suddarth has confirmed to the Daily Dot that Zeveron has shut down, and that Ryota “Kazunoko” Inoue is no longer contracted with the organization.

Zeveron made a big splash this summer when they announced the signing of Inoue prior to his participation at Evo, the world’s biggest fighting game event. Coming off of a championship victory in Street Fighter 4 at this year’s Community Effort Orlando event in June, Inoue represented Zeveron at Evo in July as he tied for ninth place in a field of over two thousand competitors.

The contract status of the Japanese player known for his mastery of Yun was called into question when Zeveron’s Heroes of the Storm team abruptly left the organization earlier in August. Word soon got out from former members of the team that Zeveron was no more.

Jeff Suddarth spoke to the Daily Dot in a live interview on August 18, during which he implied that Zeveron’s primary owner Tyler Liberman was in fact responsible for the turmoil. Suddarth alleged that Liberman had decided to dissolve the organization, thinking the decision would immediately free him from contracts and any other related responsibilities associated with the Zeveron brand.

Suddarth also apologized for the resulting turmoil and spoke of working to put things back together and do right by Inoue. Those efforts appear to have been for naught.

With Zeveron laid to rest, Inoue will now be free to pursue other opportunities. As for Zeveron itself, the organization joins a long list of failed esports ventures that leaves its players looking for answers.