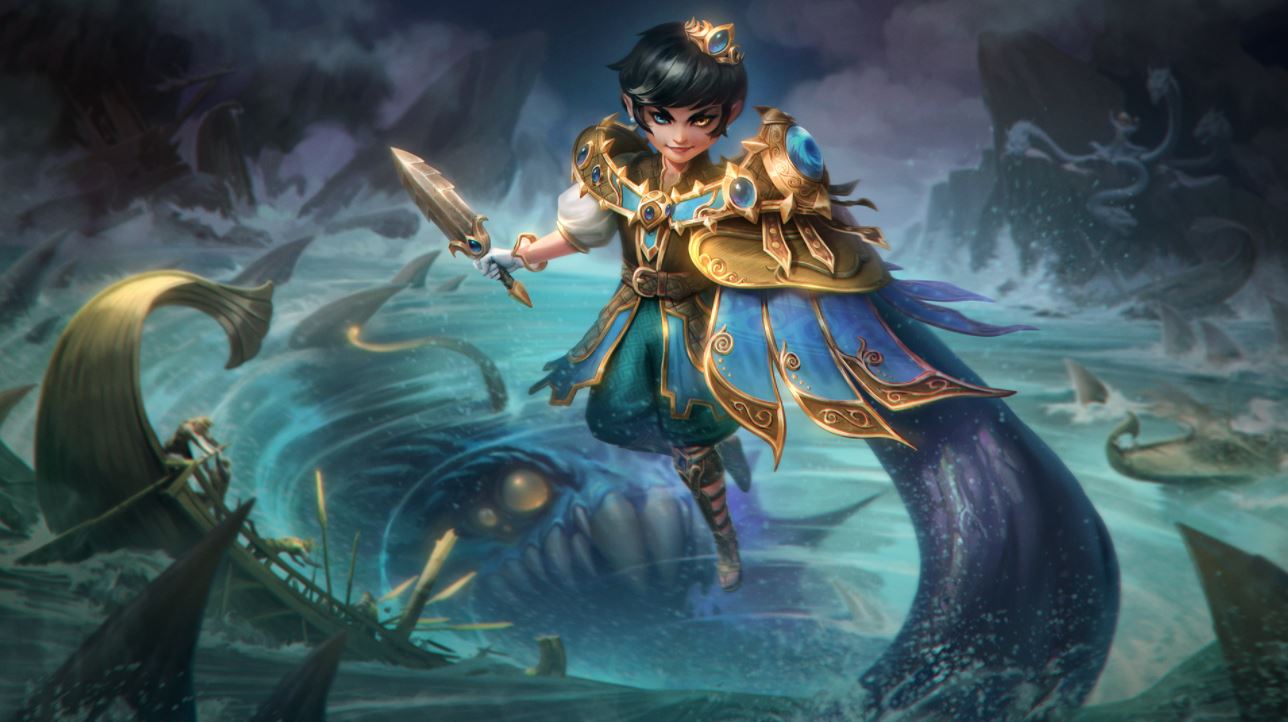 It looks like the folks over at Hi-Rez are topping off a great week with a rewarding weekend. All weekend long, you’ll be able to earn twice as many Worshippers in Smite.

Earlier this week, the Smite team revealed the game’s next God, Charybdis. Though there’s little information available about Charybdis at this time, the character’s lore and splash art are enough to get people hyped. And if that hype has you tempted to play some Smite in your spare time now, Hi-Rez is giving you another reason.

From today through Aug. 9, players will be able to earn twice as many Worshippers in Smite. That means you’ll be able to get some last-minute games in on Monday in addition to what you farm over the weekend.

Worshippers in Smite go toward increasing your God level on a particular character. In addition to unlocking certain skins for the character, your God level is displayed on the pre-match load screen. After reaching God rank 10 on a champion, you’ll receive a star. If you ever see someone who has a pre-load border that’s covered in stars, that means they’ve put some serious time in on that God.

You can take a closer look at the lore and artistic inspiration for Smite’s upcoming God Charybdis in Smite’s official announcement. Though her abilities aren’t yet visually available, we do know she’ll be a physical Hunter with a basic attack-focused kit and a skill shot ultimate that repeats if she gets a kill. She’s also the sister of Scylla.

You can log into Smite and start forming Worshippers right now.